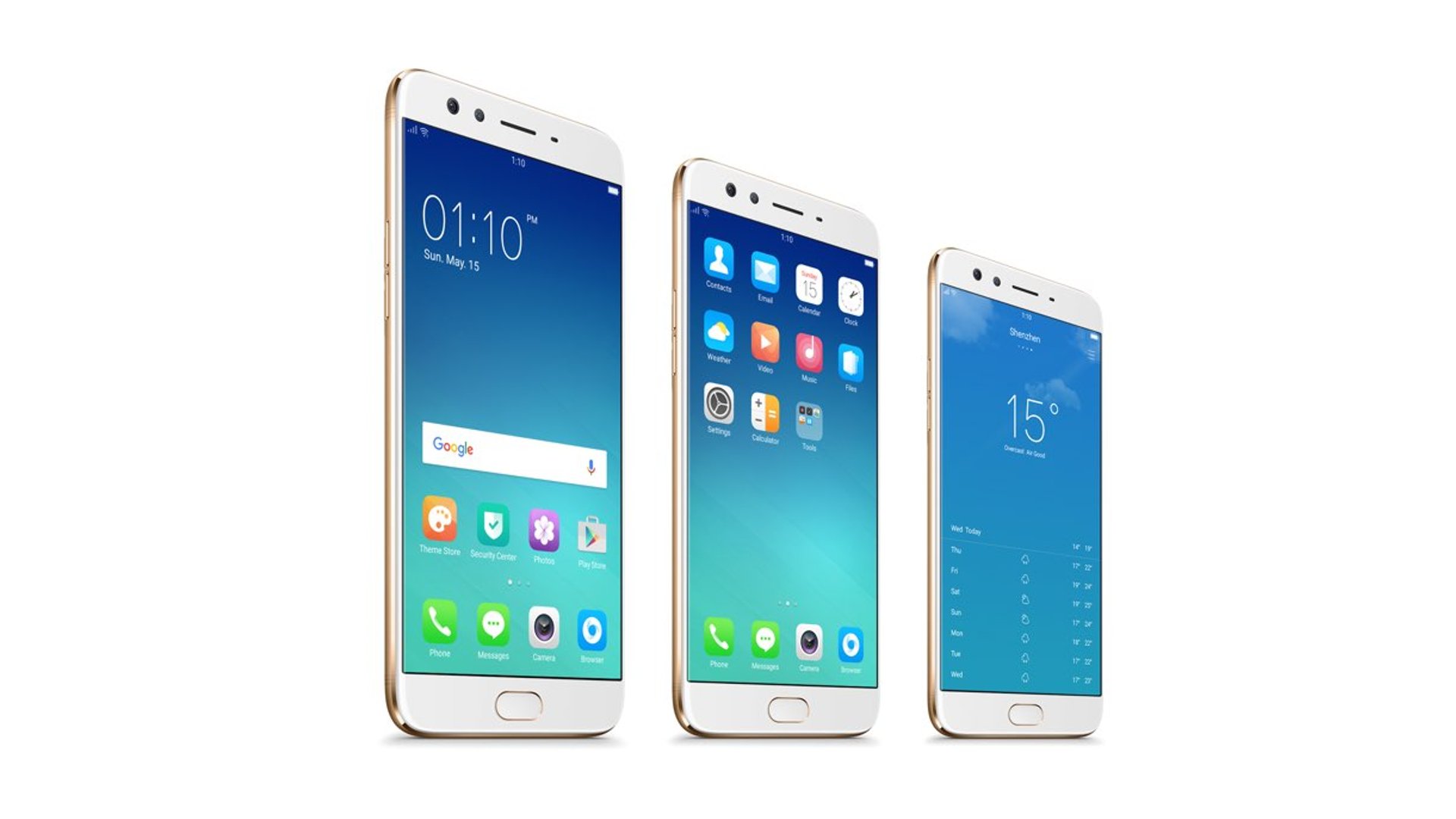 Oppo has officially announced their new Android smartphone, the Oppo F3 Plus. The device is marketed as a selfie expert, with a wide-angle front camera to get those sweet 120 degree shots.

The Oppo F3 Plus will come with a 6-inch display that features a Full HD resolution of 1920 x 1080 pixels guarded by Gorilla Glass 5. It comes equipped with a Qualcomm Snapdragon 653 processor, which features four Cortex-A72 cores (+ four A53).

Other specifications on the Oppo F3 Plus include 4GB of RAM and 64GB of built in store and the handset comes with high end cameras.

On the front of the handset there is an 8-megapixel wide angle camera which has been designed for Selfies and a 16-megapixel rear camera for photos and videos. The main camera on the back borrows the hardware from the R9s - a 1/2.8” Sony IMX398 sensor behind a bright f/1.7 aperture. There’s Dual Pixel autofocus plus a dual-tone LED flash on board as well.

The handset also comes with a 4000 mAh battery and like all other Oppo devices, it runs ColorOS 3.0 which is based on Android 6.0.

Oppo will make an official announcement tomorrow. However, the device was unveiled earlier, when the official page prematurely went alive. Now, the company has removed the page, which further confirms that it's a case of someone jumping the gun rather than a planned action. Hopefully, we will know more about the handset, official launch date, and pricing by tomorrow.