A Guide To Composable Applications 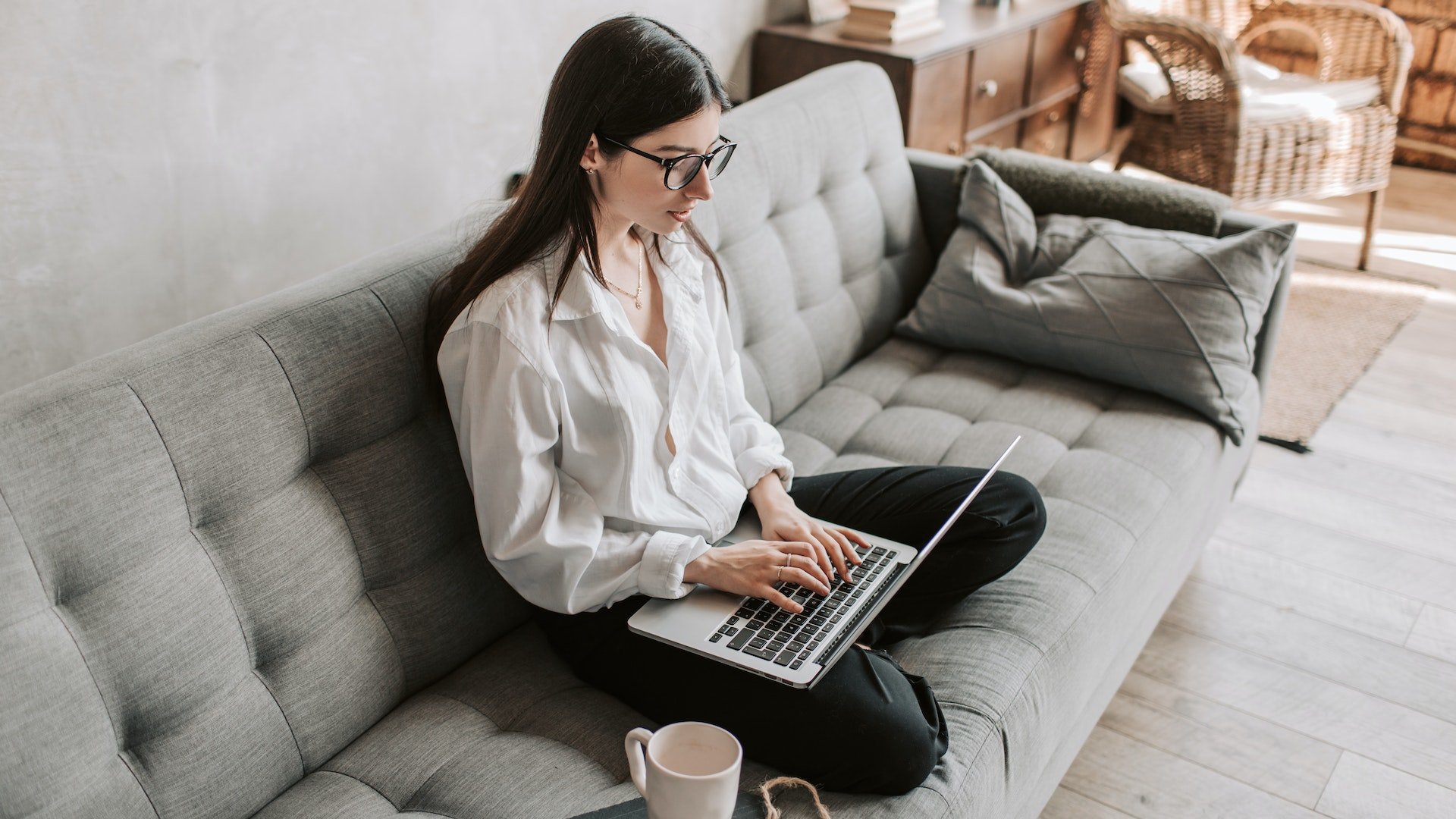 A Person Working on Laptop / Photo by Vlada Karpovich from Pexels

The idea is simple: break down your application into smaller, reusable chunks called "components". Write code to connect these components together in different ways to create pages, forms, and other components that can be reused throughout your app. This approach allows you to reuse existing code and build modular applications that are easier to maintain and test than monolithic ones.

What Are Composable Applications?

Imagine a world where instead of programming an application from scratch, you can simply assemble it from smaller modules. These modules can be written in different languages and run on various platforms, but they are all connected by a common framework that allows them to work together seamlessly. In addition to being easier to create and maintain than monolithic applications, Composable applications have the potential to improve security, scalability, and performance.

The Main Advantages of Composable Applications

Composable applications have several advantages over micro-services. They are:

A composable application is built from a set of components. The types of components are vast, but they all contain the same fundamental characteristics: the ability to have self-contained functionality and be reused in other applications. For example, you can think about each component as a Lego brick; it has specific features and functions that can be used on its own or combined with other bricks to form something entirely new.

What this means for developers is that when building an application, you don't need to start from scratch every single time. Instead, you can link together pre-built parts (the same way Legos come in sets) and create something new without reinventing any wheels yourself!

When it comes to the future of banking, composable applications are a big part. They make transactions faster and more secure than ever before, which is precisely what banks need to stay relevant in today's world. These apps make it easy for customers to log in with their fingerprint or face ID, access their funds from various accounts at once, and pay bills without doing any extra work at all!