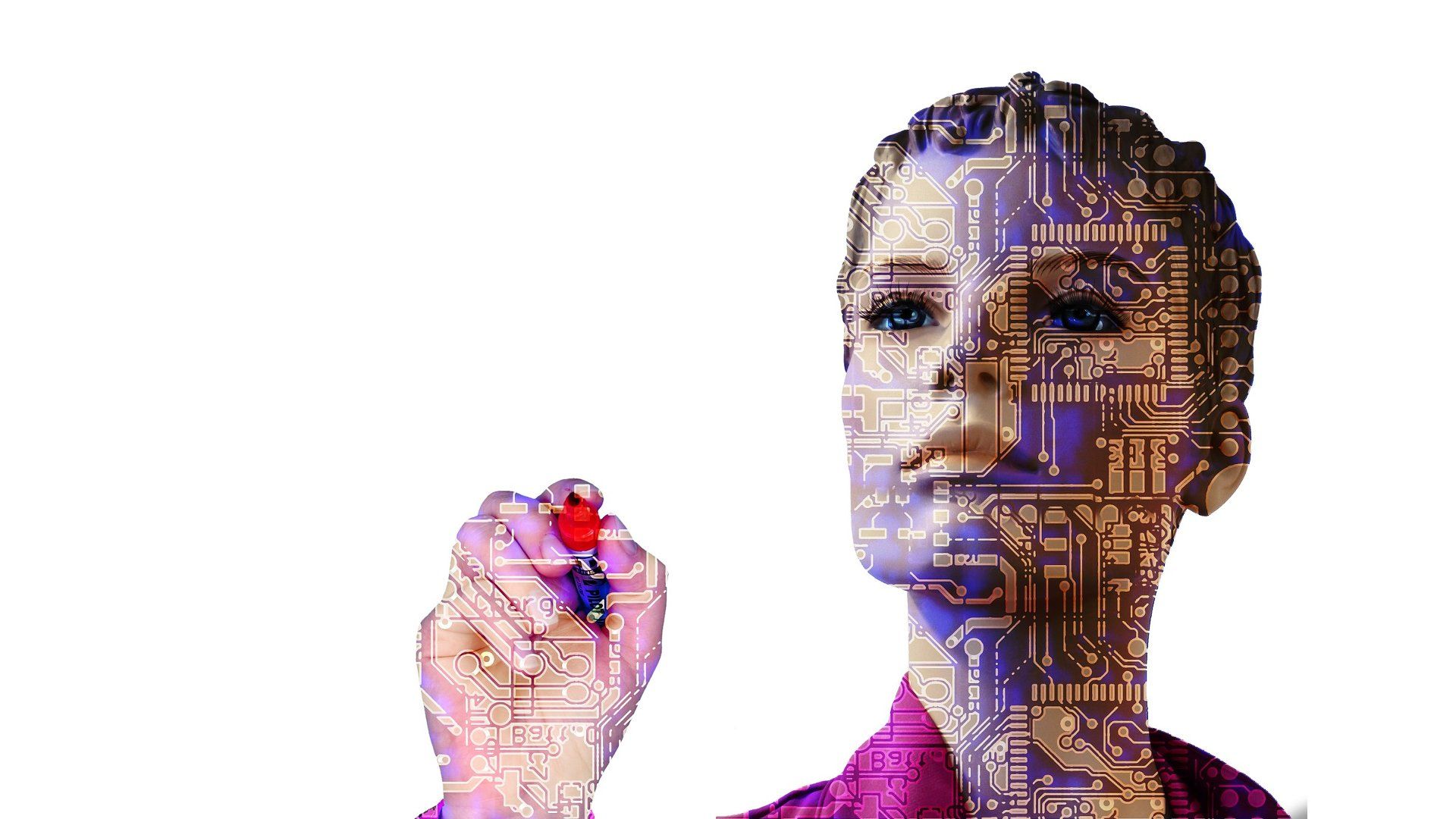 Without a doubt AI is the trend that is going to define 2017. It has been growing at a breakneck pace, with new innovations being unveiled on a daily basis. But the big question is: Where is this growth going to take us in 2017?

While there are many predictions as to how AI will grow throughout this year, there are some that are clearly more likely than others:

After Google Glasses fizzled out, augmented reality seemed to take a backseat – especially with virtual reality becoming the buzzword for many last year. However, AI is likely to be exactly what AR needs to gain widespread popularity, and many are seeing it as the 'missing link' that was not there when Google attempted their Project Glasses. Adding to that is the popularity of Pokemon Go - which showcased that AR (even on a smartphone) could work for gaming if done right.

It may seem as though the AI assistant market is already pretty crowded with Apple's Siri, Google's Assistant, Microsoft's Cortana and Amazon's Alexa - but it is going to get even more crowded in the near future with other tech giants looking to claim a slice of the pie. Recently Yahoo! launched Captain - its AI chatbot, and it is expected Samsung to unveil its Bixby assistant later in the year too.

While fully autonomous driving is probably going to be a reality eventually, it will definitely take time to go through all the regulatory and safety requirements that will be levied on it. For the immediate future and throughout this year it is more likely for AI to play a role in assisted driving solutions that use some of the automated breaking, crash avoidance and other systems of AI driving - but without full automation.

Alongside headwear, other wearables are also likely to benefit from the growth in AI. Throughout 2016 it became apparent that the idea of having sensors picking up vital signs and data throughout your body was overrated - unless for specific purposes such as fitness. However, AI could give all that data additional relevance, which is likely to have an impact on wearables such as smartwatches, fitness trackers, and smart garments.

AI regulation starts to get underway

As a side effect of the popularity and growth of AI it is inevitable that it will be placed under additional scrutiny as lawmakers contemplate how best to regulate it. The exact nature that regulation will take is going to take is unknown, but is likely to consider the impact that AI could have on employment, safety, privacy, and so on.

So far, the response to AI has been overwhelmingly positive - especially in digital assistants that seem to be leading the charge. That being said it must be noted that AI is still in its infancy, and 2017 will likely reveal the shape and impact that AI is going to have on all our lives in the future.