5 Companies 'Driving' The Future Of Our World 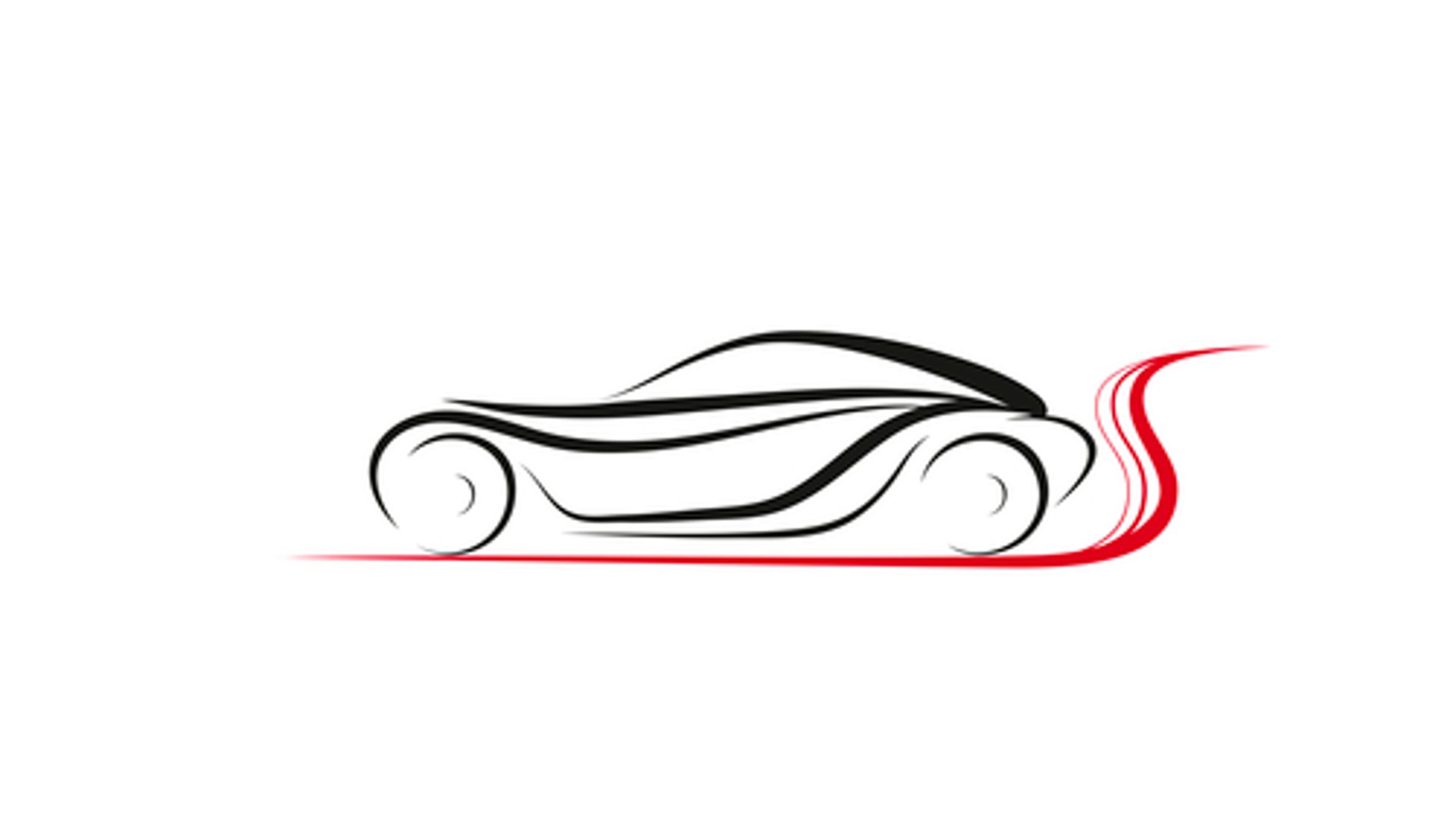 The ability to get from point A to point B is one of the defining characteristics of modern society. Indeed, the invention of the automobile made our world smaller, changing the way we commute and ultimately live as a community. It makes sense to keep a keen eye on the developments of this sector of our life, knowing the auto industry will make enhancements to help drive us into our future.

We would be remiss to explore the world of auto innovation and not start with Elon Musk and Tesla. At this point, most people know about the high-end, luxury electric car. What they may not understand, however, is the overarching dream that falls under the Musk umbrella. It's the culture of innovation Musk has created that's more important than the line of vehicles he produces. Today, Tesla's is to make its vehicles affordable — with a sticker price under that of a traditional car — and convenient by creating electric fueling stations throughout the country. Look for Tesla to develop the infrastructure for future innovation within the auto industry.

To the chagrin of steel car manufacturers, Local Motors is making its vehicles with additive manufacturing technology, commonly called 3-D printing. Approximately 75 percent of the vehicles developed by Local Motors are made of sustainable 3-D printed materials. The company's line of vehicles is still a little on the pricey side, running about $57,000, but this is a new technology. Ten years ago, 3-D printing was brand new, costing upward of $100,000 for a printer. Now, you can pick up a 3-D printer for under $1,000 at your local stationary store. If we look at the economics of additive technology, it makes sense Local Motors will be printing up cars for a fraction of the cost in just a few years.

Not all great innovation in automobiles is in the manufacturing. Google is using its considerable software intelligence to create a self-driving car. The vehicle has a series of sensors that monitors everything around it. With a sophisticated algorithm developed by the tech giant, the self-driving vehicle can safely navigate through city streets. The self-driving car is still in the testing phase, but if successful, it will make transportation safer and easier for both short and long trips.

Without tires, a car goes nowhere. Firestone Tire is both a leader in tire manufacturing and tire innovation. The biggest challenge within the tire industry is the ability to move from petroleum-based rubber, which is stronger but bad for the environment, to sustainable, natural rubbers. Instead of using natural rubber that's difficult to grow, Firestone is researching the use of a guayule plant, a simple Southwestern grown shrub. If Firestone can pull this off, then one of the more environmentally detrimental aspects of automobiles would be solved.

Another aspect of environmentally-sound transportation centers on fuel. Even Tesla has issues creating fuel cells strong enough to power a car but light enough to sit in the automobile. This is Sunfire’s gift. Listed as one of the top-10 innovators of fuel technology, Sunfire is making it possible for consumers to get off the grid, even with their cars.