You Can Hire Thieves In The Swindle 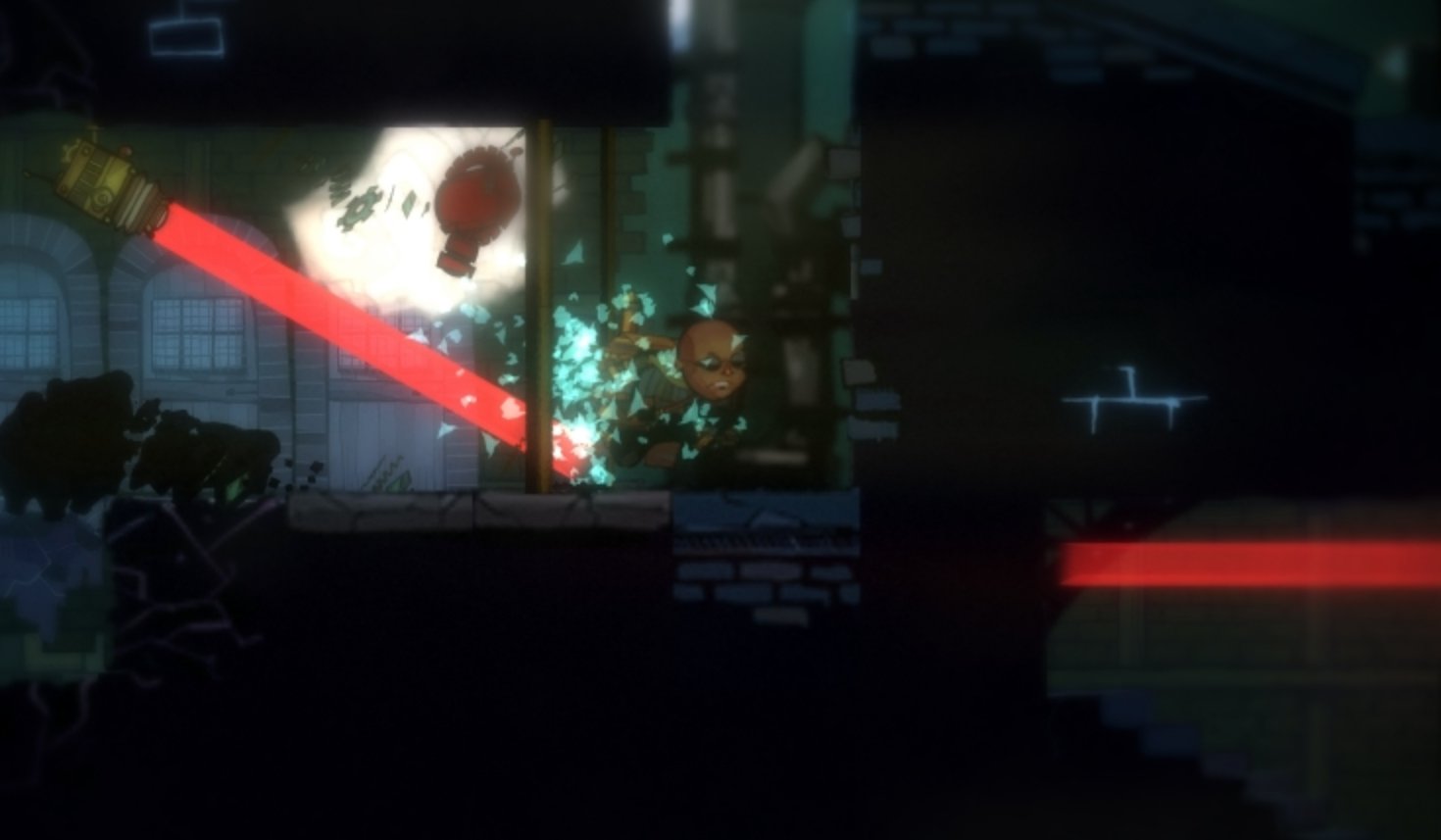 You Can Hire Thieves In The Swindle

The Swindle lets you coach hired men through your master plans, and should your wit lead to their demise, at least you didn't learn your shortcomings firsthand.

The Swindle is planning a break-in within early 2015, and while platforms have not been announced yet, Size Five Games' Dan Marshall notes that "PC is a good bet" and that he's talking to Sony about PlayStation's platforms, including the Vita.

Marshall once described The Swindle's physics-based platforming as "Deus Ex meets Sonic the Hedgehog." The project was eventually canceled due to Marshall feeling its elements "didn't hold together properly," but after tinkering with a procedurally-generated reboot earlier this year, Marshall decided to give The Swindle another chance.