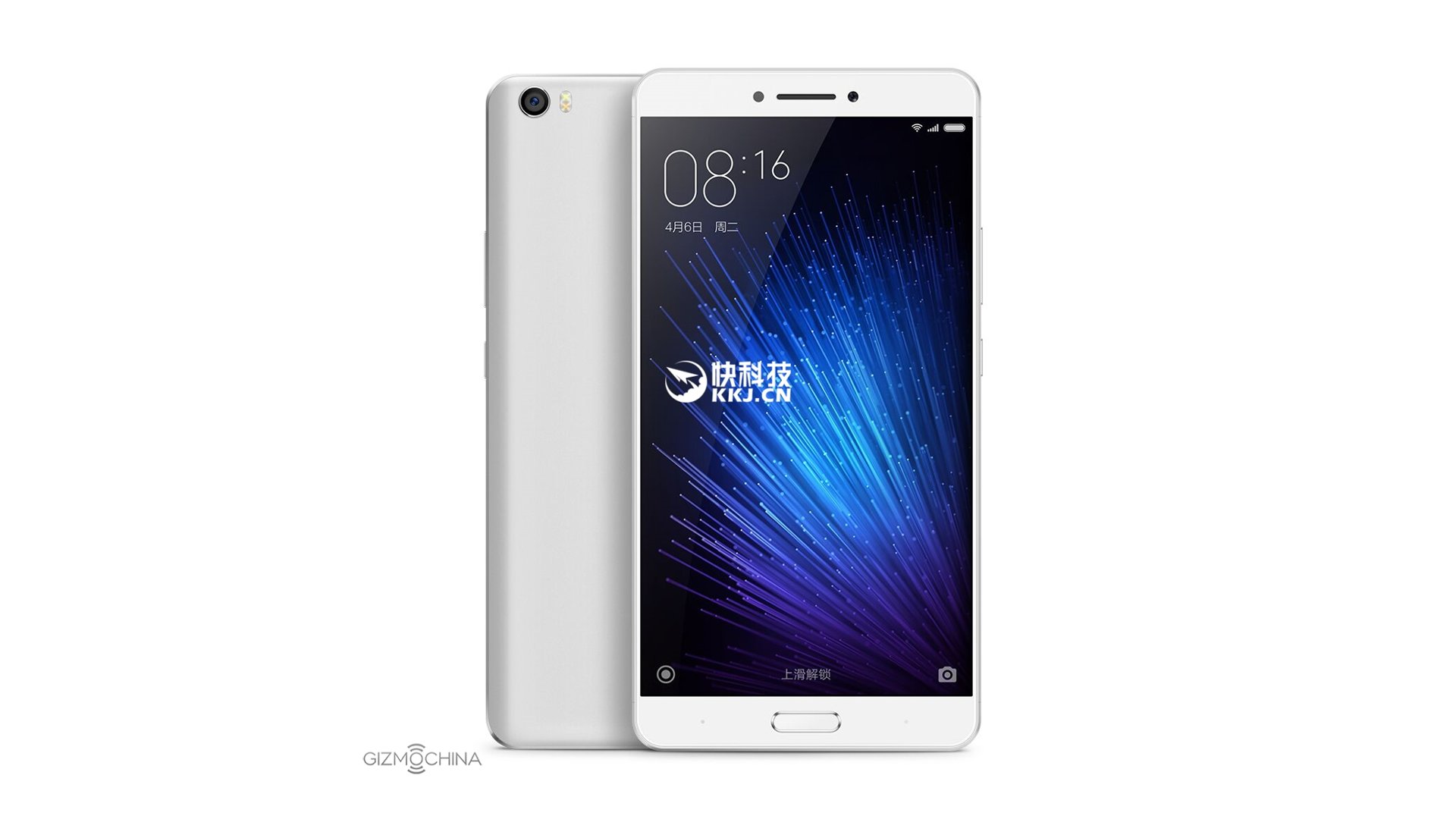 Xiaomi was working on a new Android phablet called Xiaomi Max for some time. Few days ago, some photos of the front panel of the alleged device were leaked. Today, a new press render of Xiaomi Max has been leaked online that gives us a glimpse of how the device may look like.

The press render shows a gigantic device that looks visually similar to Xiaomi's flagship smartphone Mi 5, which was unveiled back in February. If we go by the leaked image, then Xiaomi Max will have very thin bezels, a home button, power button and volume rocker keys on the sides. As the back panel in the render does not show any fingerprint sensor, we can assume that the home button may come with a fingerprint sensor as an added security measure.

We will keep you updated, as more information is made available.