What Is Computer Vision in this Modern Time? 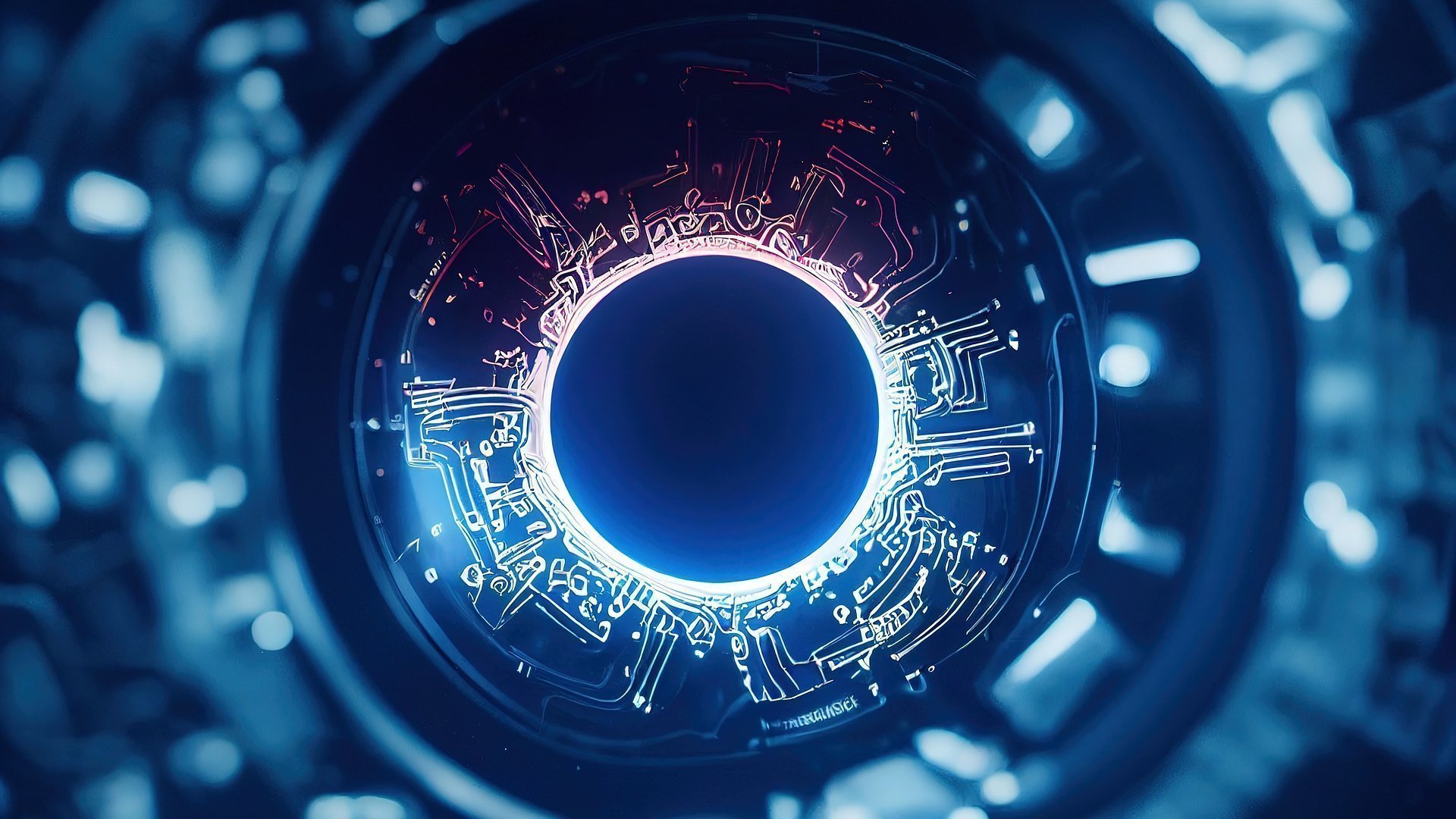 In this fast-paced world, computer technology has amassed huge developments. Invention and innovation are vivid representations, and they keep on mounting so high that it is almost hard to catch up with what's new. Computers and all other gadgets are evolving fast, sometimes in just a wink of an eye! So, we need to be acquainted with at least a dose of details in any of them. We cannot stay complacent all the time and be left in awe.

Have you heard about computer vision and how it impacts our lives nowadays? Maybe yes, or I hardly heard of it. But let's get to know what is computer vision to help us get a better overview of what's coming up shortly with its presence.

There were experiments conducted on computer vision as early as the 1950s. This neurophysiology research progressed up to the 1960s, spearheaded by computer scientists. They studied neuron reactions to stimuli and believed they could replicate these neurological structures in digital forms. So, the attempts were made using neural networks. It detected the edges of the objects and sorted them according to shapes, such as circles and squares.

However, this A.I. concept met a lot of failures, and many computer scientists backed out as they saw that it was close to impossible realization. But as they gained access to more data, neural networks and algorithms developed with a huge positive leap.

Through their fervent endeavors and dedication, its first commercial use began in the 1970s. The main function was to differentiate typed texts from handwritten ones through optical character recognition, which became useful to blind people nowadays.

What Is Computer Vision?

It is a part of Artificial Intelligence (A.I.) that makes running computers become adept at interpreting and understanding the visual world using camera images, videos, learning models, and machines that can accurately identify and classify objects.

After many years of struggle, the accuracy level had finally improved up to 99% in less than a decade. The breakthrough went all the way in 2012 by the team from the University of Toronto when they indulged in the deep neural networks known as AlexNet.

Computer vision (CV) is a set of A.I. functional techniques that put computers to work with human-like visions. Its unique operations include highly developed software and machine vision responding to and interpreting stimuli. This ultimate success is widely observed in today's system of living across the globe.

Computer vision is a sophisticated technology that can process visual inputs independently. However, machine vision works differently from computer vision. It uses a camera to see objects, while computer vision uses algorithms.

How Does It Work?

Computer vision functionality is to train computers on an ocean of visual data - to identify and classify objects accurately. Using the power of Artificial Intelligence "A.I.", computers will mimic the human brain in recognizing and processing the visual world. Like in a jigsaw puzzle pattern, computers will pick digital patterns of visual content. Then, they identify, interpret, and label visual objects in readable languages.

To better understand, computer vision is a subset of Artificial Intelligence that teaches machines how to collect and translate digital images with explicit descriptions for decision-making processes.

A good example is automatic cars which comprise the logic behind a human vision. If it encounters a traffic light, it processes the information and creates a 3D version of it. Then, analyze the features to initiate the corresponding action within a second

Machine learning algorithms were previously used by computer vision. But it required a humongous amount of data with close human monitoring in its initial phase to ensure the highest accuracy.

On the other hand, deep learning methods use neural networks and examples. It self-learns by going through the labeled data and recognizing the common patterns thereof.

The Importance of Computer Vision

Internet technology's extensive connectivity across the world needs computer vision. As you can see, it is too easy to upload images and videos online nowadays.

But through computer vision, these contents are scanned, indexed, and classified according to their features. YouTube, for example, will inspect video materials and set standards for approval before they are published on its platform. Without computer vision handling all these endless loads of visual content, life would become messy and widely polluted by uncensored visual data.

The evolution of technology has indeed gone farther than expected. We hardly know that Artificial Intelligence was experimented on decades ago. In fact, it was a prevalent content of early literature that talked about self-driving cars, thinking robots, and more.

These preconceived ideas by our ancestors have finally found their way with more accuracy than it was thought to be. Computer vision serves a huge purpose and importance to our daily existence and routines.