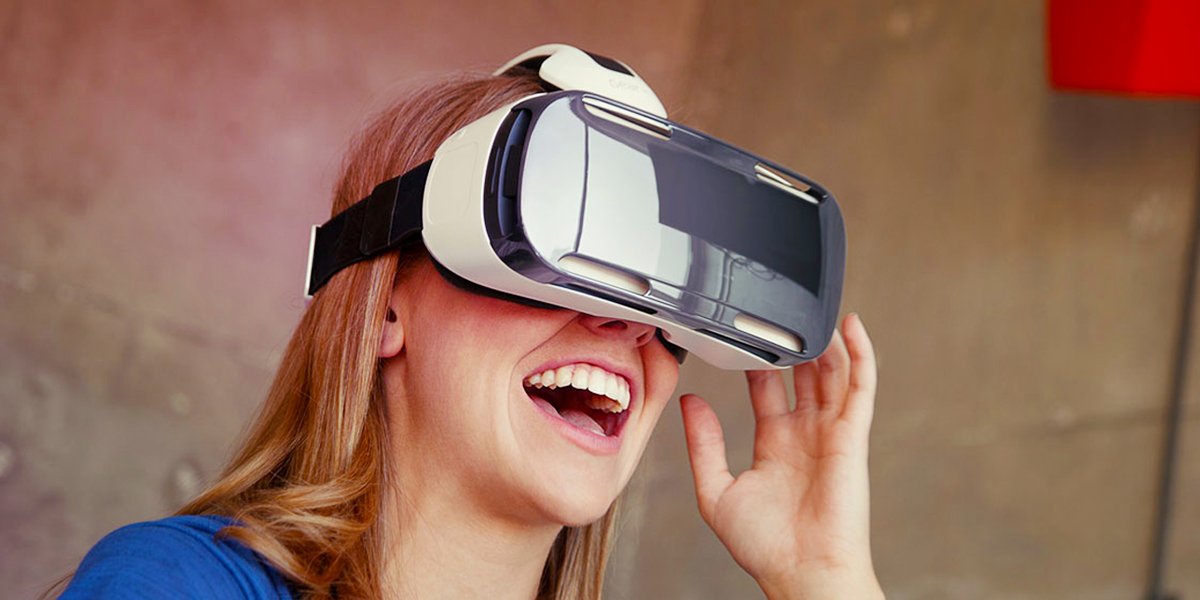 Samsung's Gear VR looks like it brought its "A-game" to the market, immersing its wearer into a new world of games, panoramic views, and apps from the Oculus VR app store. Gear VR is available now for just $200, and as long as you own a Galaxy Note 4 smartphone.

There is something to be said about how other people react to such technology though, and the Gear VR is no different. You can be looking around, up or down, swimming with the fishes, or looking at a helicopter. One woman proclaims, "This is too real!" Another fella gets caught off guard when he spots a shark. The general consensus seems to be, "Oh wow!"

While developers build content for Gear VR, early adopters can access tools to create their own experience. Samsung's Milk Music and Video service is available as Milk VR, Oculus has a number of 360-degree videos, and the Oculus Cinema lets you view your own movie files along with number of other video content.