Twitter Introduces Pre-Roll Ads To Videos In Your Timeline

Twitter has announced a new service called "Amplify", which will allow advertisers to have 6-second pre-roll ads play before videos. This new service makes Twitter videos more appealing to publishers and advertisers and is similar to what YouTube is currently offering.

With this new service, content creators can upload video just like they do now, but they will have an option to choose to monetize. Advertisers can target the types of videos they want to pair their ads with based on category and other options. By using this service, advertisers can run video ads against premium content automatically based on their preferred content categories without having an existing publisher-advertiser deal in place. Under this model, Twitter will keep 30% of the ad revenue, while 70% goes to the creator. 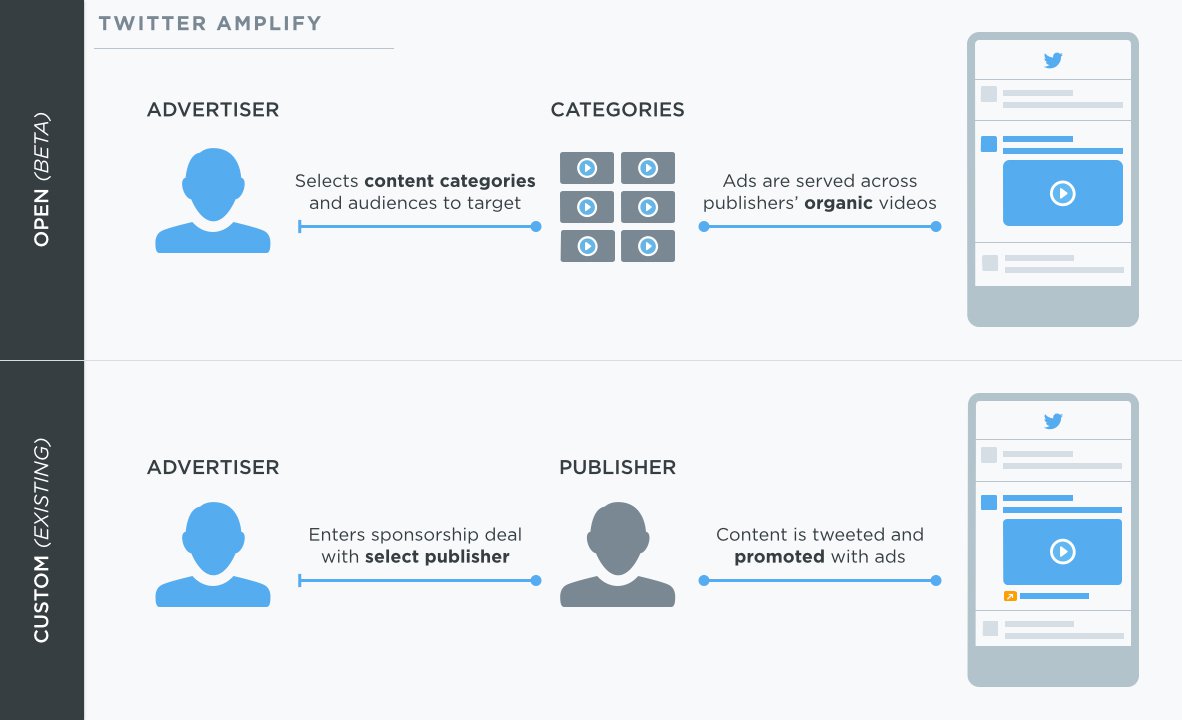 In order to increase the appeal of this platform, Twitter is also making it easier for video content to make its way to users' timelines. In addition to being able to upload videos from the desktop website, as opposed to only the mobile apps, Twitter will be adding a GIF generator and allowing videos from its Periscope service to play right in the timeline.

The new service has already attracted some great publishers including Fox Sports, BuzzFeed, and MTV. 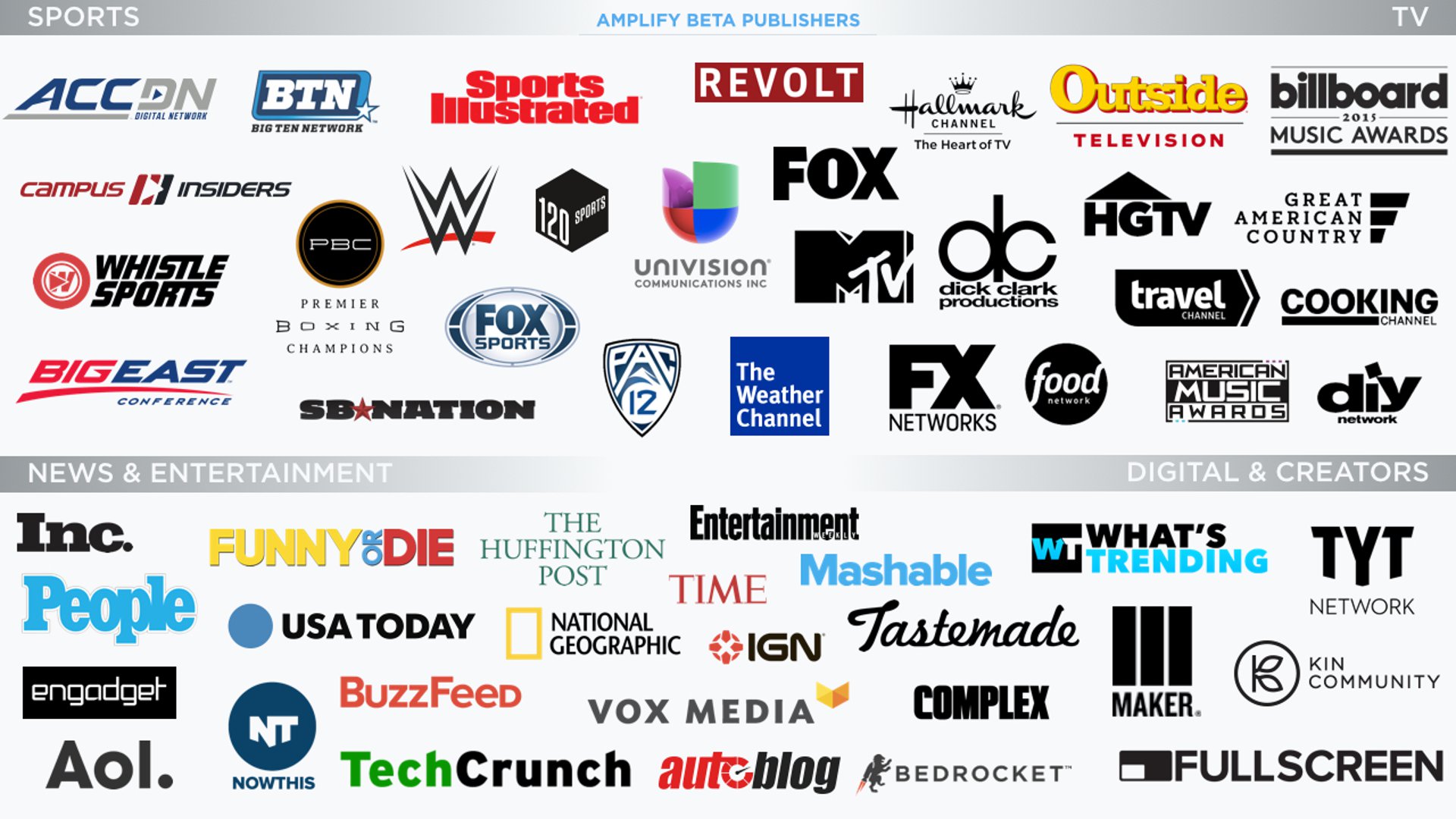 Twitter has been under pressure for some time now to increase its ad revenue. It previously introduced targeted ads to promote your products and tweets, and now with Amplify it seems like the company has a strong chance for increasing its revenue.

Not only this new service of placing ads on video and monetizing it appeal to creators, but the fact that Twitter's commission rates are much lower than YouTube or Facebook, which take 45% of the ad revenue, is a sure-fire way to get their attention.