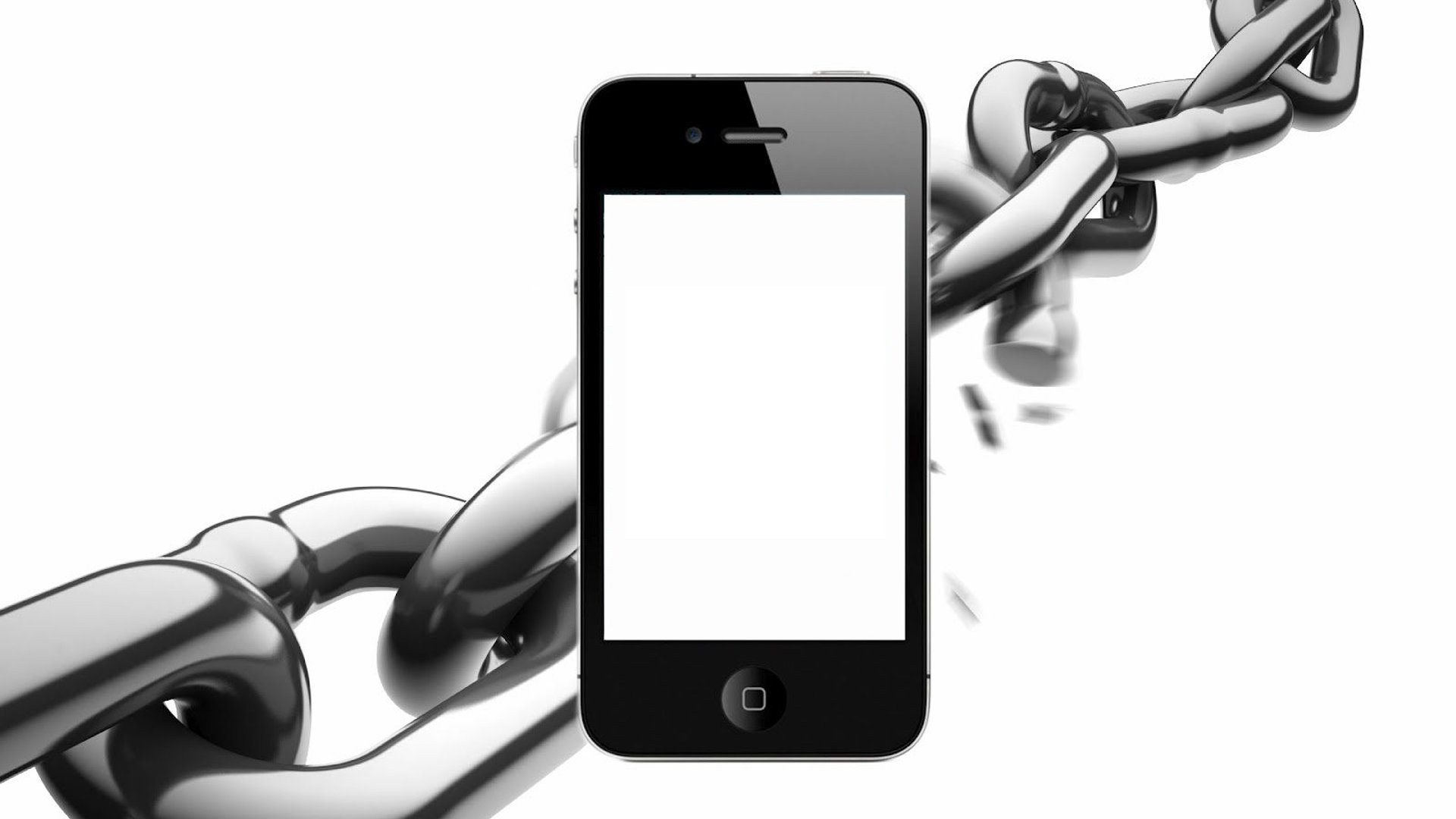 A new tool called Cydia Impactor was released by saurik, founder of Cydia, which allows you to remove the jailbreak from your jailbroken device and return it to stock Apple iOS software without the need of updating it.

This can come in very handy when you want to sell your device, as it allows you to remove the data and all your personal data without having to restore your device. Since restoring your device would mean installing the latest iOS software update, Cydia Impactor gives you the option to remain at the iOS software update that can be jailbroken, which can be very valuable.

According to Saurik, creator of the Cydia Impactor, the tool works as follows,

Impactor uses the firmware archives provided by Apple for its "over the air" update feature. These files are 2 GB large, so Impactor goes to extreme lengths to minimize the amount of data it needs to download with most recoveries will require less than 10 MB of transfer.

First, the update is "bill of materials" is compared against the files on your device, generating a list of changes.

Then, all files on your device that have been modified or otherwise destroyed are downloaded directly from Apple.

In a series of carefully calculated file migrations, all new files are moved to the user partition, and all system data is moved back to the system partition.

Up until this point, the idea is that no changes to your system have been made that are "unsafe": at any point, if Impactor fails/crashes or your device reboots, you can just run it again later.

Finally, all of the staged changes to the file-system are "committed", all user data is deleted, and iOS is told to run its "reset all content and settings".

The idea is that this "critical window" lasts only the final few seconds of a process that lasts for multiple minutes.

(That said, I still highly recommend not at all "messing with" the app while it is running, and maybe if you have a lot of data this will take longer than I expect.)

When the device reboots, it will look as it did when you first turned it on; it will also no longer be "jailbroken": if you want to jailbreak it, you will need to do so using a desktop jailbreaking tool.

Please note that Cydia Impactor is currently in beta and is available on Cydia. You should take a backup of your device using iTunes or iCloud before using it.

The tool will work with the following iOS devices:

It will not work with the new 6th generation iPod touch as OTA updates are not yet available for the device.