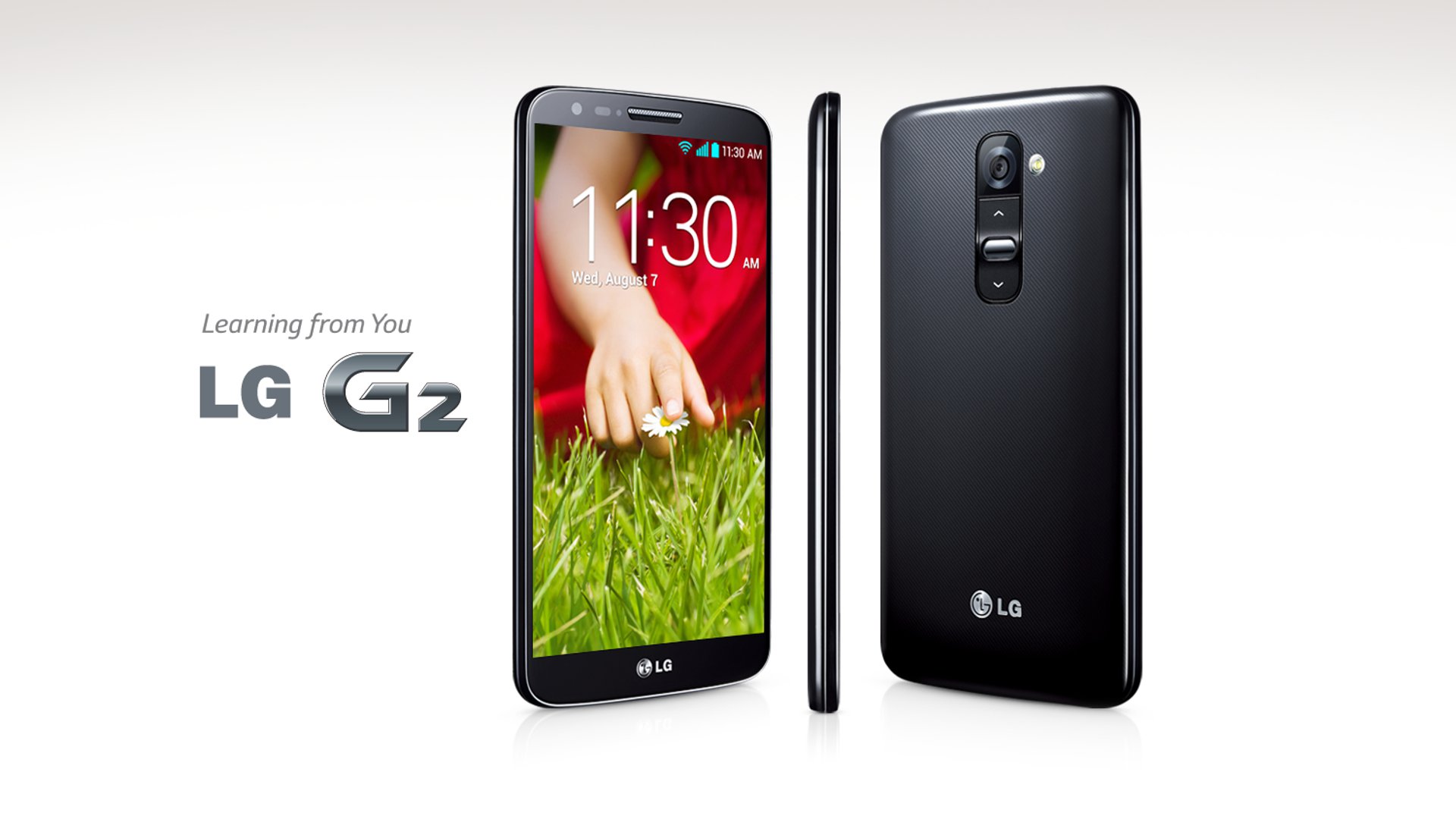 According to a recent report, an unnamed source inside LG has confirmed that the company is actually working on Android 5.1.1 update for LG G2 and will be released soon.

This update might bring LG UX 4.0 skin for the handset, which will bring some aspects of the software experience on the LG G4 to this handset, such as LG Health, Smart Notice and Smart Bulletin.

Android 5.1.1 Lollipop only brings a couple of features but it does include some rather important stability and performance tweaks, which improve the overall performance of the device.

LG has not officially confirmed or denied this rumor and has not provided any official date for this update.