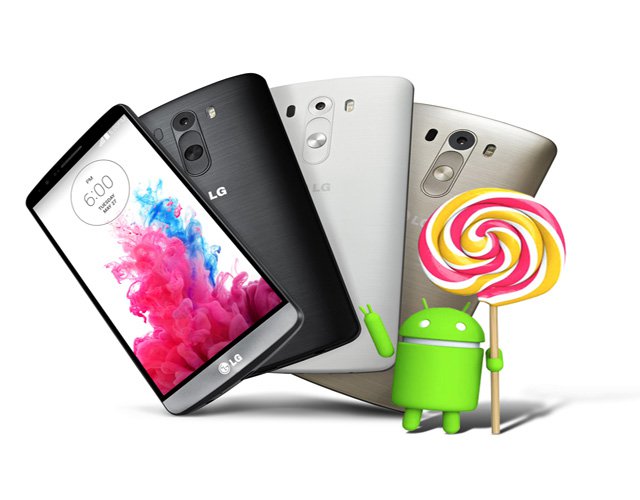 The LG G3 became one of the first non-Nexus smartphones to receive the highly-anticipated Android 5.0 Lollipop update, and this happened less than two weeks ago in Poland. As is usually the case though, the roll-out should continue to gradually expand to other regions, but which ones will be next in line remains to be seen. Three major carriers in South Korea will get the update at roughly the same time.

The Android 5.0 Lollipop update brings a new default runtime; ART which offers speed improvements. LG has also added a smart lock system that is disabled when a trusted Bluetooth device is in range (e.g. a smartwatch). Support for smartwatches, TVs and tablets has also been improved (presumably referring to QPair).

The company first released the update in Poland; clearly a test rollout to catch any last minute issues before the rollout to bigger markets begins. The plan is to get the update released fully around the world by the end of the year.

The President and CEO of LG Electronics and Mobile Communications said for LG's Korean blog that the company will continue to strengthen its relationship with Google and provide the best possible after-market service.