LG Rolling Out Android 5.0 Lollipop To G3 Next Week 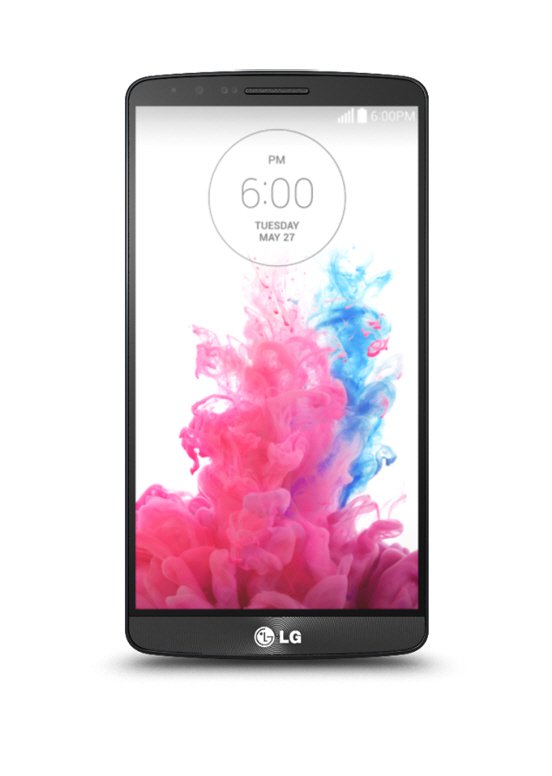 LG Rolling Out Android 5.0 Lollipop To G3 Next Week

LG has just informed us via a press release that they will be rolling out the Lollipop upgrade to the LG G3 next week. Starting in Poland. LG is claiming to be first to roll out the update to Android 5.0 Lollipop.

For those of us in the US, it'll be closer to December, due to the carriers; as we already reported on this. As for specific new features and the rollout to other LG devices, things aren't so clear either. Based on the current information from LG it sounds like we're just waiting for it to actually hit phones before we'll know what LG has done with the latest software.

LG Electronics (LG) this week will begin rolling out the highly anticipated Android 5.0 Lollipop upgrade for G3 smartphones starting in Poland this week, to be followed by other key markets in the near future. LG, the first global smartphone manufacturer to offer the Lollipop upgrade in 2014, will subsequently announce an upgrade schedule for other LG mobile devices.

This latest Android OS delivers a host of improvements including a new design language with added depth, shadows and animations. Notifications are improved with a new layout and color scheme and will be available on the new lock screen. A new security feature to strengthen the connectivity between devices will include enabling users to unlock their smartphone when it is physically near a pre-registered Bluetooth device such as the LG G Watch or G Watch R. Lollipop also introduces Android Runtime (ART) software to improve performance.

"LG is absolutely committed to giving our customers the best mobile experiences available and bringing Android Lollipop to G3 owners as soon as possible is a top priority," said Dr. Jong-seok Park, President and CEO of the LG Electronics Mobile Communications Company. "The new features and improvements in Android 5.0 will bring a whole new user experience to the G3 and make it even better than it already is."

Additional details related to LG devices will be announced in the near future as the Lollipop upgrade becomes available in local markets.