Sony Xperia Z3 Will Get Android 5.0 Lollipop By Next Month 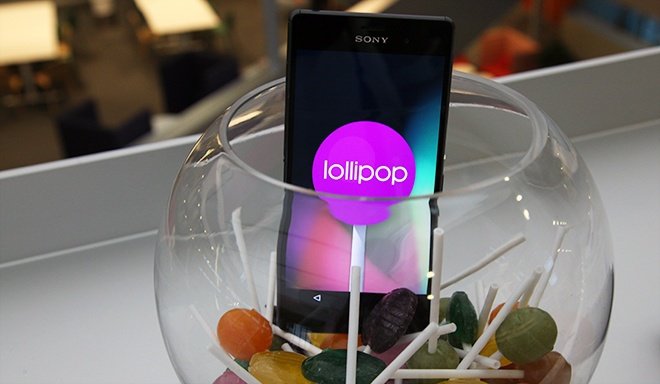 Sony Xperia Z3 Will Get Android 5.0 Lollipop By Next Month

Michael Fasulo, COO of Sony Electronics, announced on Monday evening that the flagship Xperia Z3 will be receiving the Android 5.0 update starting next month, which by our count would be February. A precise date for the update was not mentioned.

This follows on Sony's promise last October to eventually deliver Lollipop to its entire Xperia Z range of devices. That means that the graybeard of the group, the Sony Xperia Z, will also be updated. It's hard to believe that it was just two years ago when that model wowed us at CES with its ability to emerge from a dunking unscathed.

As for the Sony Xperia Z4, most likely we will see it in Barcelona for MWC 2015.