Microsoft Surface Book Gets Price Hike In UK Due To Brexit 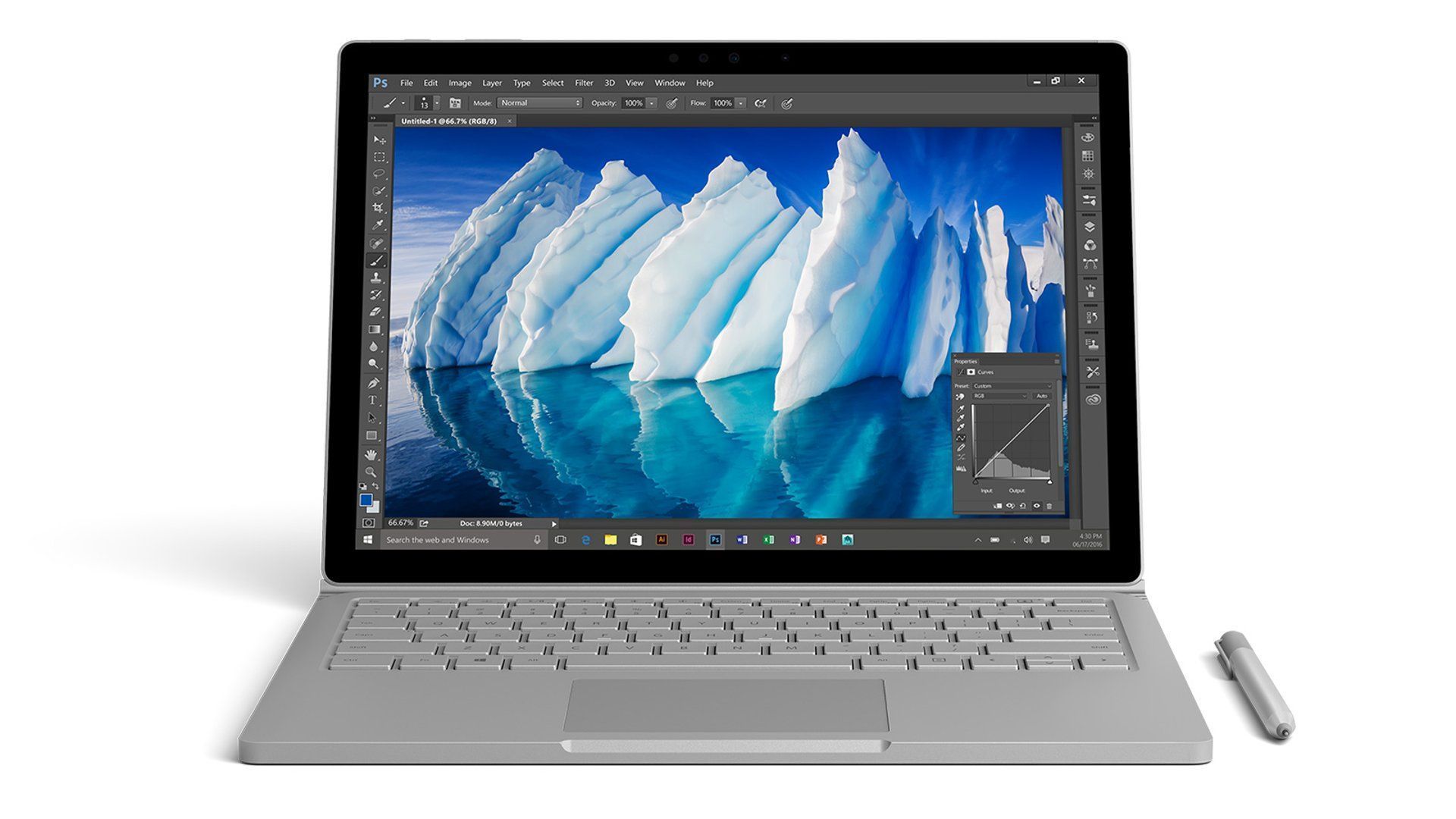 According to a recent report, UK prices for Microsoft's Surface Book have gone up by £150, which is roughly a 11 percent. With the price increase the base Surface Book model now cost £1449 vs the prior price-tag of £1,299. A Microsoft spokeswomen has confirmed the price hike to TechCrunch. She also said that price change is due to falling value of the pound.

In response to a recent review we are adjusting the British pound prices of some of our hardware and consumer software in order to align to market dynamics.

She added that the price changes are only affecting direct sales from the company to individuals or other firms without volume licensing contracts. Whether Surface Book will see a price hike in UK high street stores will be up to individual retailers.

For indirect sales where our products and services are sold through partners, final prices will continue to be determined by them.

Microsoft is not the only company to introduce price changes due to Brexit. Companies including Apple, Tesla and Sonos has also increased the price of their products and services. In fact, audio kit maker Sonos bumped up its prices by up to 25 per cent on yesterday. While Apple raised Mac prices by up to 25 per cent in October. It also increased the price of iOS apps by the same percentage in January. So, at this point, it is no longer a surprise and we can expect more companies to follow suit.