Samsung Galaxy S10 shipped in an unsealed box to some customers 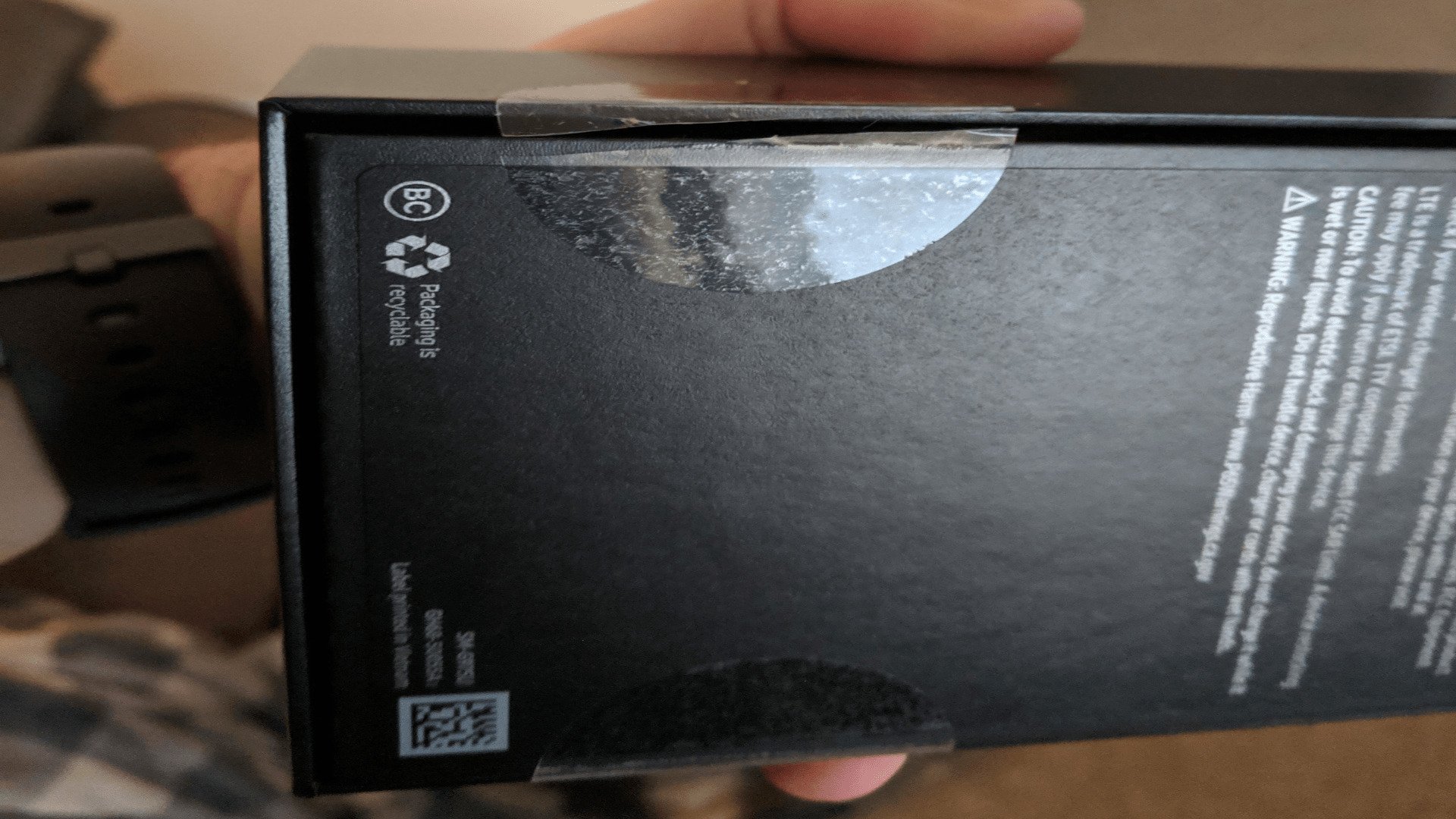 Samsung has launched the Galaxy S10, S10e and S10+ smartphones globally and customers who have preordered one of Samsung's Galaxy S10 flagships have been receiving their units since yesterday.

While the launch is smooth without any issues, there are some complaints from preordered customers in the United States about their orders. Quite a few people have said that they received their units in unsealed boxes. Reports have started appearing in Reddit, where a number of users responded saying that their units came in unsealed boxes.

Such complains have came mostly from users in the US, and it is not related to just one carrier. Customers who bought them from different carriers have mentioned the same thing. Those who picked up unlocked units noticed some discrepancies with the tape as well.

While the seal is broken, the contents inside the boxes are intact. Samsung has not officially responded about the issue yet.

This is unusual because the handset's box normally has tape on either side that is uncut when the unit is shipped. The customer support team of Samsung and of the different carrier have mentioned that it is unusual to get unsealed mobile box and buyers should replace their units.

Those of you who pre-ordered the Galaxy S10 probably already received it, if not, you will soon and when you receive your new Samsung Galaxy S10 series of smartphones, be sure to check whether the box is sealed or not first.

The company has announced that the phones are available in approximately 70 countries, including the US, UK, Canada, India, China, and all of Europe. The device will hit more markets by the end of the month and will be available in about 130 markets.