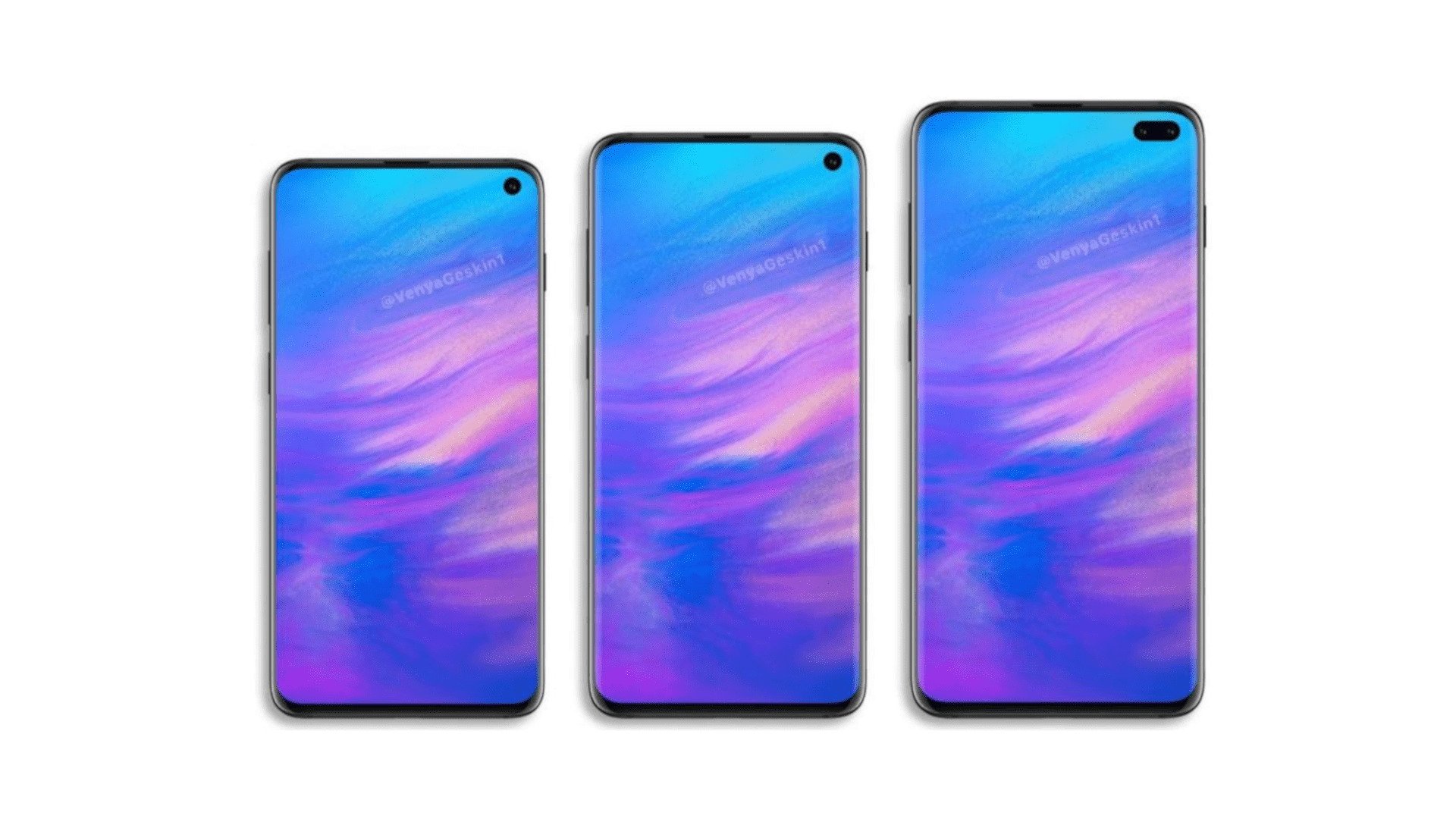 Recent rumors are suggesting that Samsung Galaxy S10 lineup will come with reverse wireless charging which will be called as 'PowerShare'.

Rumors about Samsung's upcoming flagship handset have been hitting the internet hard as the launch date is nearing. Now, a new rumor says Samsung will be giving all four Galaxy S10 models one of Huawei's craziest features of late: reverse wireless charging.

Reverse wireless charging allows you to charge other wireless charging devices by just placing it on the back of the phone. The feature was first introduced on the Huawei Mate 20 Pro and Samsung could be the next company to adopt this technology.

This rumor reported by a Dutch website Techtastic is based on a leaked photo which was apparently taken at some demo booth. The image shows a remote control that should animate a presentation of the smartphone. One can see five buttons on the remote including the last button for dedicated presentation key for "PowerShare" / reverse wireless charging. Other buttons appear to be for the screen, the fingerprint reader and the triple camera presentations. 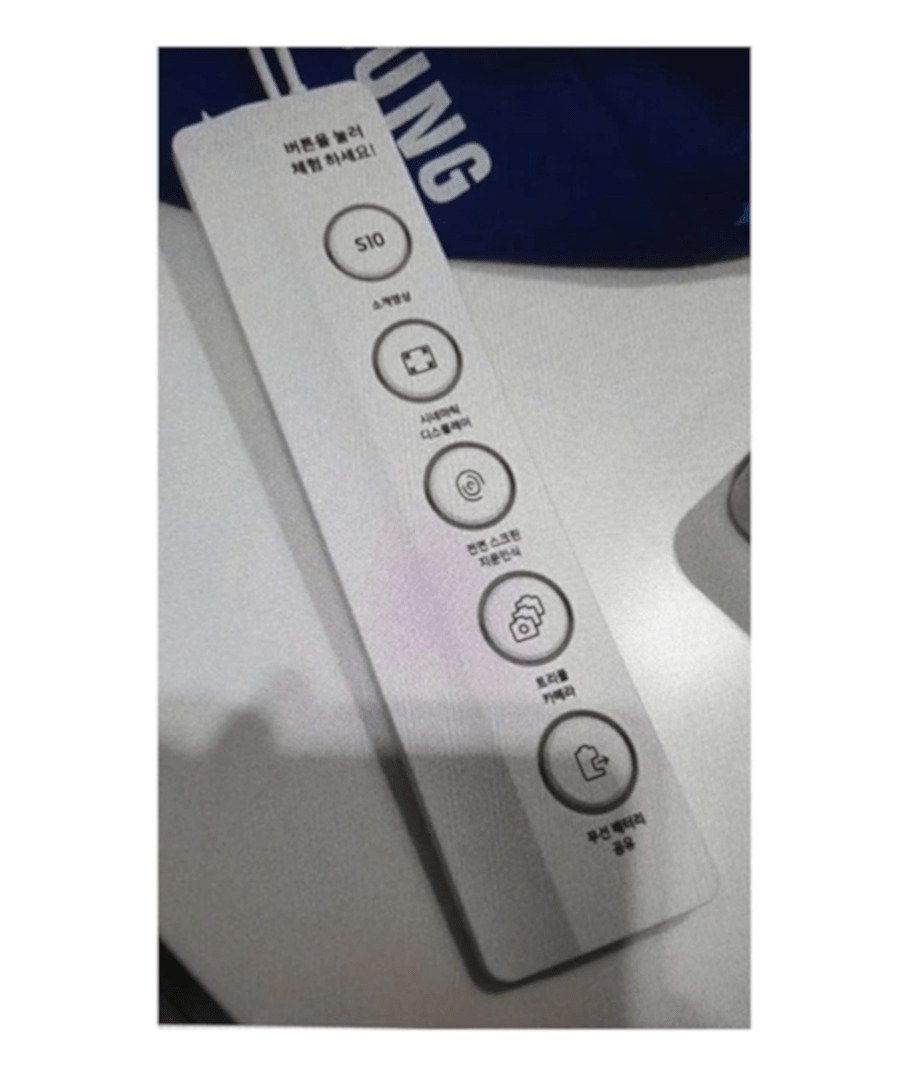 It is very much possible that Samsung includes the feature in its Galaxy S10 devices considering it will be the company's 10th-anniversary edition flagship smartphones. Currently, we do not know whether the feature will offer fast wireless charging, or a slow charging speed similar to Huawei Mate 20 Pro.

While theory sounds great, the implementation is, at the moment, still questionable. More than the risk of things sliding off a phone's smooth glass back, wireless charging itself delivers lower wattage compared to wired charging. Even more so when the power source is just a phone. If Samsung does implement this feature in their mobile, then it will be only adequate to charge your wireless earphones or headphones.

According to the rumor, even the cheaper Galaxy S10 Lite will support Powershare reverse wireless charging. That model will also be coming in more color options than its siblings such as yellow, white, black, green, and blue, with yellow being its signature color.

The flagship Samsung Galaxy S10 series will officially launch on February 20 in San Francisco. The event will kick off at 11:00 AM PT at the Bill Graham Civic Auditorium.