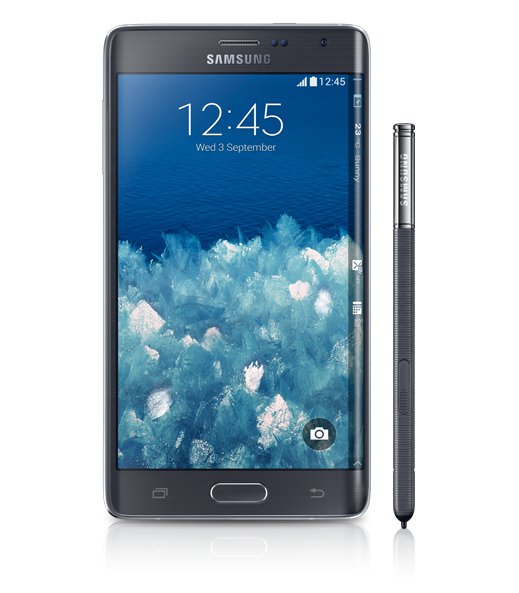 Samsung officially announced a launch date for the Canadian Note Edge on February 18. Both Rogers and Bell will sell the new handset starting that day, and it looks like customers can already pre-order theirs via the two carriers' reservation systems. Samsung takes pride in the fact that the Note Edge will be Canada's first LTE cat. 6 device.

The Galaxy Note Edge will be quite expensive in Canada: $400 with a new 2-yr contract agreement, or $900 outright.

Already available in the US (via all major carriers), the Galaxy Note Edge is one of Samsung's most interesting smartphones ever, as it sports a curved display that wraps around its right edge, offering extra space, and specifically-designed content. That aside, the handset is a Quad HD powerhouse - much like the Galaxy Note 4 - featuring a quad-core Snapdragon 805 processor, 3 GB of RAM, a 16 MP rear camera, and Samsung's signature S Pen stylus.