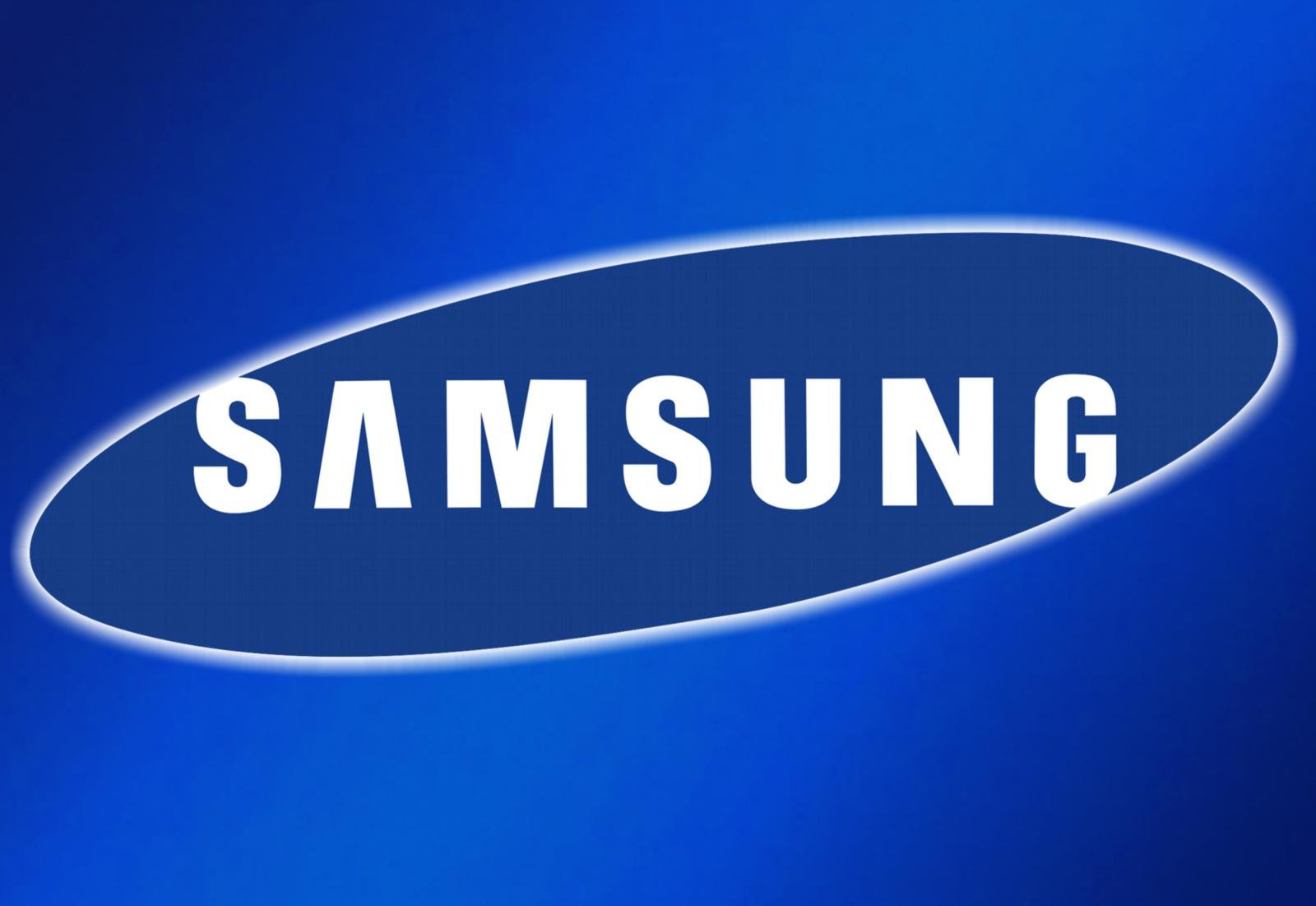 The first handset in the J line will be the Galaxy J1, which bears the model number SM-J100. We've already seen a couple of leaks about this phone, in two different iterations. And today a full list of its specs has been leaked.

1GB of RAM will be in tow, along with 4GB of expandable internal storage, 4G LTE support, and the whole thing will be kept running by a 1,850 mAh battery. The J1 will launch running Android 4.4 KitKat, the rumor claims, unlike the E series devices which will get Lollipop from day one.

The new smartphone's dimensions are 129*68*8.9 mm, and it weighs 123g. Obviously then, this will be a pretty low-end offering even for Samsung. It's said to be "somewhat similar" to the Galaxy Y, so we're hoping that means it will be cheap. It's unclear when the Galaxy J1 will be made official, but at this point we're betting you'll have to wait until 2015 for that to happen.

All of these specs line up with what was leaked about the SM-J100 in the past, save for the screen size which a benchmark reported as 4.8-inch. That could, however, have been a mere test device, with different specs compared to the final hardware.