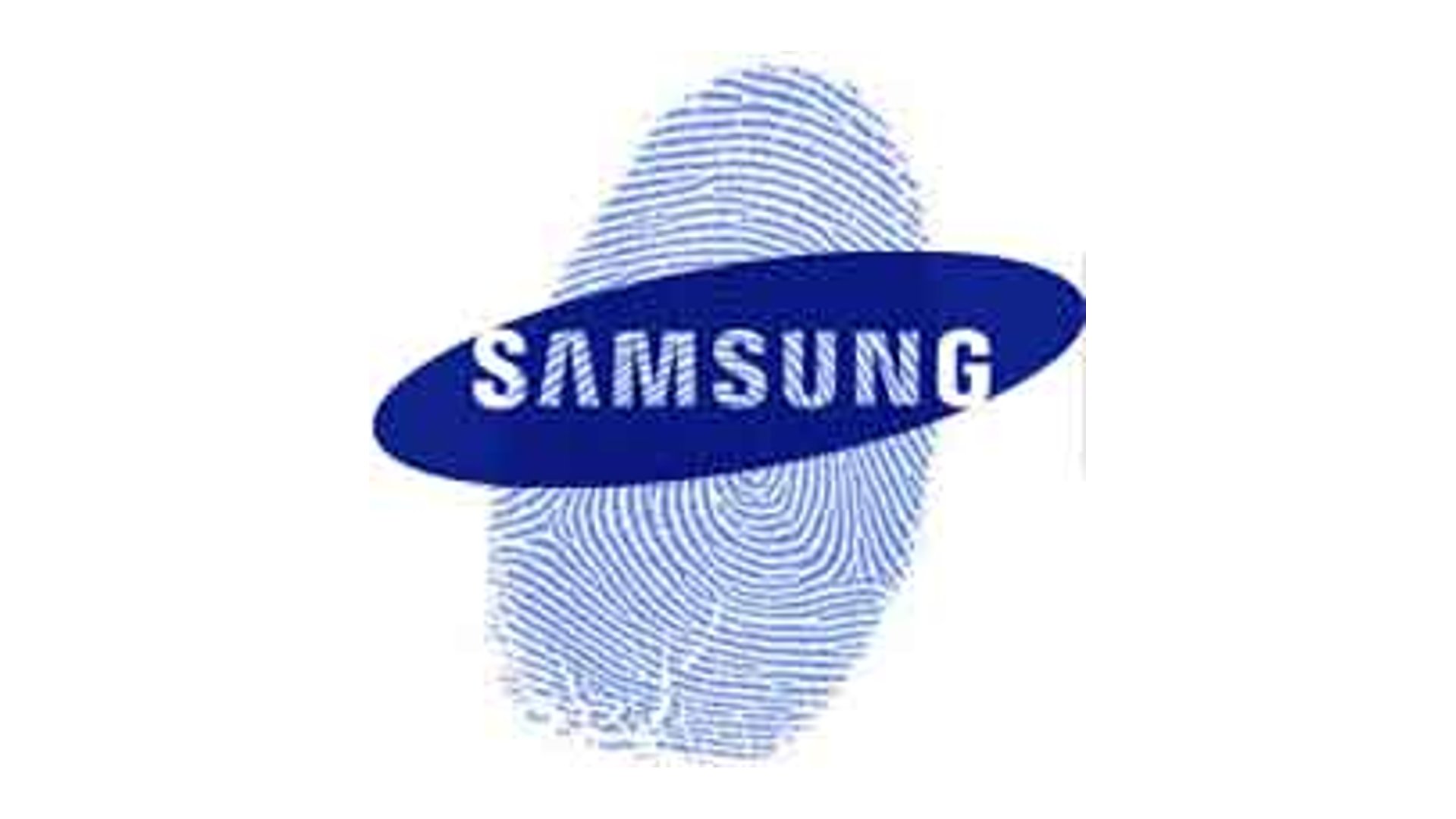 Samsung has filed two patents that has a new approach to improve the fingerprint scanner on its smartphones.

The first patent filed by the company details a new iPhone style round Home button, which also doubles as a fingerprint scanner. Currently all Samsung phones features a oblong Home button. Since Samsung was accused in the past for copying Apple's design, it is unlikely the company will replace its current design.

The second patent shows a design that is similar to what we have seen in several other Android smartphones. The design uses a new dedicated fingerprint scanner on the back of the smartphone. Instead of having the scanner on the middle of the back like in Huawei and LG handsets, the Samsung's design places the scanner near the rear camera of the device as you can see from the picture below. This solution allows the company to install a larger sensor to improve fingerprint scanning.

Samsung Fingerprint Scanner On Back

While Samsung has filed both patents, it is possible for the company not to use any of them. It is not new for companies to file patents for their inventions and choose not to use them. However, we feel that the second patent design looks more promising and we might see new handset from Samsung in the future.