Rumor Claims Microsoft 'Cityman' And 'Talkman' Phones Will Be Branded Lumia 950, Not Lumia 940 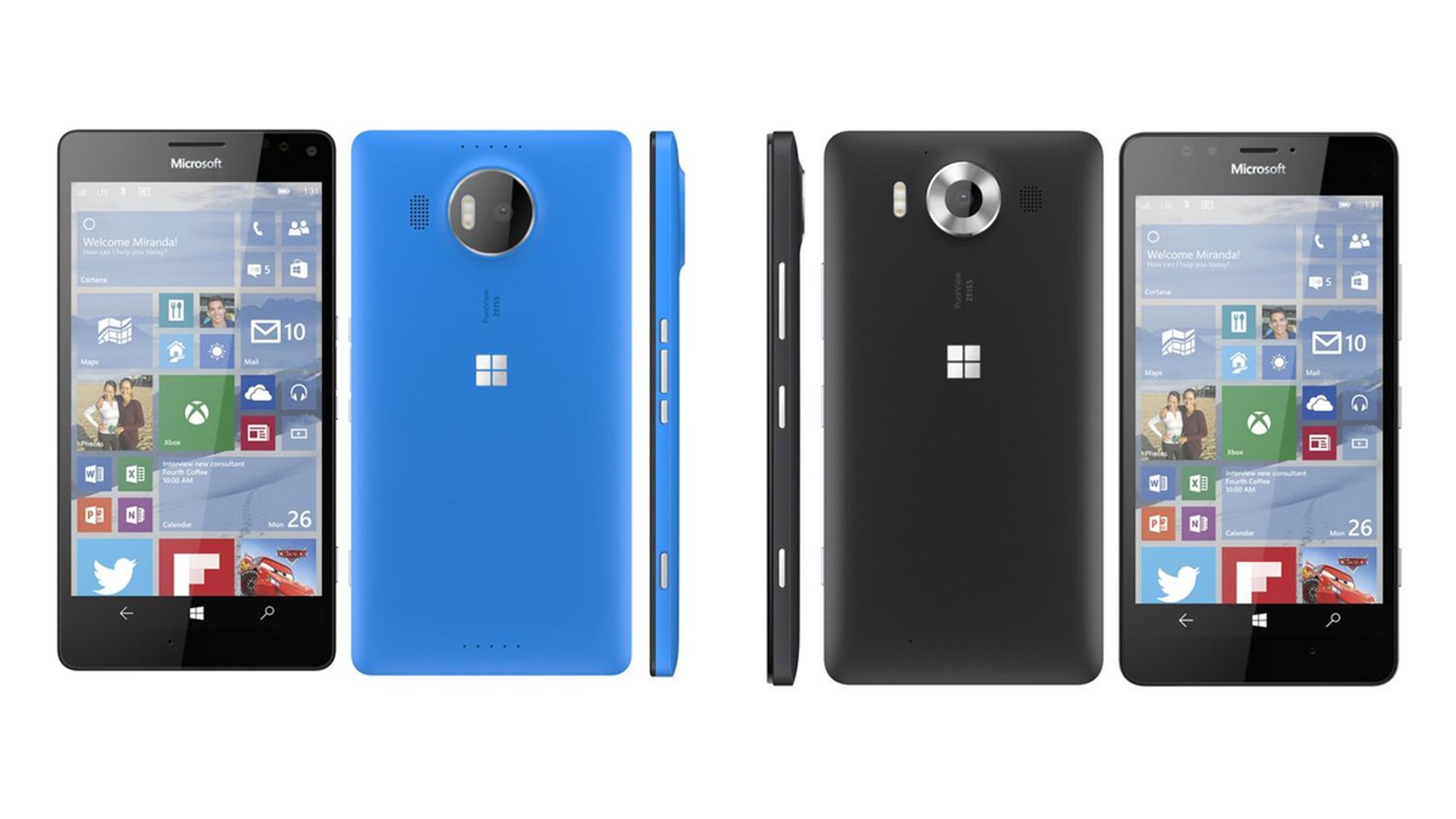 Microsoft has been working on two flagship Windows smartphones under the codenames 'Cityman' and 'Talkman'. It is rumored that these devices will launch this fall and run Windows 10 Mobile.

Today, Evan Blass, a well-known leaker, claims that these phones will be given the Lumia 950 brand name, rather than the Lumia 940 name that's been used by other media outlets when reporting on these rumors.

Confirmed: Cityman and Talkman will be branded Lumia 950, not 940.

Evan Blass previously posted renders of both phones. Despite his "confirmed" label, Microsoft does not confirm the Lumia 950 name. Indeed, the company has not commented at all on the many rumors of its two upcoming phones.

A recent leak reveals specification for Microsoft Lumia 950 XL along with some interesting features.

Microsoft Lumia 950 XL is said to feature a 5.7-inch Quad HD (2,560 x 1,440) display, an octa core Qualcomm Snapdragon 810 processor, 3 GB RAM and a 3300-mAh battery. The device will run Windows 10 Mobile edition and is shaping up to be the ultimate mobile photography tool, thanks to a 20-megapixel PureView rear camera and a 5-megapixel front facing camera.

Evan Blass tweet seems in line with other rumors we are hearing about these smartphones, which labeled the 'Talkman' as Lumia 950 and 'Cityman' as Lumia 950 XL. Please note that all this are unconfirmed and until we hear from Microsoft we have to take all this rumors with a grain of salt.