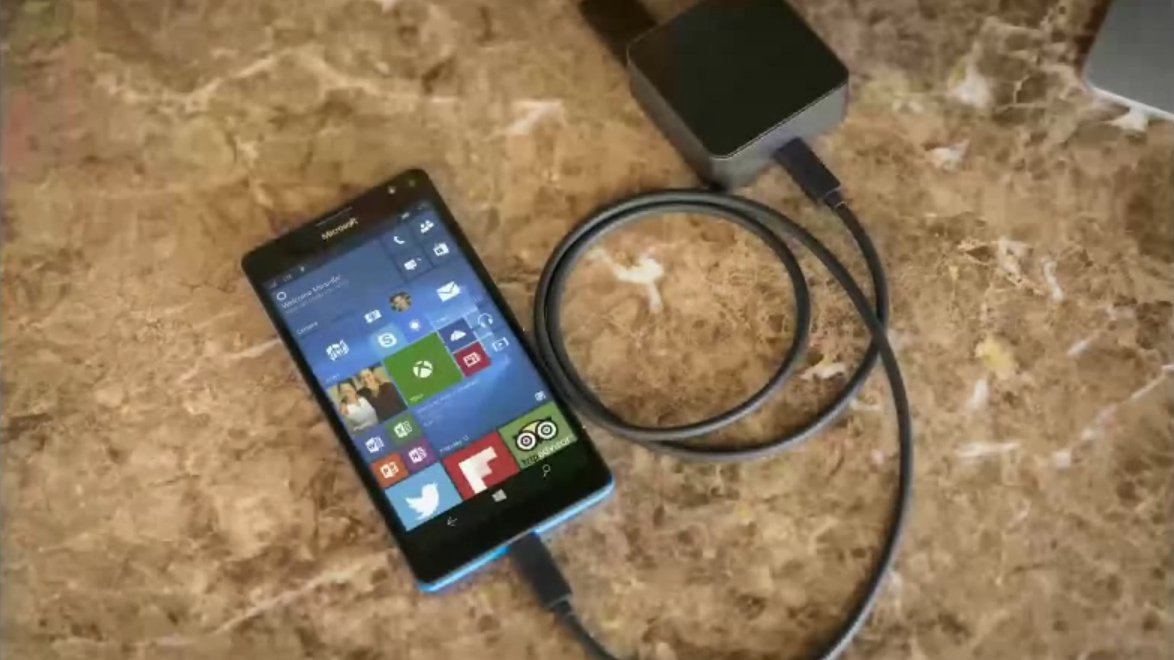 A recent leak reveals specification for Microsoft Lumia 950 XL along with some interesting features.

Microsoft Lumia 950 XL is said to feature a 5.7-inch Quad HD (2,560 x 1,440) display, an octa core Qualcomm Snapdragon 810 processor, 3 GB RAM and a 3300-mAh battery. The device will run Windows 10 Mobile edition and is shaping up to be the ultimate mobile photography tool, thanks to a 20-megapixel PureView rear camera and a 5-megapixel front facing camera.

The device also seems to have a LED Flash for its front camera despite sporting a middling 5MP sensor. The existence of front LED flash was revealed after having a close look at the press render of Lumia 950 XL. This can also be confirmed from a tweet from Evan Blass, who teased of a upcoming Windows Phone with a front-facing LED flash, in July.

Has there yet been a Windows Phone with a front-facing flash?

The picture certainly looks convincing, and if the device can use Iris unlock in the dark some source of front-facing illumination is likely necessary. Please note that this is a rumor and until Microsoft announce the device publicly, we have to take everything with a grain of salt.