Rumor: Apple iOS 13 likely will not come to iPhone 6, iPhone 6 Plus, and iPhone SE 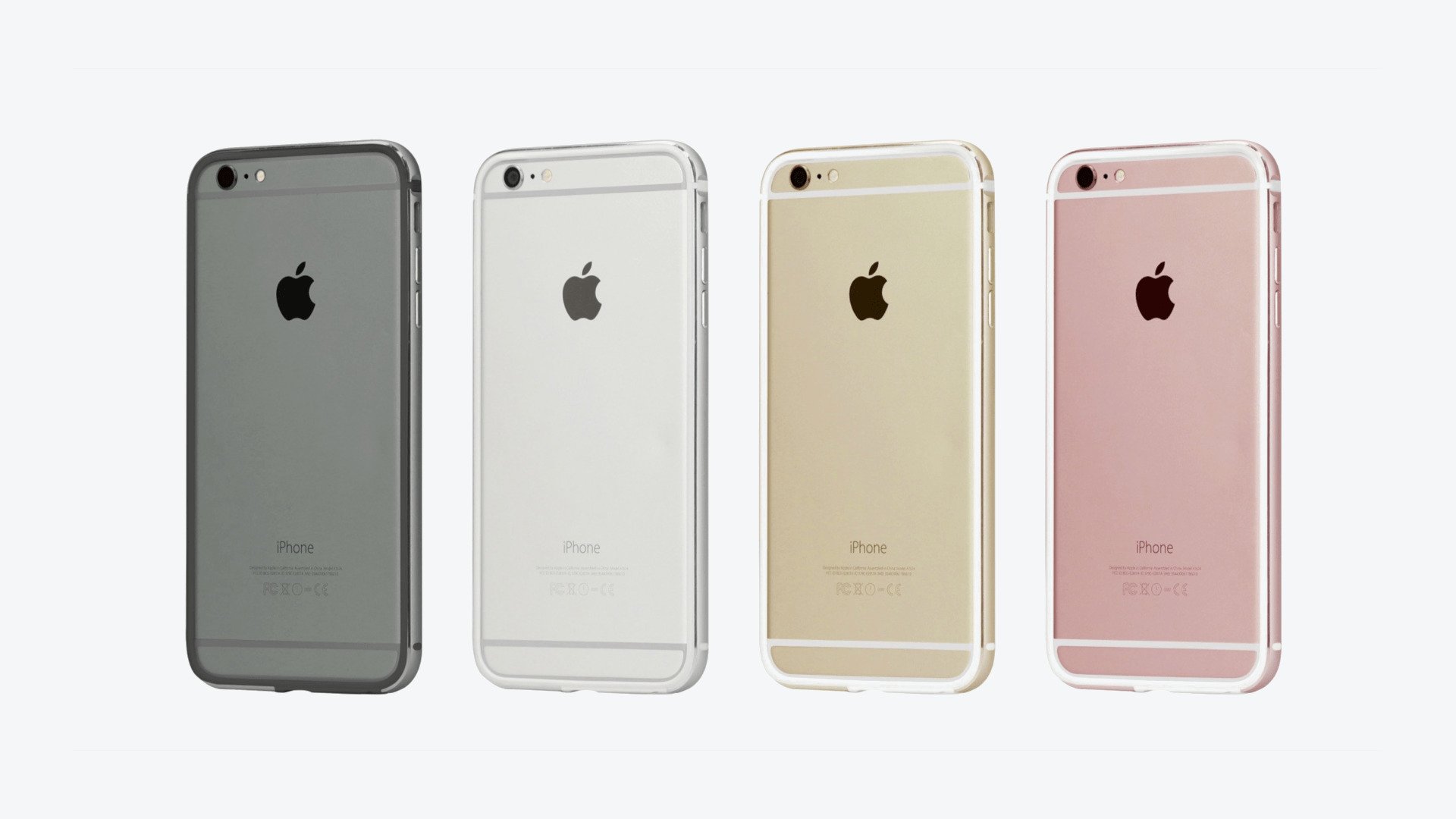 According to a recent rumor, Apple will not release iOS 13 to older iPhones including iPhone 6, iPhone 6 Plus, iPhone SE, iPad mini 2, and iPad Air. While most of these devices are launched in 2014, the iPhone SE only launched in 2016. So, if the rumor is true, the 4-inch smartphone will only have three years on the latest iOS.

If this report is correct, there will be a substantial pile of devices that can no longer update to the newest iOS version come September. It would also mean that the iPhone 5s got one extra year of iOS updates than the iPhone 6 generation. iPhone SE users would really be drawing the short straw, as the product is only three years old.

However, it would equally be surprising given the efforts Apple made to highlight how it wanted to support older devices - although getting software updates for four years is not too bad for a phone that was discontinued in 2016.

It is possible that Apple wants to stop supporting 4-inch iPhone screen sizes with iOS 13; ending compatibility for 5s and SE would make strides towards that. The iPod touch remains a thorn in Apple's side, as the company only sells one model of iPod touch and that model features a 4-inch display.

The unpleasant report comes from iPhonesoft.fr, citing a developer 'friend' who works with Apple on the app plans - so, as ever, this news cannot be confirmed until WWDC 2019 rolls around and we hear it from the mouths of the Apple executives.

According to other rumors, iOS 13 will finally offer a system-wide Dark Mode, similar to MacOS, as well as a swipe-based keyboard, updated iMessage and Maps apps, and revamped Health functionality. For iPads, it is said that there will be a standard undo system for typing in the form of a three-finger tap or swipe, and windowed apps that may be moved and stacked on top of one another.

We will need to wait another month to see what emerges at WWDC, but it would not be a surprise to see the list of iPhones supported for iOS 13 stops at the iPhone 6S.