A lawsuit against Apple over Group Facetime eavesdropping bug in iOS 12.1 is dismissed 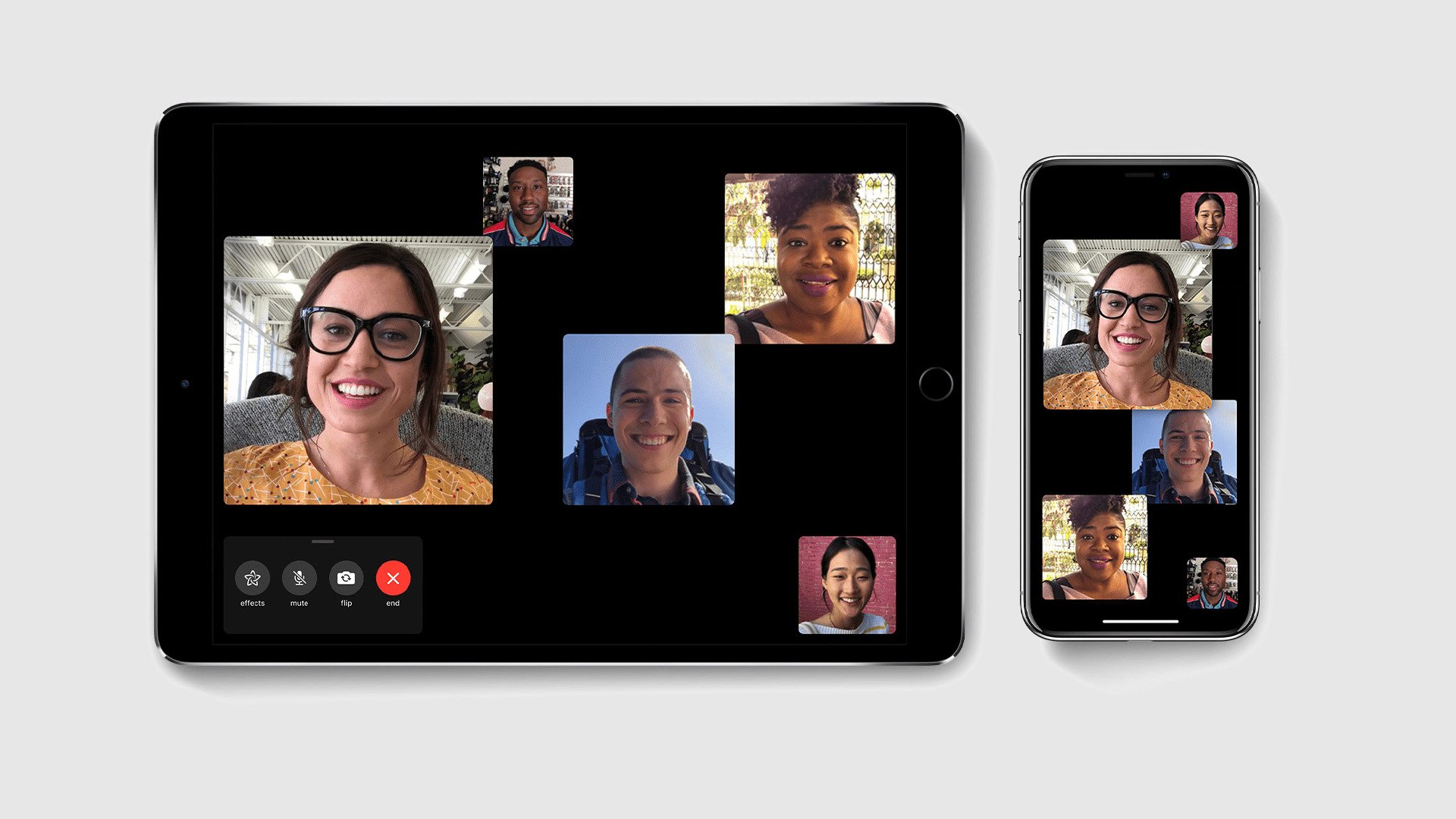 A U.S. District Court in Houston has dismissed a lawsuit brought over the Group FaceTime bug in iOS 12.1, which allowed third parties to eavesdrop on conversations.

To refresh your memory, a major FaceTime bug was discovered in January that allowed a person to force a FaceTime connection with another person, providing access to the user's audio and sometimes video even when the FaceTime call was not accepted. Apple responded by temporarily disabling Group FaceTime, only restoring it with the arrival of iOS 12.1.4.

The lawsuit is brought by Houston lawyer Larry Williams II, who claimed that the vulnerability allowed an unknown person to listen in on sworn testimony during a client deposition. Williams filed his lawsuit in January, just a day after the bug was publicized, and yesterday, District Court in Houston ruled in Apple's favor and dismissed the case.

The court did not find Williams' argument that the FaceTime vulnerability was "unreasonably dangerous" to be valid, nor did the court believe that he provided sufficient evidence to prove that Apple knew of the defect.

Williams's petition does not allege facts about any available alternative design. He fails to allege facts about the iOS 12.1 software as to whether the defect that allegedly allowed a third party to "eavesdrop" on his group FaceTime call was "unreasonable" for the product's ordinary use. Williams's generalized allegation that the iOS 12.1 software was "unreasonably dangerous" and caused him injury falls short of the Rule 8 threshold.

Williams's petition recites the pleading elements, but it does not allege facts that could show Apple's knowledge of the defect or that Apple could reasonably have foreseen that an unknown third party would listen to Williams's group FaceTime call without his permission.

Williams's claim also fails because he did not state facts that could show that Apple's alleged negligent design or manufacture of the iOS 12.1 software proximately caused his injury.

In the lawsuit, Williams had requested unspecified punitive damages for negligence, product liability, misrepresentation, and warranty breach. Williams is still free to submit an amended complaint by June 7. If he fails to do so the case may be dismissed with prejudice, meaning he will be unable to launch further actions.

The vulnerability was officially addressed in iOS 12.1.4, released in February, and Group FaceTime remains unavailable on all versions of iOS 12 released prior to 12.1.4. While this was definitely a major problem for Apple at the time, it appears that most people have forgotten about it these days.