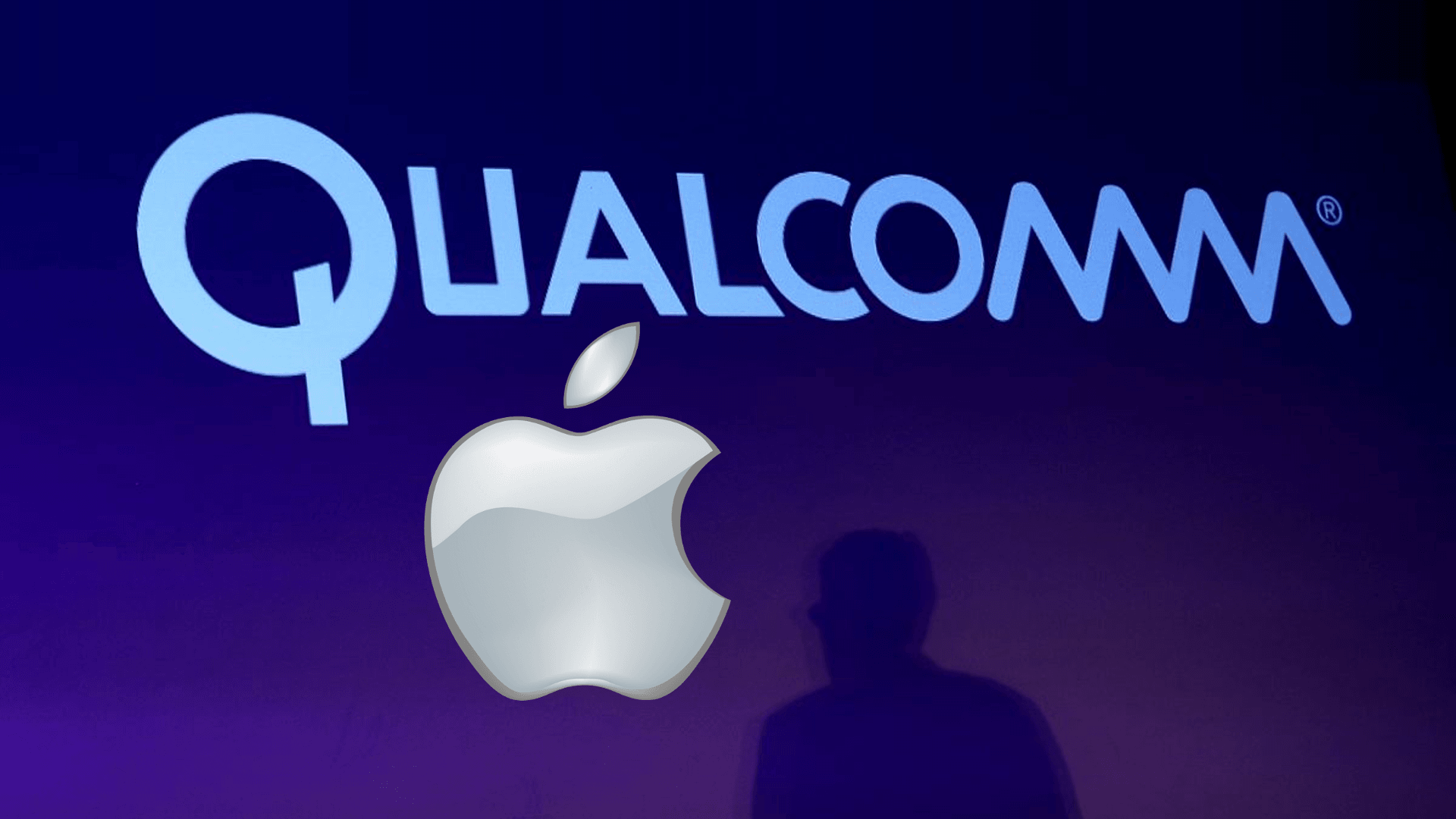 Qualcomm has said in a court hearing that Apple owes them $7 billion in patent royalty payments. Both companies are involved in a series of legal actions and it all beings when Apple accused Qualcomm of unfair patent licensing practices. Qualcomm, the world's largest mobile phone chip supplier, in turn, accused Apple of patent infringement.

Apple says Qualcomm's expect them to pay for the same patent twice; once when the chips were used in the device and again through patent royalties. Qualcomm, in turn, says that their practices are completely legal and that after agreeing to this model for years, Apple is now only seeking to disrupt Qualcomm's business.

They're trying to destroy our business. They're now $7 billion dollars behind in royalties. The house is on fire and there is $7 billion of property damage right now.

According to the dispute, royalty payments to Qualcomm were five times higher than the rest of Apple's payments combined. Qualcomm said that it was not just Apple withholding royalties, but also its partners, causing significant loss to the company.

Both Apple and Qualcomm have filed multiple lawsuits against one another, with Qualcomm also seeking import and export bans on some iPhones in the United States and China. This new accusation from Qualcomm is just a new development to the existing legal case. It is also known that the latest iPhones use radio chips from Intel, which is a big blow to Qualcomm as a leading chipmaker.