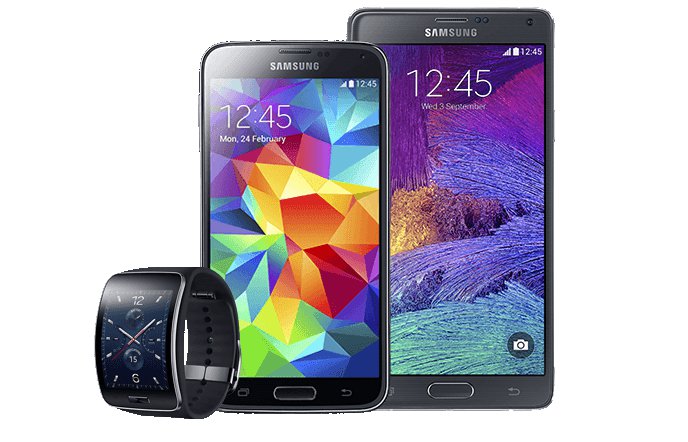 Qualcomm celebrates CES 2015 by kicking off a sweepstakes that allows folks in the US (age 18 or older) to win cool prizes for four days - starting today, January 6, and until January 9 (when CES ends).

Called "Qualcomm #InventForBetter", the sweepstakes asks you to go to Twitter and say - in a tweet containing the hashtag #InventForBetter - what you would do with a device powered by a Qualcomm Snapdragon processor.

There are different prizes for each day.

You can check out more about Qualcomm's sweepstakes at the source link below.