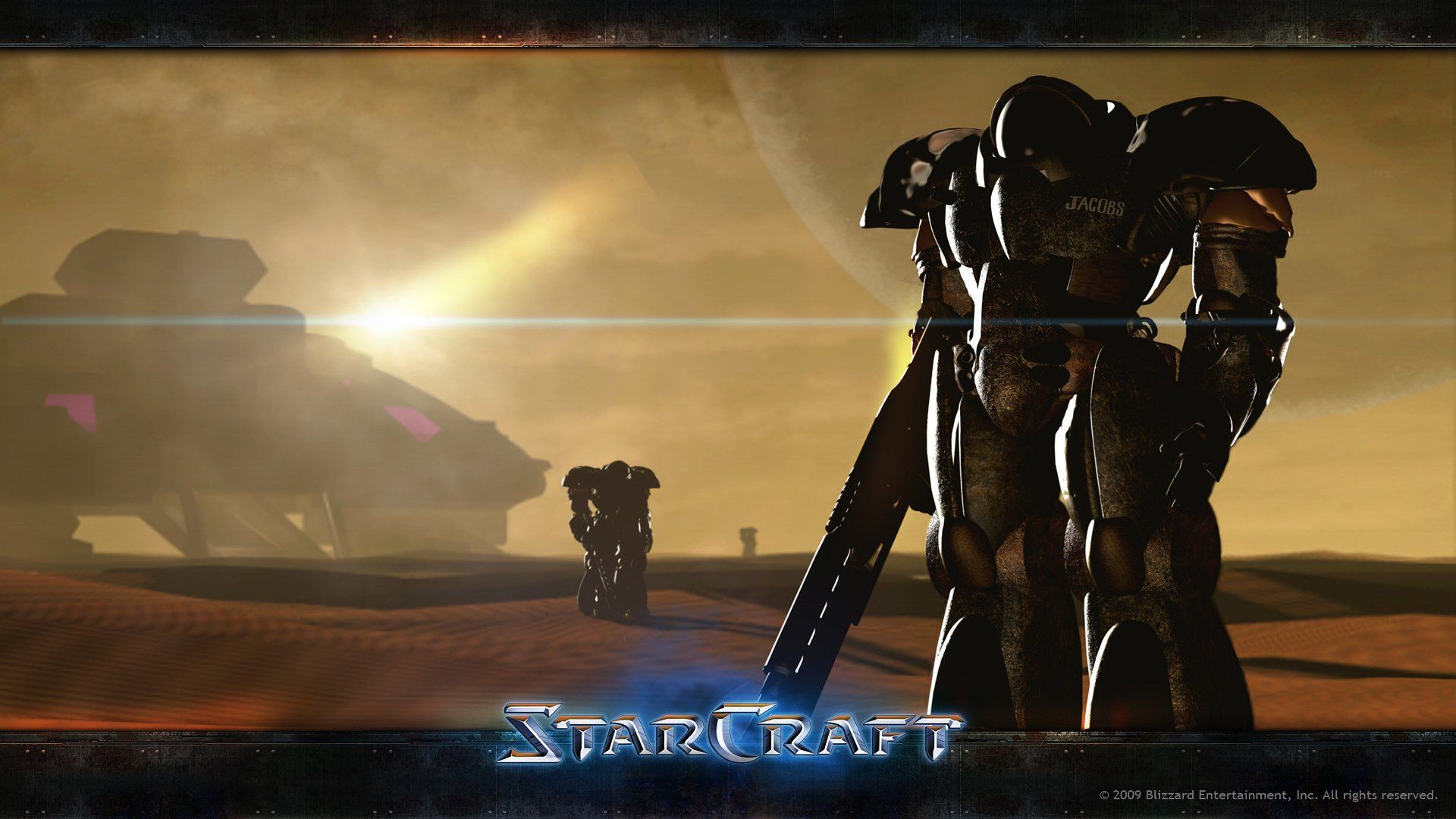 The new 1.18 patch improves compatibility for Windows 7, 8.1, and 10, makes the game playable on Mac Beta 10.11 and up. The patch also adds an observer mode, autosaving for replays, and the ability to toggle fullscreen windowed mode. In addition, the patch includes UTF-8 support, UPnP support, cursor clamping and improved anti-cheat features.

The free version comes ahead of a full remastered version of the original StarCraft, due out this summer. When Blizzard announced that it would be giving the much-loved RTS franchise a 4K remaster, it also promised that it would make the original low-res version of the game absolutely for free, no strings attached. After a rather messy beta release, Blizzard is finally letting the floodgates swing open in full.

The StarCraft Remastered version will bring support for the 4K screen, while still having late 90's visuals. In addition, StarCraft owners of the now free original game and the upcoming Remastered edition will be able to play each other online.

StarCraft received critical acclaim on its launch in 1998, but few could have predicted its wild success in South Korea, where it became something of a national sport. Professional teams, tournaments, and TV channels sprung up around the game, which arrived in the country just as Korean internet cafes -- known locally as PC bangs -- exploded in popularity. A sequel, released in 2010, helped drive renewed global interest in e-sports.