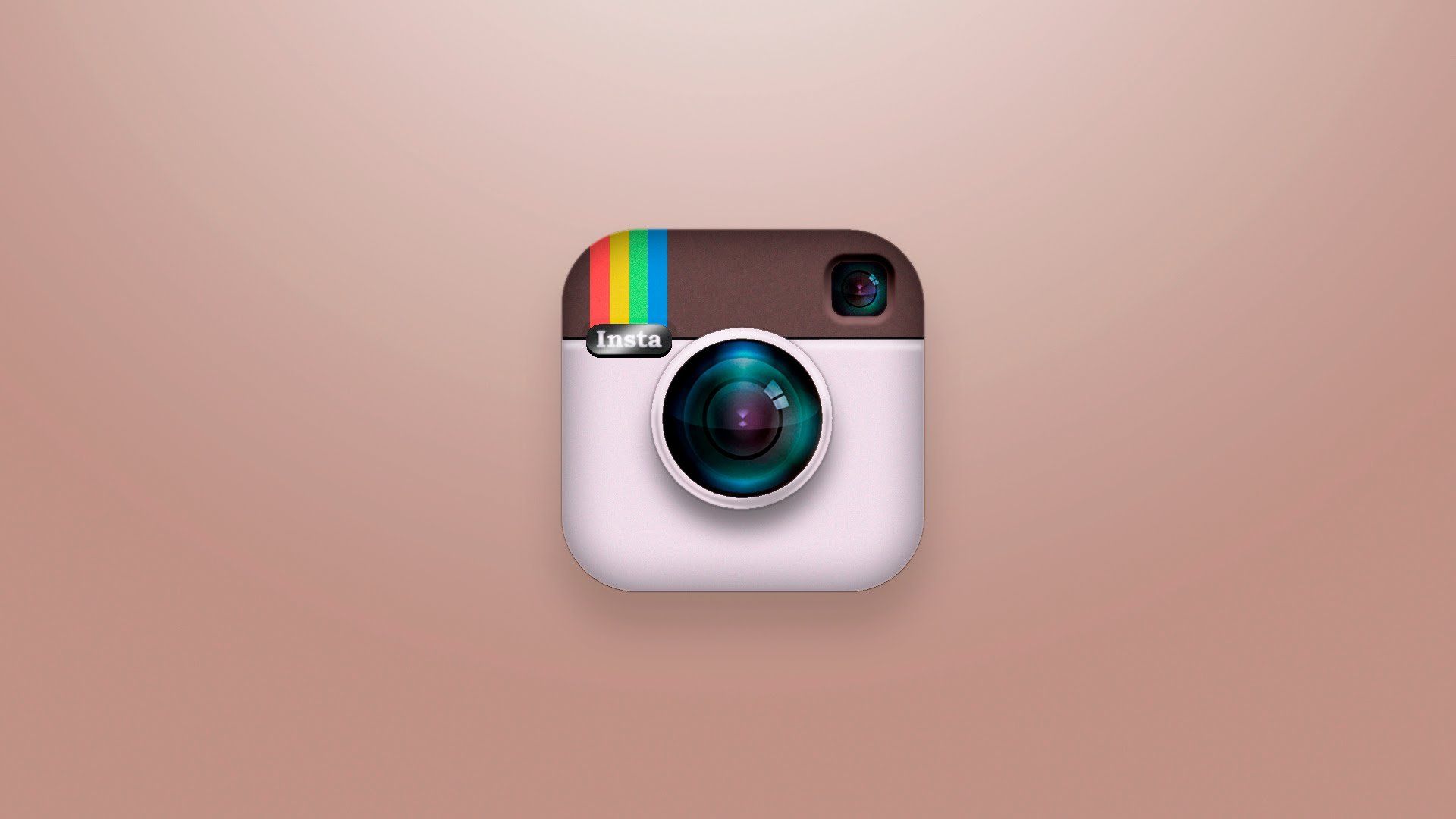 At Facebook's F8 conference, the company has announced that Instagram on Android will gain an offline mode. This allows users to view content that was previously loaded on Instagram's feed, without using a Wi-Fi or mobile data connection.

You will also be able to see content you have loaded previously, such as profiles you have visited before and posts in the Explore tab. In addition to viewing posts, you can upload images and create posts, leave comments on posts, like them, save media, or unfollow users, all of which will then be applied once the user's connection has been restored. It will also be interesting to see if the company will extend the offline functionality to accommodate Instagram Stories.

Facebook believes Instagram's offline mode will be useful in developing countries where mobile internet is unreliable. The offline mode will be initially available for Android only since Android-powered devices are preferred in developing markets. However, the company did note that they will be exploring an iOS version, which could receive a similar update in the future, so we'll be keeping an eye out for that.

Instagram now has more than 600 million users and about 200 million of them now use the ephemeral messaging feature (for those keeping scores, that's more than Snapchat).

Instagram also recently added a couple of new features, including selfie stickers and a more handy one that allows you to group your saved posts into collections.

In other related news, Facebook has also announced chat extensions for Apple Music and Spotify that will let you share your favorite music and playlist with your friends and family.