Online Games You Should Be Playing This Summer 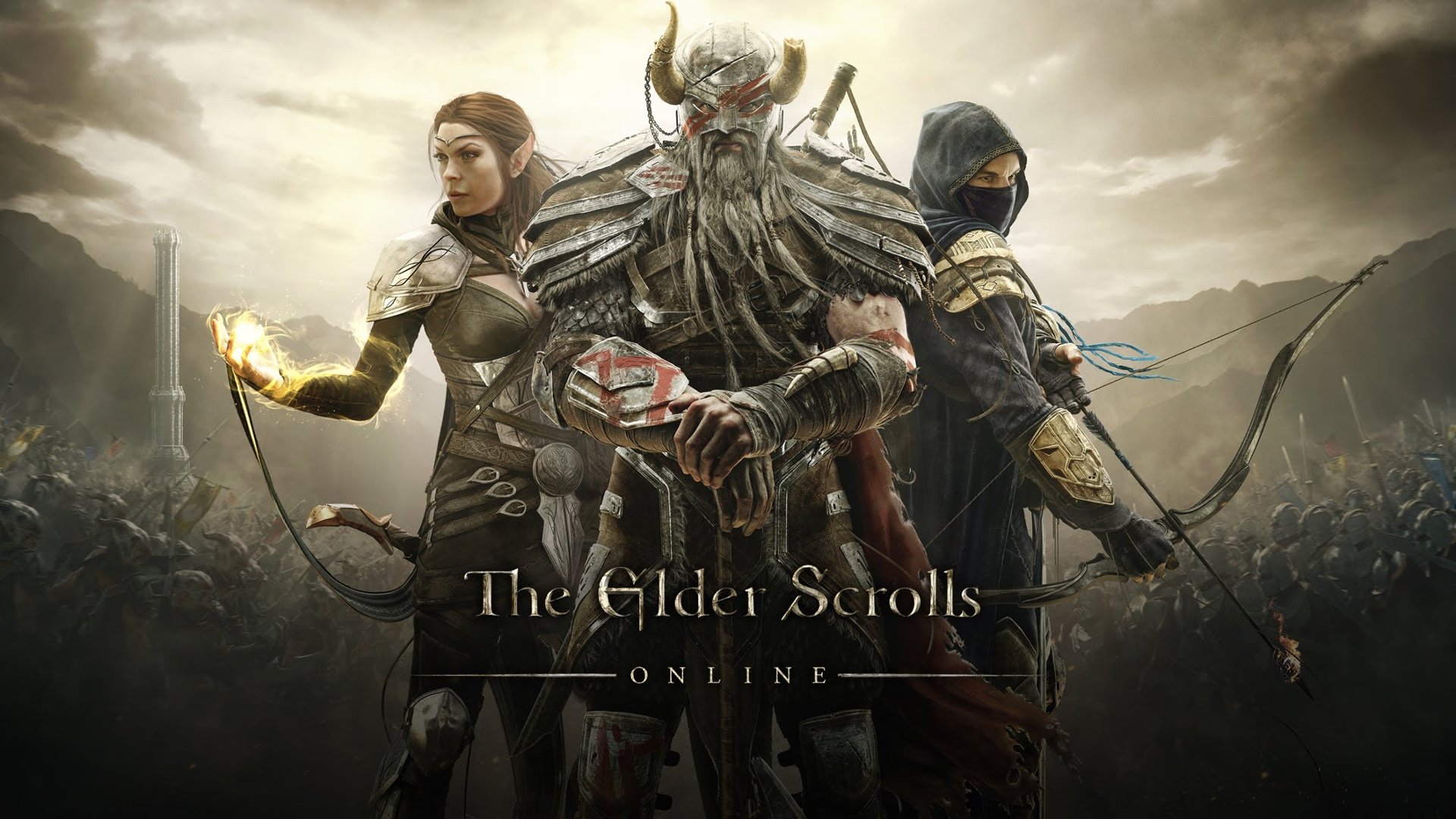 Who said summer was all about being outside? With ever-changing weather it’s always handy to have other forms of entertainment on hand to keep you busy if the rain begins to pour, and what better than some of this year’s most popular online pastimes. We have put together a list of our favourite online games to help you make the most of your Great British summer.

The Elder Scrolls series has been a hit amongst gamers for many years, but the release of an online version has refuelled enthusiasm for this popular fantasy universe. According to experts, there are plenty of opportunities for you to play alone in the online universe, but the addition of a multiplayer feature makes it possible to fight alongside friends as you battle across the continent of Tamriel. Simply visit the Elder Scrolls Online website to sign up and begin your adventure.

Thanks to its Android release, retro weapon-based tactical game Worms is back with a vengeance. Worms 4 is a new online version of the game designed to add real-time multiplayer action to the game’s impressive armoury of features. Fun and light-hearted, there’s no better way to undertake an extreme battle of wits with your opponents while reminiscing about your childhood. Download now on Google Play for the perfect way to waste a few hours.

DOTA 2 is possibly the most popular online game this year, and it plays host to thousands of tournaments offering players cash prizes. The premise of the game is to assemble a team of champions and achieve the goal while avoiding a second team equally as determined to steal a victory. The game is perfect for anyone hoping to socialise from the cool and comfort of their own home, while enjoying teamwork and tactical thinking that’ll make you feel like you’re part of a real-world fantasy A-team. Simply sign up via Steam to get started.

There are very few games where you have the opportunity to play as the ‘bad guy’, but Pandemic 2 is certainly one of them. In fact, the aim of the game is to set the parameters of a virus and help it spread around the world, killing off all humanity as quickly as possible. In contrast to many of the other contenders on the list, Pandemic 2 is a simple but addictive browser game that is the perfect way to aid procrastination when you’re sat at your office desk. Sign up to play a free version today.

It’s difficult to spend much time in the world of online games without coming across World of Warcraft. If you’re not already acquainted with the Warcraft universe, the game is a classic online fantasy offering a choice between a variety of races and classes. Once you’ve built a character you can simply explore the world to your heart’s desire, levelling up, raiding dungeons and taking on your opposition. If this sounds up your street, sign up for free and decide which race has earned your allegiance.