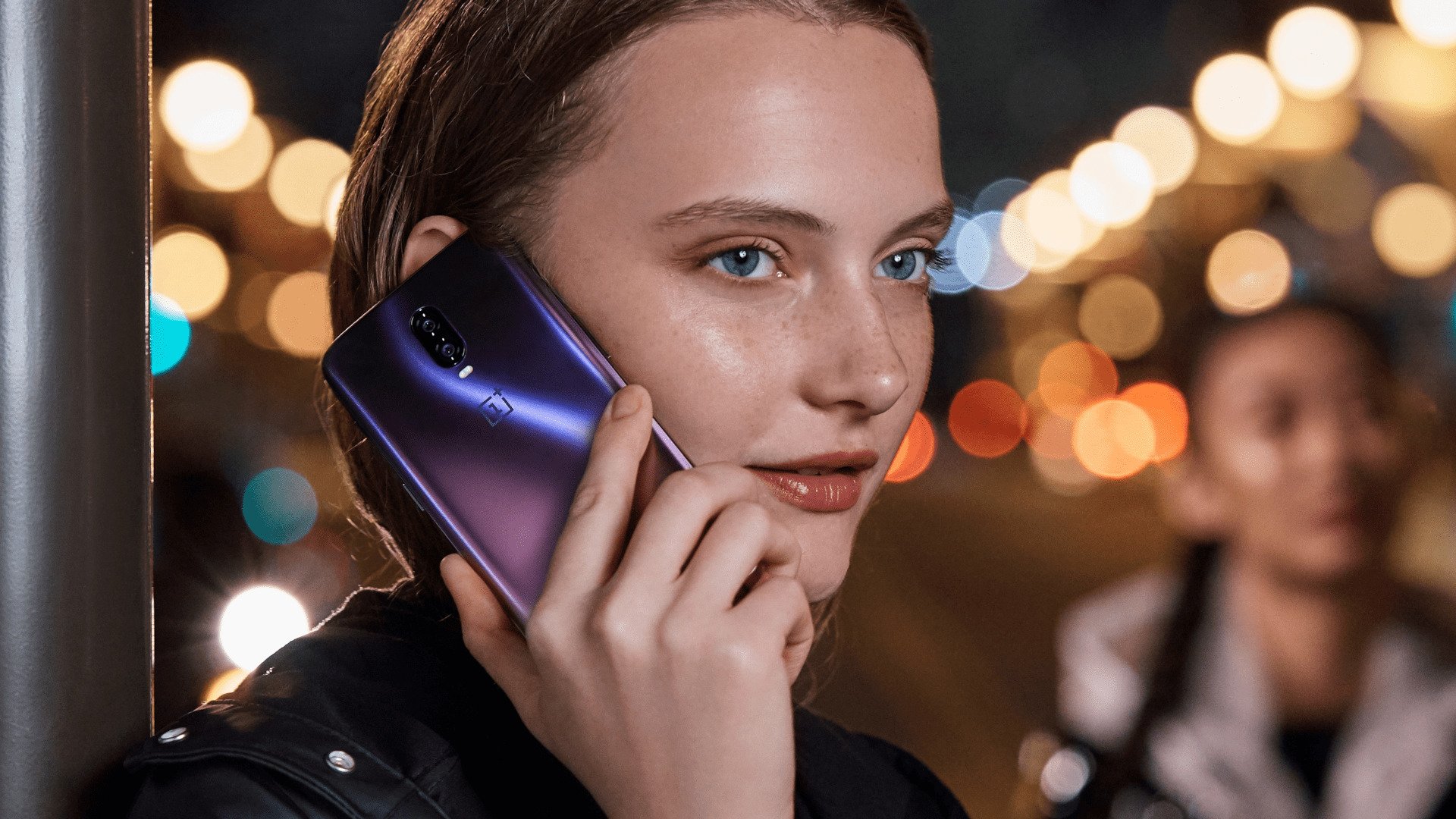 According to a recent post on Reddit, many OnePlus 6T users are reporting that their devices are suddenly suffering from poor battery performance.

OnePlus 6T is the successor to the OnePlus 6 and released back in October. It is powered by Snapdragon 845 processor paired with 6/8GB of RAM (10GB if you buy the McLaren Edition). The device also boasts a larger battery than its predecessor and comes with a 3,700mAh pack while the OnePlus 6 had a 3,300mAh capacity.

Despite having a large battery capacity than its predecessor, the flagship handset appears to be suffering from poor battery life. In Reddit, some owners have reported the handset has started to suffer from abnormal battery drain speeds.

According to u/blamfablam, the battery life on his T-Mobile OnePlus 6T has dropped to about half of what he typically gets. He started noticing the issue about a day ago.

So for the past day or so my 6t's battery has suddenly started draining from 80% extremely fast. If I had to guess I'd say my battery life was at least halved all of a sudden and I'm not even putting it through heavy workloads or anything. I've put background restrictions on the biggest culprits and that hasn't done anything. I updated the software to the latest version available to the T-Mobile version and that didn't do anything at all either.

It is easy to ignore such reports as one unlucky user ended up with a faulty device, but the issue seems to be more widespread. The post on Reddit is filled with more than two dozen replies from other OnePlus 6T owners who have noticed the same issue over the past few days.

I honestly thought I was going crazy, but this has been going on the last three days for me.

I am having this same issue just in the past week. Before that, I have experienced similar issues but have generally enjoyed over 6-7 hours of screen time however I am now maxing out around 4 hours

There is no word on what the problem could be and it is unclear if OnePlus is even aware of it, and unfortunately short of factory resetting the phone, there does not appear to be a clear solution. Hopefully, OnePlus will get wind of this if they have not already and look into it.

There may be multiple reasons for the sudden battery drain, and we hope that by sharing this with a broader community might help shed some light on the situation and allow someone to find a solution. If you have noticed inconsistent battery performance on your OnePlus 6T over the past few days, leave us a comment below and share your experience.