NVidia And Apple May Collaborate On 'Revolutionary' New Products 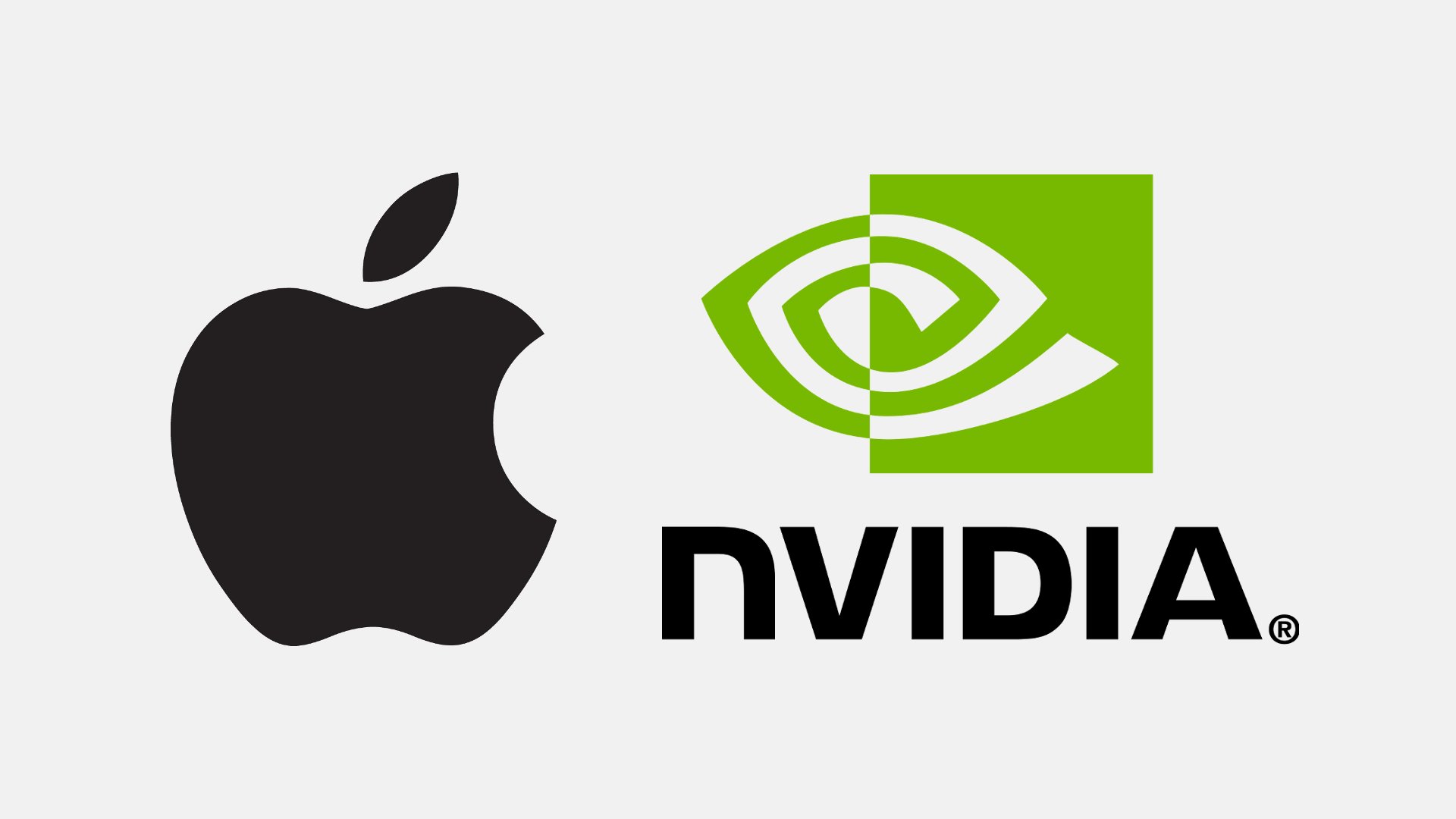 Although Apple has used both NVidia and AMD chips in their products in the past, it is not true anymore. While most Apple machines rely on lower-power graphics that are integrated into the Intel chips, the high-end Macs that do boast a separate GPU are using AMD GPUs. However, according to a job posting from NVidia we may soon see high-end Macs with NVidia GPUs.

First spotted by Bloomberg, the job listing says that applicants will "help produce the next revolutionary Apple products". They would also be "working in partnership with Apple", and will also be writing code that will "define and shape the future" of graphics-related software on Apple's Mac computers. Given that NVIDIA is primarily a maker of GPUs, there is a very good chance that we could be looking at new Mac computers that will feature NVIDIA's GPUs.

The report also says that there are three current job listings on NVidia's database referencing Apple, with the most recent was published on September 12. One of the listing specifies an NVidia Mac graphics driver team, pointing to the potential of NVidia chipsets returning to Macs. If this move is in the pipeline, it would certainly be a blow for AMD, as the company could well do without losing any turf to NVidia.

At this point, it is difficult to say when a deal between Apple and NVidia would take effect. Rumors also suggests that Apple is expected to stick to AMD GPUs for its next round of refreshes. Since the job listing is recent and Unfortunately, we may not see any NVidia GPUs until 2017 at the earliest.