The 5 Best BitTorrent Clients For Linux 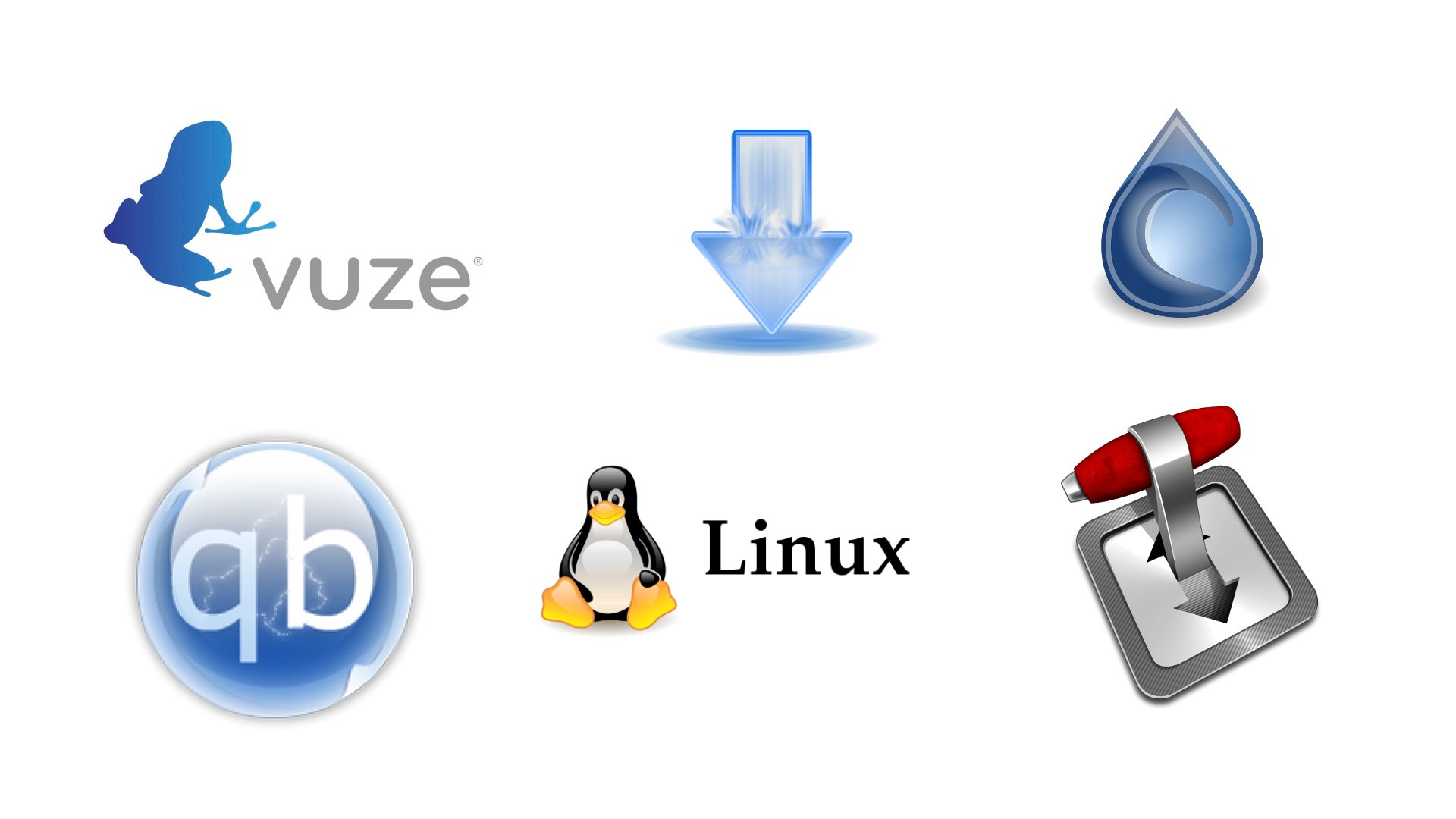 BitTorrent is a fast, reliable, and straightforward way to distribute data and electronic files over the Internet. You can use a BitTorrent client to download Linux distributions or other free software. There are also many creators that allow users to download their music and movies legally for free. 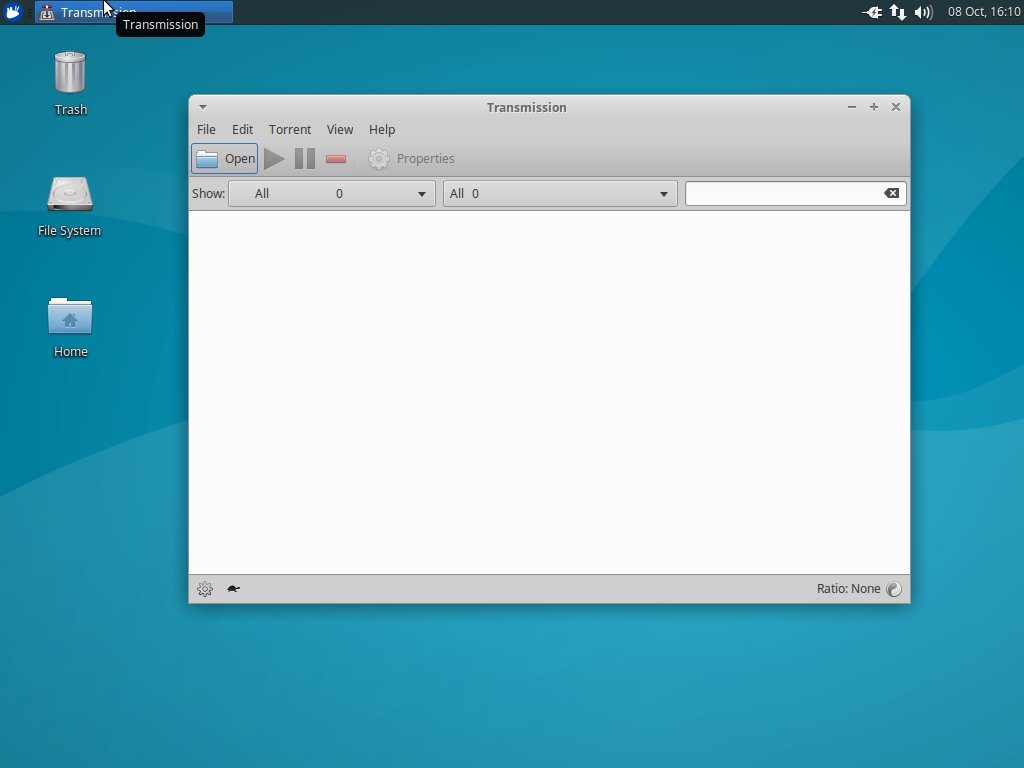 For anyone using a Linux distro with GNOME desktop will be familiar with the Transmission client. It is the default BitTorrent client for GNOME desktop and is one of the fastest and light-weight GUI based client available for Linux.

It offers all the basic features a user expects from a Torrent client including support for Magnet URI scheme and encrypted connections. Other features include automatic port mapping using UPnP/NAT-PMP, peer caching, support for multiple trackers, DHT support, and ability to blacklist known "bad" IP addresses.

In addition, you can also configure bandwidth limits dependent on time-of-day, globally or per-torrent, and has partial support for IPv6. The client can also watch a folder for any new Torrent file to add to the queue. It also includes a built-in web server so that users can control Transmission remotely via the web.

However, it also has its drawbacks. For starters, it lacks RSS support and features like labeling torrents and make them download to different folders based on label.

What Transmission is for GNOME desktop, KTorrent is for KDE. KTorrent is a part of the KDE Software Compilation and is the client of choice for many major KDE-based distros. It is a client intended to be feature rich.

In addition to offering all the basic features of Transmission, it also supports streaming of video while downloading, file Prioritization, IP filter, UPnP, ability to import partially downloaded files, Internet searching with torrent search engines using KHTML part. The most notable feature over Transmission is the support for RSS feeds.

If you are using KDE, then KTorrent is best torrent client you can ask for. It is well integrated with the desktop and is also suitable for heavy downloaders. Unfortunately, KTorrent do not play well along with other desktops and will stick out like a sore thumb. 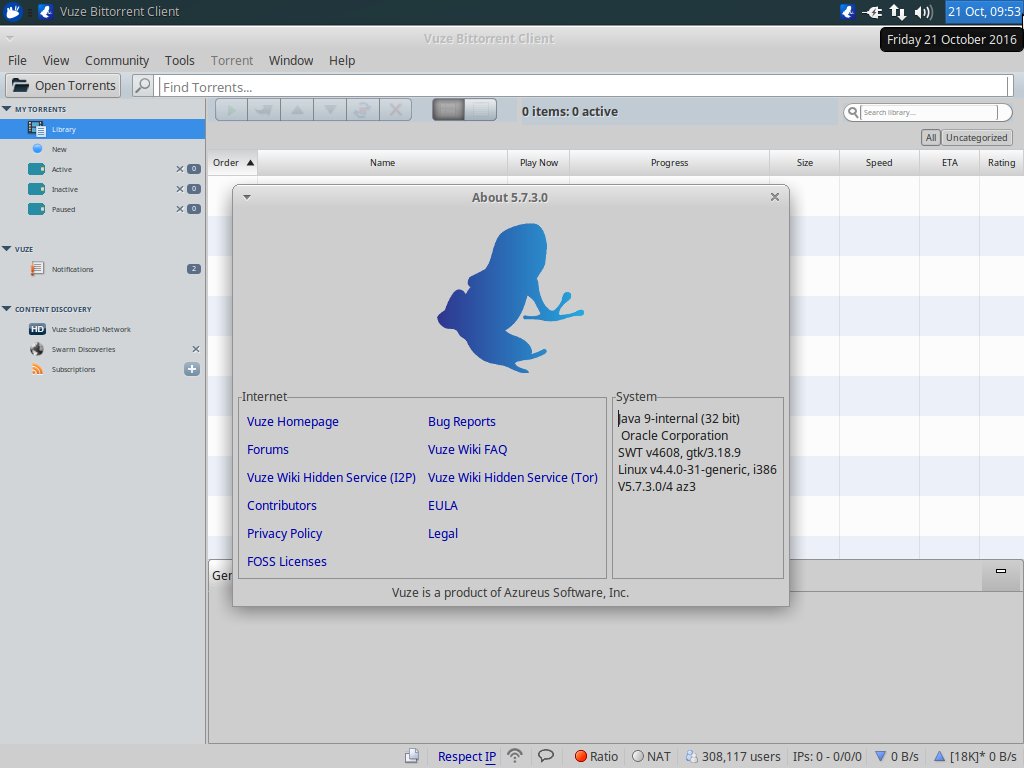 Vuze is formerly known as Azureus is a popular torrent client written in Java. It is a feature-loaded client declaring itself as "the most powerful BitTorrent app on earth". Every feature you can think of is either built-in or available as plugin.

Vuze also doubles as a torrent search engine. You do not need to search torrent by using Google or any other torrent websites. The built-in search is very powerful and fast. In addition, Vuze has its own HD network where you can download HD videos easily without any hassle.

Apart from the usual features found in other clients, it has support for RSS feeds, IPv6 support, and a way to subscribe to your most favorite torrent uploaders. Features unique to Vuze includes the ability to share torrents between friends and receive "friend boosts", chatting between friends, comments and ratings, decentralized Chat, opening files within the program, and detailed Statistics. Although Vuze includes built-in support for Tor, you should avoid downloading Torrents via Tor network.

The onion routers are run by volunteers using their own bandwidth at their own cost. Due to the high bandwidth usage caused by the BitTorrent protocol, it is considered impolite and inappropriate by Tor community members to use the Tor network for BitTorrent transfers.

Another exciting feature found in Vuze that is not present in other torrent clients is the ability to transfer downloads to mobile devices including support for Android, iOS, and Blackberry devices as well as Xbox 360, PS3, TiVo and Apple TV.

If you buy the premium version, you can gain support to burn DVDs directly within product, a built-in antivirus protection, and the ability to play HD content while downloading.

Vuze is the only client that makes Clearnet torrents available on i2p and vice versa. This means torrents previously published only on i2p are made available to the entire Internet, and users of i2p can download any torrent on the Internet while keeping the anonymity of i2p.

Unfortunately, Vuze is not without its drawbacks. First and major problem is that the client uses tons of memory thanks to Java. In addition, it offers so many features that overwhelms an average user. Also, the free version is ad supported meaning you must upgrade to the premium version for $30 to remove the ads. 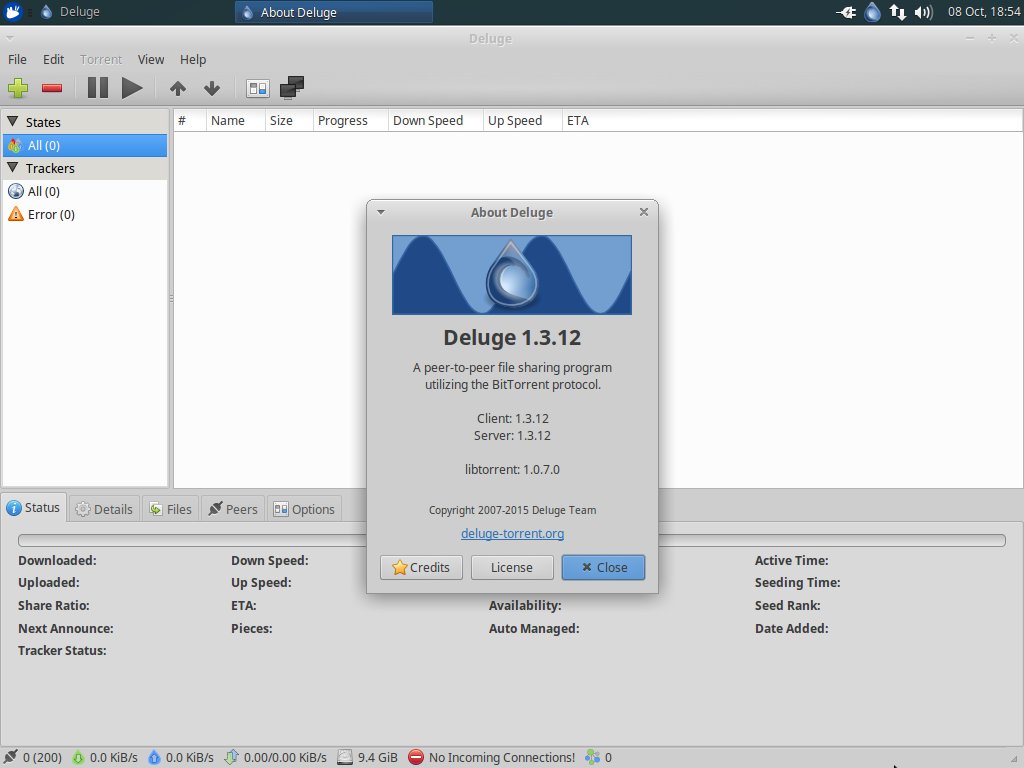 Deluge is a free open-source cross platform torrent client that is also popular amongst Mac users. It uses a front and back end architecture and uses "libtorrent" software library, which is written in C++ for its backend networking logic. It has various front end interface including a text console, a Web interface and a graphical desktop interface written in GTK+. The front and backend are connected through the project's own Python bindings.

Deluge aims to be a lightweight, secure, and feature-rich client. The UI is simple and easy to use, especially if you are familiar with uTorrent on Windows. It has full support for encryption, magnet links, UPnP, IPv6 and support for plugins.

While Deluge has only basic features by default, you can easily add more advanced features using plugins. Yes, Deluge has a rich plugin collection from various developers that lets you add any feature you want. If you want to blacklist IP then install Blocklist plugin, need RSS support install YaRSS, need Auto Shutdown there is a plugin for it too. You can find all plugins that you can install by visiting the Deluge Plugin page here (http://dev.deluge-torrent.org/wiki/Plugins). 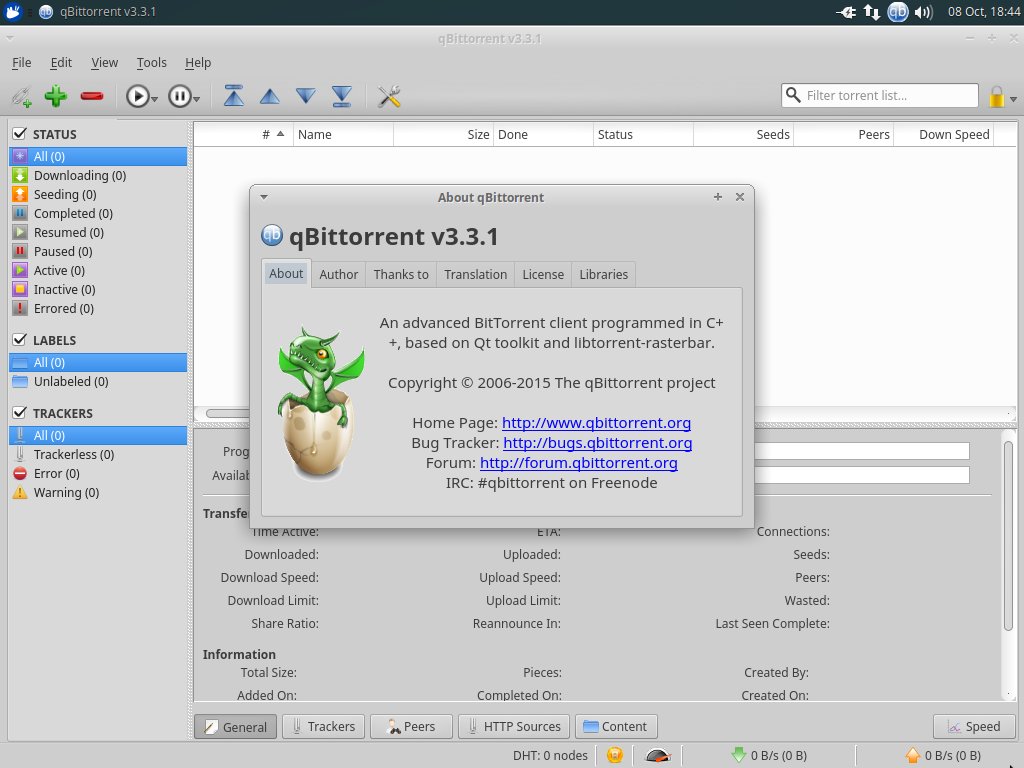 just like Deluge, qBitTorrent is another client that tries to fill the gap of uTorrent in Linux. This C++ client offers a familiar and speedy interface complete with an in-built simple but effective search engine.

While it is not as advanced as Vuze or extendable like Deluge, it has all the usual and intermediate features including support for encryption, magnet URI, support for DHT, PeX, encryption, LSD, UPnP, NAT-PMP, uTP, IP Filtering support, IPv6, RSS, labels, sequential downloading: stream torrent media files, bind all traffic to a specific interface, torrent queuing, filtering, and prioritizing and more.

qBitTorrent is also lighter and faster than Deluge making it an idle client for anyone looking for light feature-rich alternative to uTorrent. It is also a cross-platform application. So, you can easily use it your Windows, Linux, Mac OS X, and FreeBSD machine.