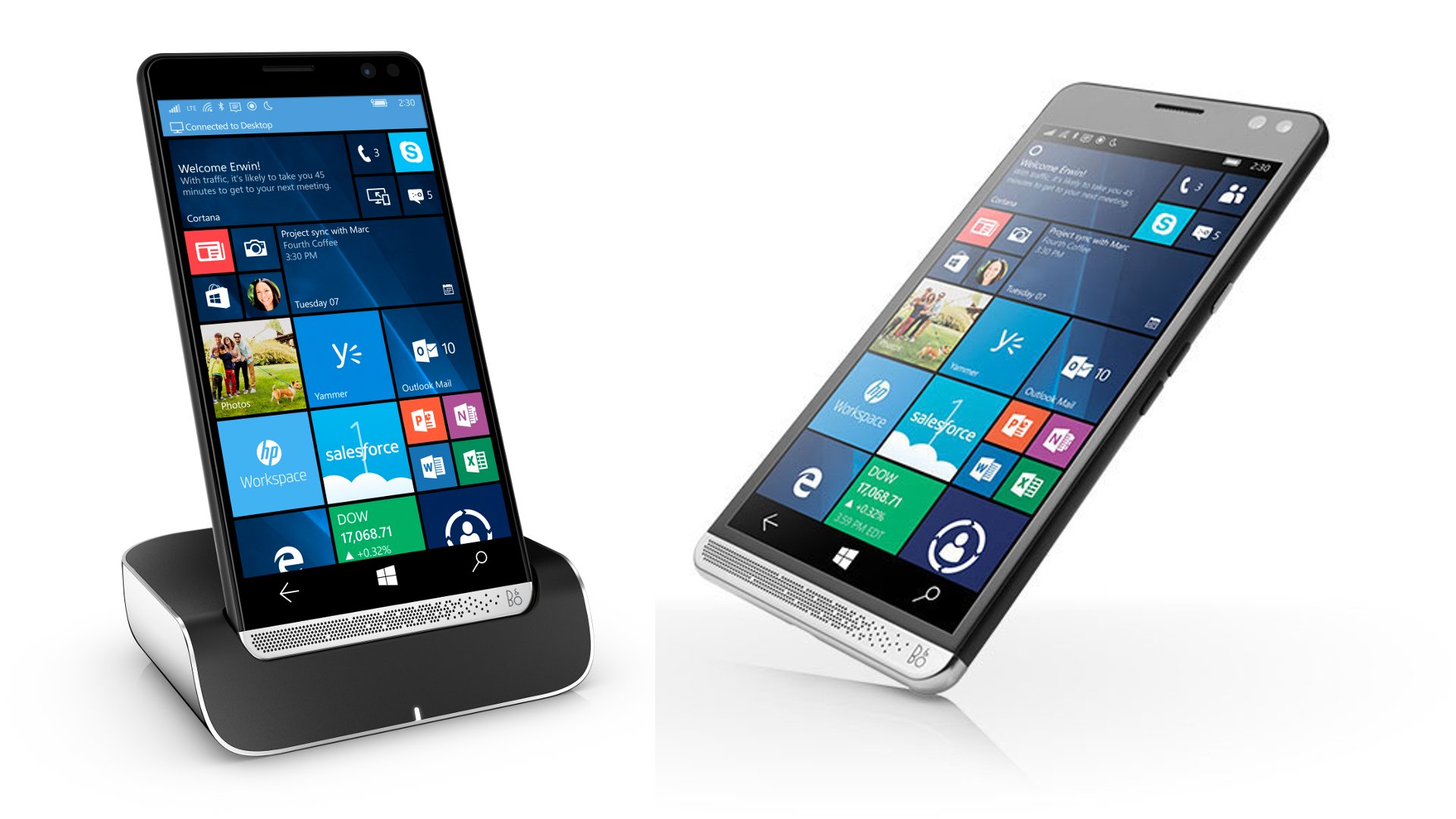 A new firmware update is now available for HP Elite X3 that brings the Windows 10 Anniversary update to the smartphone. The update is available via Over-The-Air (OTA) and also through the Windows Device Recovery tool.

According to Windows Central, the update also brings the Double Tap to Wake feature, a charging LED indicator light, and multiple tweaks and fixes. The update also fixes the camera crash issue and slow performance that is plaguing the device since its launch.