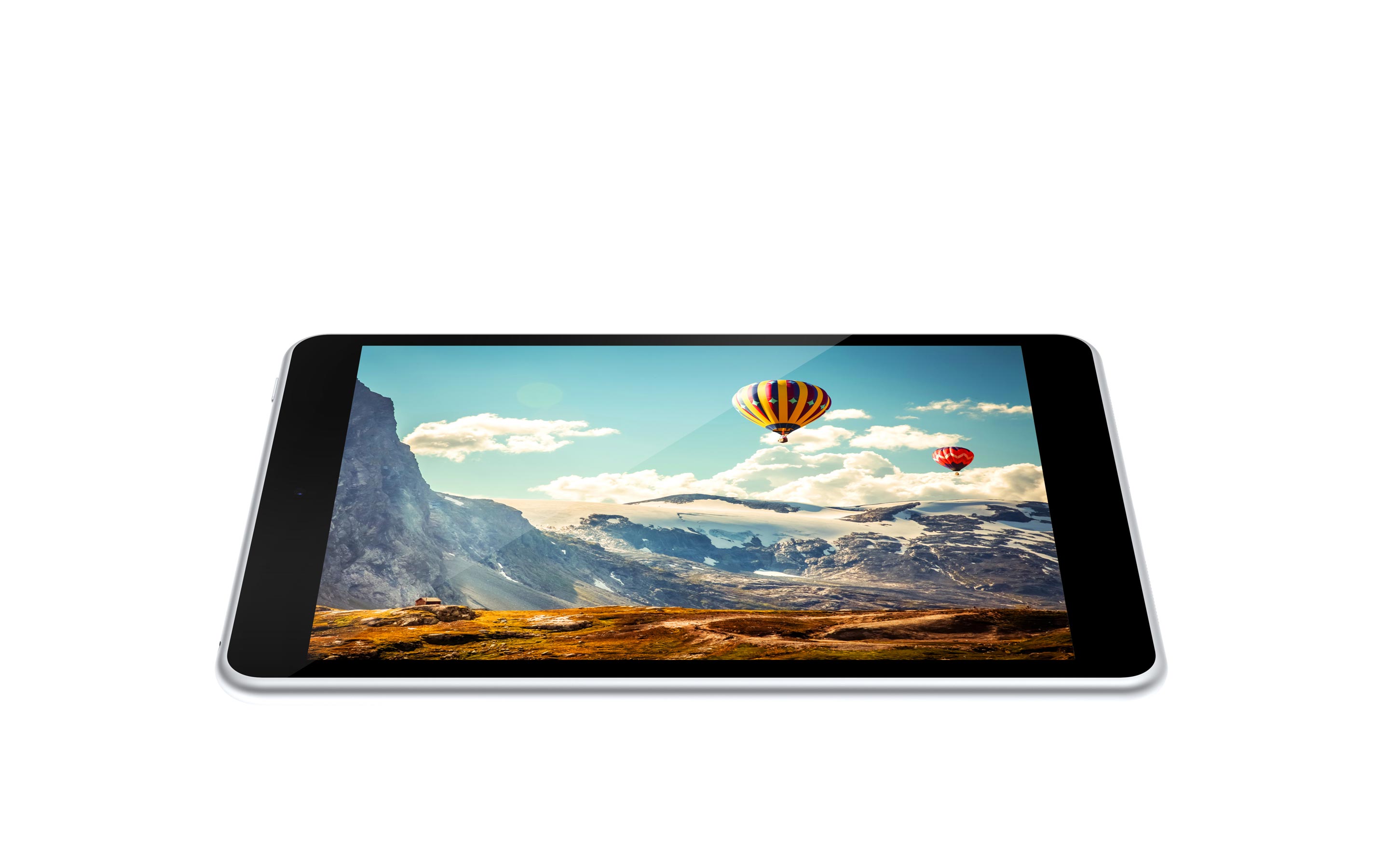 Back in November, Nokia (the part of the company that wasn't sold off to Microsoft) announced its first ever Android-running tablet, the N1. We got specs and pricing information then, along with a very vague release time frame of "Q1 2015".

Today though a rumor out of China has that down to an actual launch date - January 7. Because the translation from Chinese isn't perfect, it's not 100% clear right now if that's the day starting on which those in China will be able to purchase the Nokia N1, or just the date of its official introduction for the Chinese market.

Regardless of that, however, it looks like the "Q1" estimation is about to turn into a January release for the first ever Nokia tablet to run Android. This still doesn't tell us anything about when (or if) we might see the N1 elsewhere, since during the official announcement Nokia only mentioned China as the initial launch country. Other places are due to get the tablet at some later point in time. Hopefully that will happen soon, perhaps still inside that "Q1 2015" window, otherwise the N1's specs risk getting old soon. And the hype surrounding it may die down somewhat too.

An actual price for China hasn't been leaked yet, but the tablet should cost the rough equivalent of $249, which is the official number (sans taxes though).