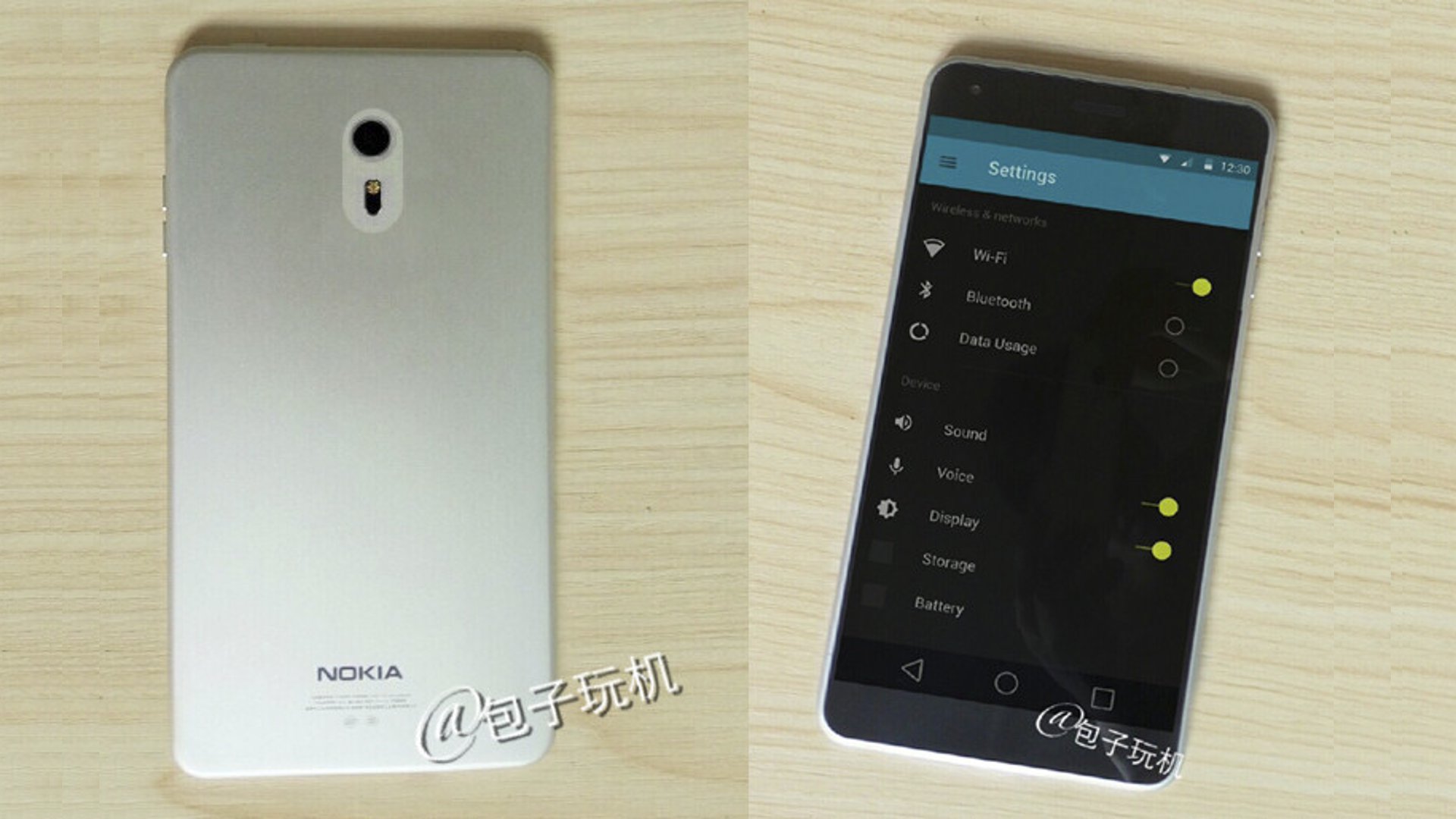 According to a recent leak by CNMO, Nokia is looking to get back into smartphone business. The site claims to have leaked images of the Nokia C1, Nokia's first-ever Android smartphone and its first phone of any kind since Microsoft bought its original phone business.

The leaked image looks like a tiny version of the N1 tablet's design, with the same minimalist look, just translated to a 5-inch, 1080p display. According to rumors the Nokia C1 is budget smartphone with an Atom chip and 2GB of RAM, and will run on Android 6.0 Marshmallow.

Earlier this summer, Nokia CEO Rajeev Suri said that the Finnish company would indeed look to make a return, by designing and licensing handsets, to the mobile market once its agreement with Microsoft expired. The deal with Microsoft prevents Nokia from selling smartphone until the end of 2015. As 2015 is nearing its end, Nokia is working on plans for 2016, which is designing smartphones and then make the brand name available to license.

If the rumors and leak are real, then we might see a Nokia smartphone sometime in 2016. We will keep a close eye and report you of any information we get.