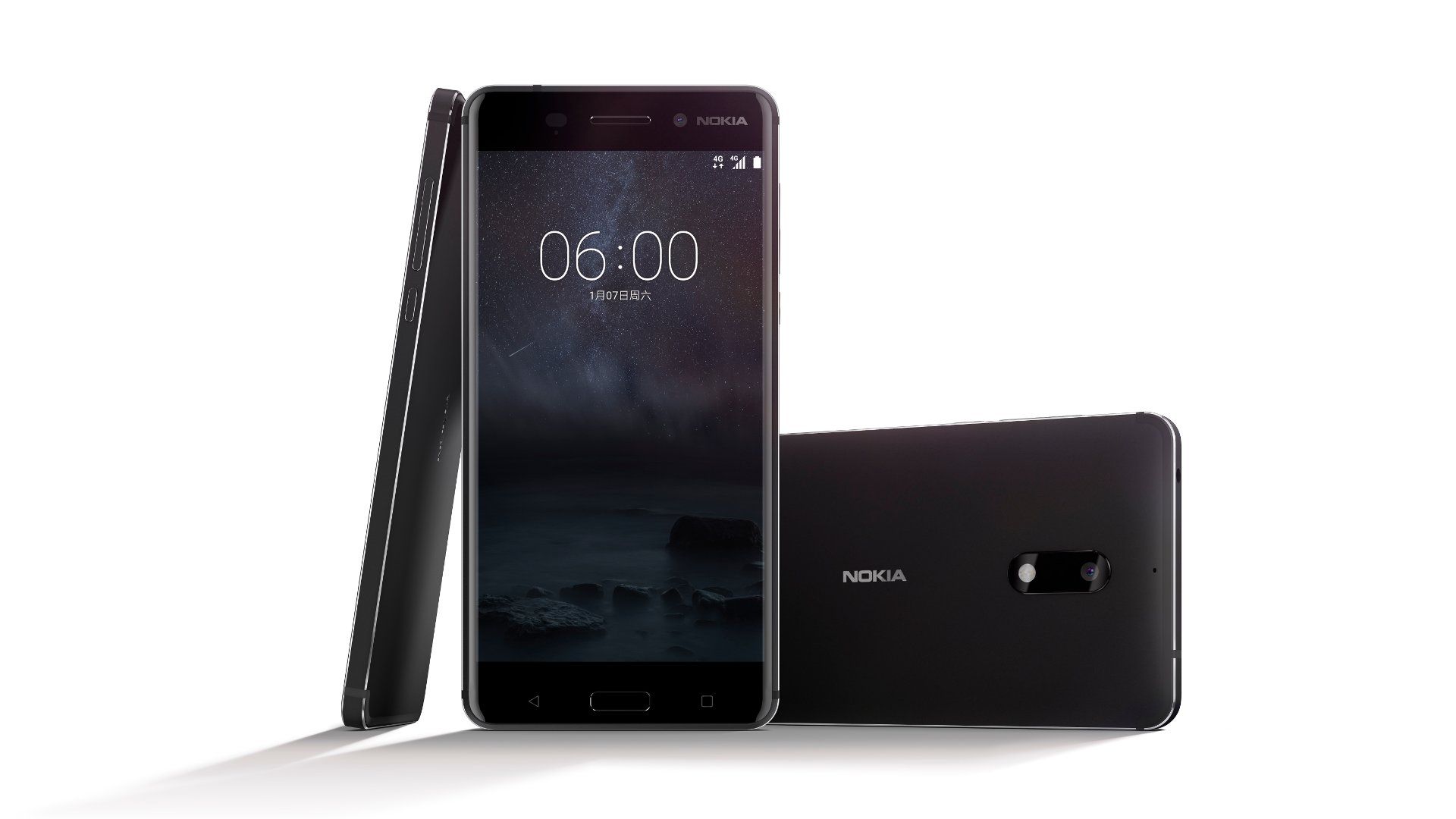 According to a recent report, HMD Global is planning to announce a number of new Nokia Android smartphones at this year's Mobile World Congress. HMD Global is a Finnish manufacturer with exclusive rights to market phones under the storied Nokia brand.

In addition, prolific smartphone leaker, Evan Blass has tweeted that the company will announce the Nokia 3, the Nokia 5 and a Nokia 6 at the MWC 2017. The company has already launched Nokia 6 in China and we expect HMD to unveil an international version of the smartphone at the MWC.

HMD Global will launch the Nokia 3, 5 and 6 at MWC, plus a 3310 homage https://t.co/lYHtSoagIt pic.twitter.com/GhZXuB0E5u

The Nokia 6 features a full HD, 5.5-inch display, Snapdragon 430 system-on-chip, 4GB of RAM, and 16-megapixel primary camera. While Nokia 5 and Nokia 3 will have lower specs to hit lower price points. Some rumors indicate that Nokia 5 will feature a 5.2 inch display with a HD resolution of 1280 x 720 pixels. The handset will also come with 2GB of RAM and a 12 megapixel camera.

In addition, rumors suggest that the company will also announce another device, a modern version of the Nokia 3310. The Nokia 3310 is primarily known for its plentiful battery life and indestructible build. Nokia released it at the turn of the millennium as a replacement to the also-popular 3210. At just €59, this new incarnation seems priced competitively enough to win over nostalgic former owners for use as a second phone.