No Windows Media center For Windows 10 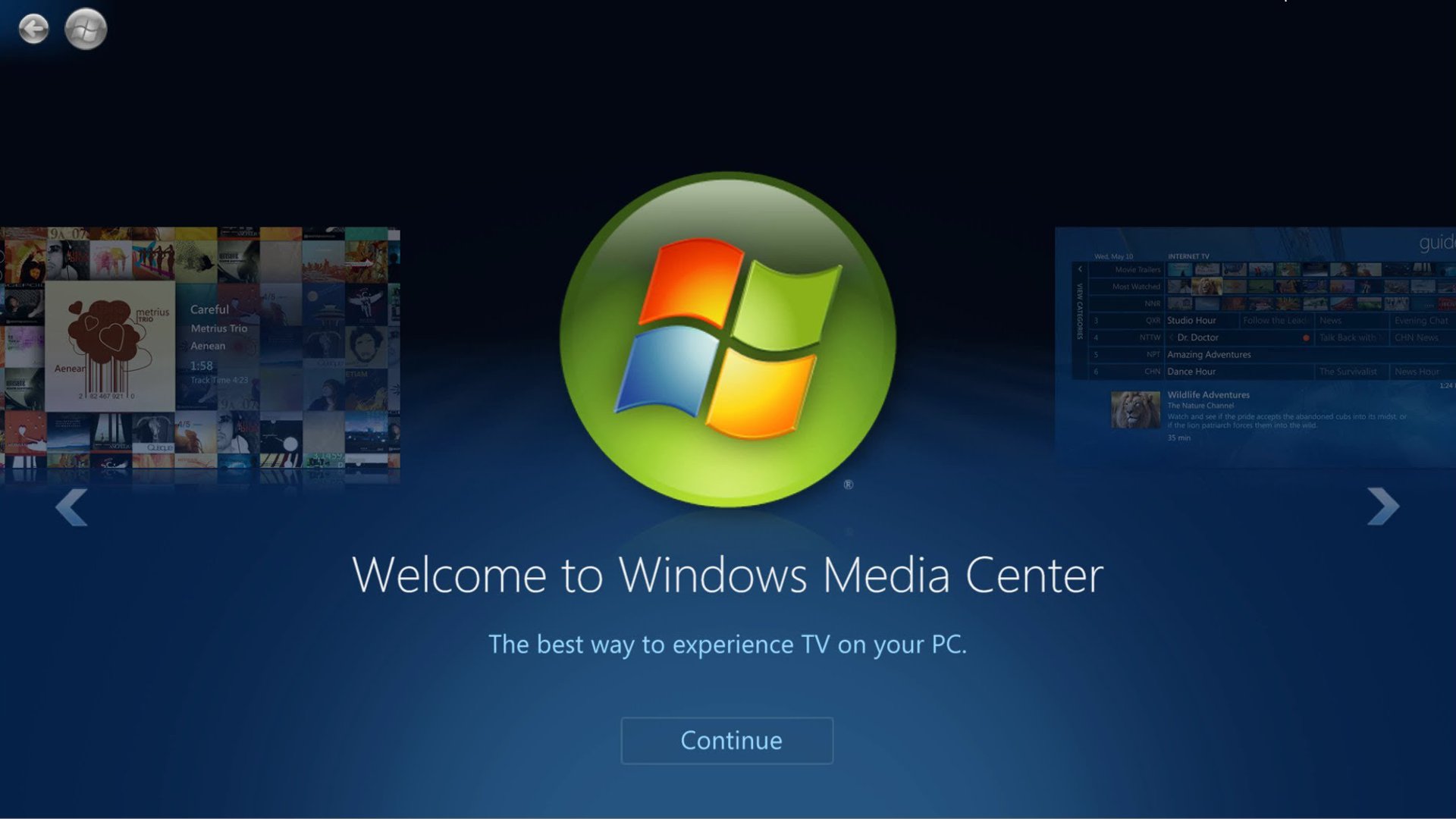 Microsoft has stopped developing Windows Media Center back in 2009, but an unmodified version of it is still available for in an upgrade pack for Windows 8. In a private meeting this week at the Build developers' conference in San Francisco, a Microsoft executive confirmed that there would be no update to the company's Media Center software for Windows 10.

Any PC that is upgraded from Windows 7 or Windows 8.1 to Windows 10 will lose the Media Center functionality, and there is no way to get it back. This move might probably will not go down well with the loyal but small fan base of Windows Media Center.

We can confirm that due to decreased usage, Windows Media Center will not be part of Windows 10.

In addition, Microsoft says that most people use Media Center to play DVD's and they are planning to bring another option to play DVD's from Windows 10.

@brianfagioli The main scenario people used WMC for was to play DVD. We'll provide another option for DVD playback in the future.

If you try to install the most recent build of Windows 10 on a PC running Media Center, you get a warning asking you to uninstall Windows Media Center before installing Windows 10.

Microsoft first unveiled Windows Media Center in 2001 as a separate version of Windows XP. Windows Media Center runs a full screen media player and supports TV channels when hooked up to a TV tuner. Several OEM partners developed standalone Media Center PCs for Microsoft in a bid to bring Windows to the living room but the devices were not able to establish a strong footing in the mainstream market. As a result Microsoft has stopped developing Media Center back in 2009 and the version that is currently available for Windows 8 is a direct port of Windows 7 version.

For those who wants Media Center, your only choice is to stick with Windows 7 or Windows 8.1 with the Media Center Pack add-on) and forgo the free Windows 10 upgrade completely.