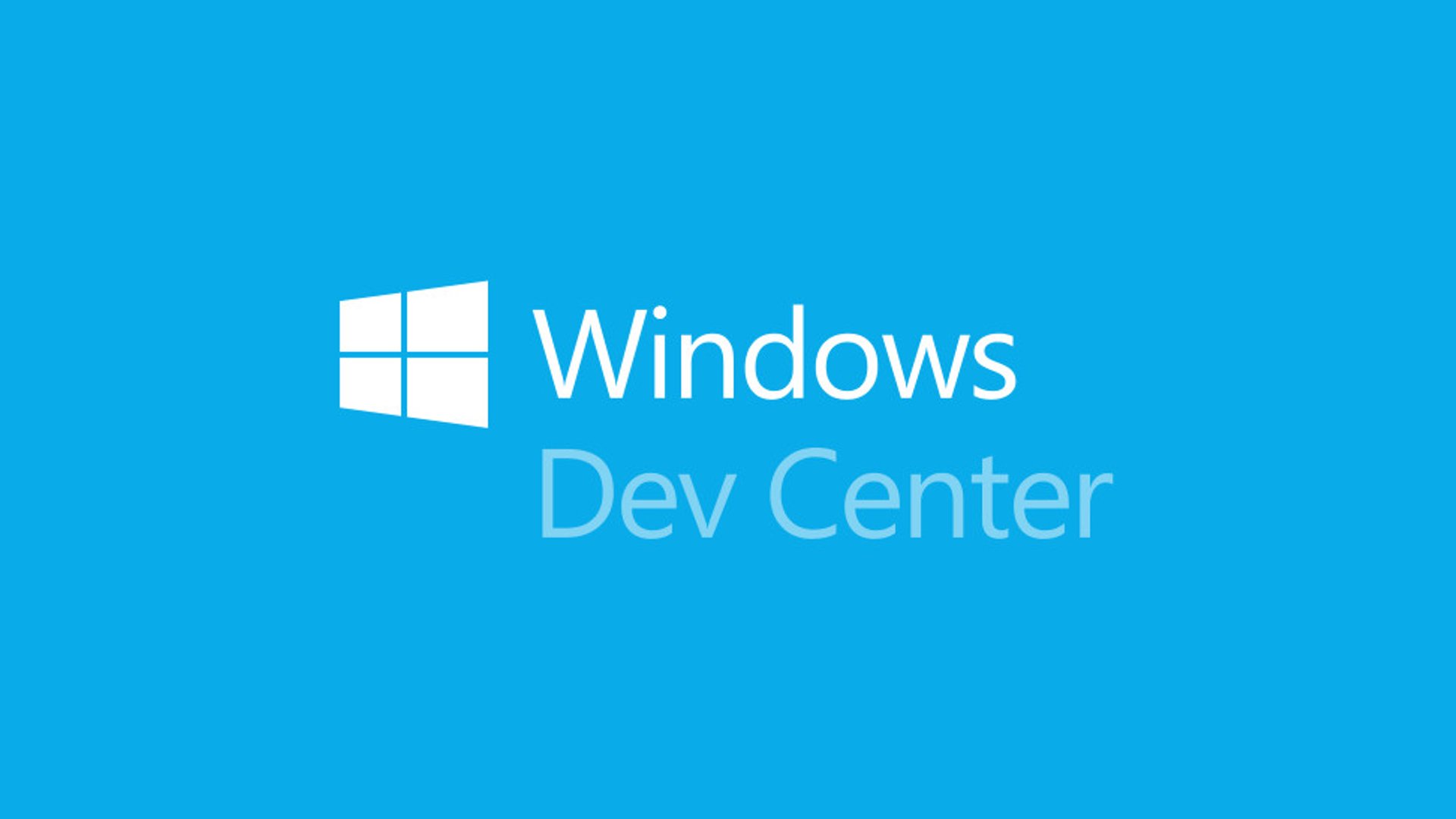 Microsoft has launched the preview of Playable Ads in the Windows Dev Center. The playable ads will change the way users interact with ads, so developers can acquire the users who are more engaged and proven to be more profitable.

Currently, when users interact with an ad for app install, they are taken to the Windows store page. While the store page displays product description, it may be incomplete and the actual experience a user can get from the app may potentially differ a lot.

With playable ads, users can interact with ads and apps without leaving the current app. The ad click will result in inline expandable app streaming: for three minutes, the user "can interact with the app as if it is already installed on his/her device". At the end of the streaming session, users can click on a link to install the app if the app experience met expectations. This way users can decide, whether they want a particular app or not.

Microsoft says this move will help developers as well as users. As per the company, users who install the game after three minutes of engagement are more inclined to use the game/app than those who just installed the app based on the product description page. This also allows developers to create an engaging experience during the first few minutes of a game to better explain its capabilities compared to screenshots.

Microsoft says that the best part about these new playable ads is that developers do not have to do anything, "no new packages, nothing". Microsoft does all the background work to give a seamless experience to the end users without you, the developer, having to change anything.

If you are an app developer, then you can use the new playable ads by log in to your Windows Dev Center account and clicking Dashboard -> Promotions -> New Campaign to create a new user acquisition campaign. If the targeting criteria is set to PC/Tablet for the Device type & Windows 10 as the OS, the creative section will show a new call to action called "Try Now". All the ad campaigns created with "Try Now" as the call to action are automatically created as "Playable Ad" campaigns on the back-end with app streams.

You can read more about "Playable Ads" by visiting the source link.