Nexus 6 Pre-Order Sold Out, Releasing On Carriers This Month 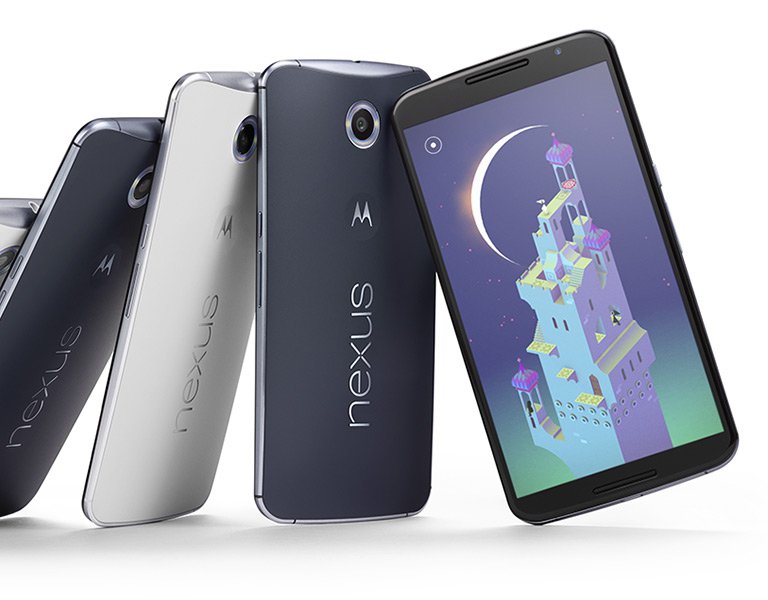 Nexus 6 Pre-Order Sold Out, Releasing On Carriers This Month

The Google Nexus 6 pre-order went live on Oct 29th, the Googles popular flagship Smartphone sold out in 5 minutes. Both the 16GB and 32GB versions of Nexus 6 were sold out immediately on Google Play Store.

The company to post a short statement on the Google Play Store: "We are out of inventory. Please check back soon." Those who were quick enough on the draw should be seeing their new phones shortly after the November 21st ship date, according to Google.

The 32 GB version of the Nexus 6 currently goes for $649 while the 64 GB version will set you back $699. Since that wasn't the case, you can expect similar rushes when the smartphone releases for retail stores and carriers.

There are only a few confirmed outlets that will sell the Nexus 6 in the U.S.: Best Buy, T-Mobile, AT&T, Sprint, Verizon, U.S. Cellular, and the sold-out Google Play Store. While none of these are currently accepting pre-orders, T-Mobile states on its site that the phone will be available to ship on November 12th.