Nexus 6 And Nexus 9 Rumored To Be Launching Today

Nexus 6 And Nexus 9 Rumored To Be Launching Today

Today is said to be the official announcement of Nexus 6 phablet by Motorola as well as Nexus 9 tablet by HTC. But don't expect a big event or anything like that - they will apparently be introduced via a blog post by Google.

This reportedly has to do with the fact that Android L isn't finished yet, though it's unclear how that has prevented Google from holding a gathering for this product launch. Both the devices run Android L from the day one. 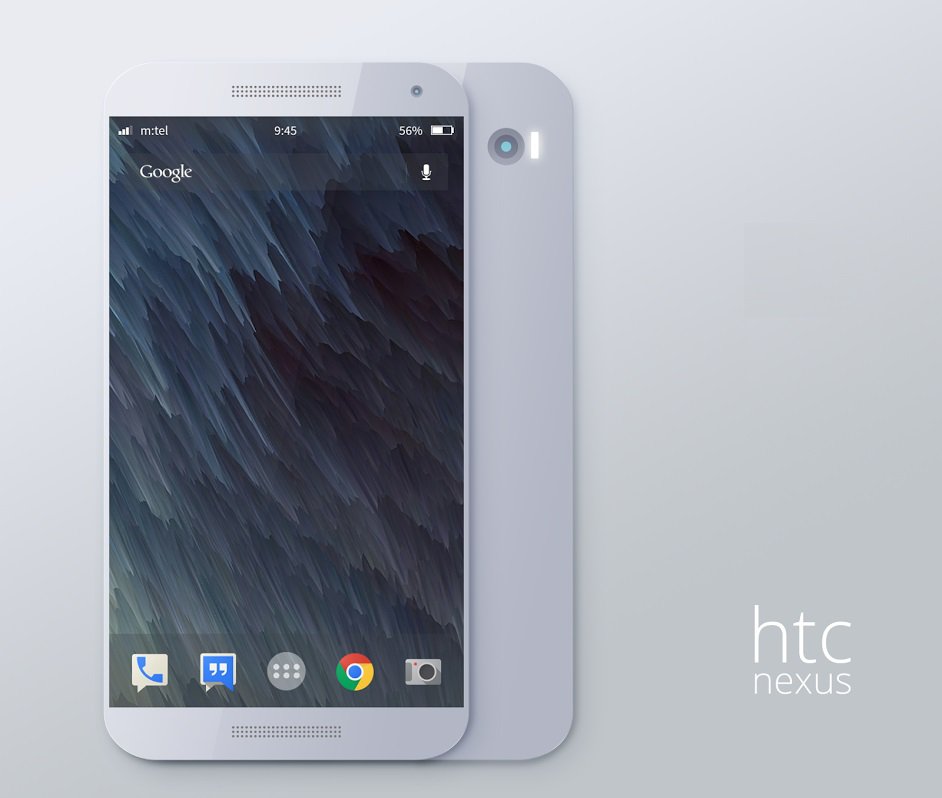 The Nexus 9 has had all of its previously leaked specs confirmed once more by yet another anonymous source. We already reported on the spec details on the tablet already; click here to view its Nexus 9 main specs.

This particular rumor comes with no additional information about the Nexus 6, but it just got a leaked press render mere hours ago.

Famous leak-agent @evleaks is officially retired, but in a sudden surge of nostalgia brought us a new leak. And not just any leak, as now we have the first official photo of the upcoming Nexus 6. The photo shows the Nexus 6 front panel and its frame which seems to be made of metal. The Google Nexus 6 is made by Motorola and reportedly packs a 5.9" QHD display, which makes it the first Nexus phablet. Earlier today, an upcoming Google video ad (the video ad shown above) of the Nexus 6 and Android L leaked.

The rest of the rumored Nexus 6 specs include a Qualcomm Snapdragon 805 chipset with a 2.65GHz quad-core Krait 450 CPU and 3GB of RAM. At the back, there's a 13MP camera with OIS standing between the two LEDs of the flash.