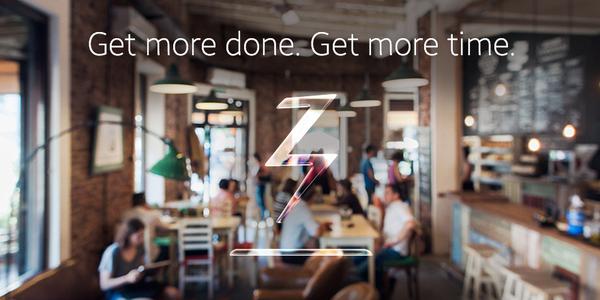 The previous Samsung Galaxy S6 teaser video focused on the camera and changed the profile pic of the Samsung Mobile account to the outline of a camera module.

The second video in the #TheNextGalaxy series is out and it's as vague as ever, but it seems to promise fast performance ("The faster I am, the more that gets done") and long battery life ("And the more time I can give to others").

I am #TheNextGalaxy. See how I give more time to others at #Unpacked. https://t.co/zfYs03p90P

This new video brings a different sigil - a lightning bolt. You could argue this is "lightning fast" and connect it to the chipset performance - Samsung's own Exynos 7420 according to rumors. Another way to read this is wireless charging, we've heard talk that the Galaxy S6 will have only a 2,600mAh battery and use wireless charging to offset the small-ish capacity. 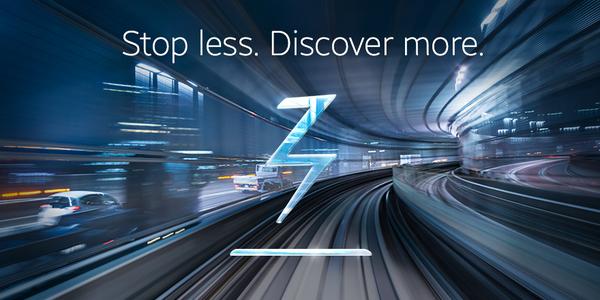 Looks like Samsung can't stop talking about the performance on its next flagship smartphone. New tweets from Samsung's official Twitter account hints that the smartphone is lightning faster and about the better performance on its upcoming devices (the Galaxy S6 and Galaxy S6 Edge). As they teasing the phone with the words "Stop Less. Discover More" and "Get more done. Get more Time".

The new flagship will be officially unveiled at the beginning of March at the MWC in Barcelona.