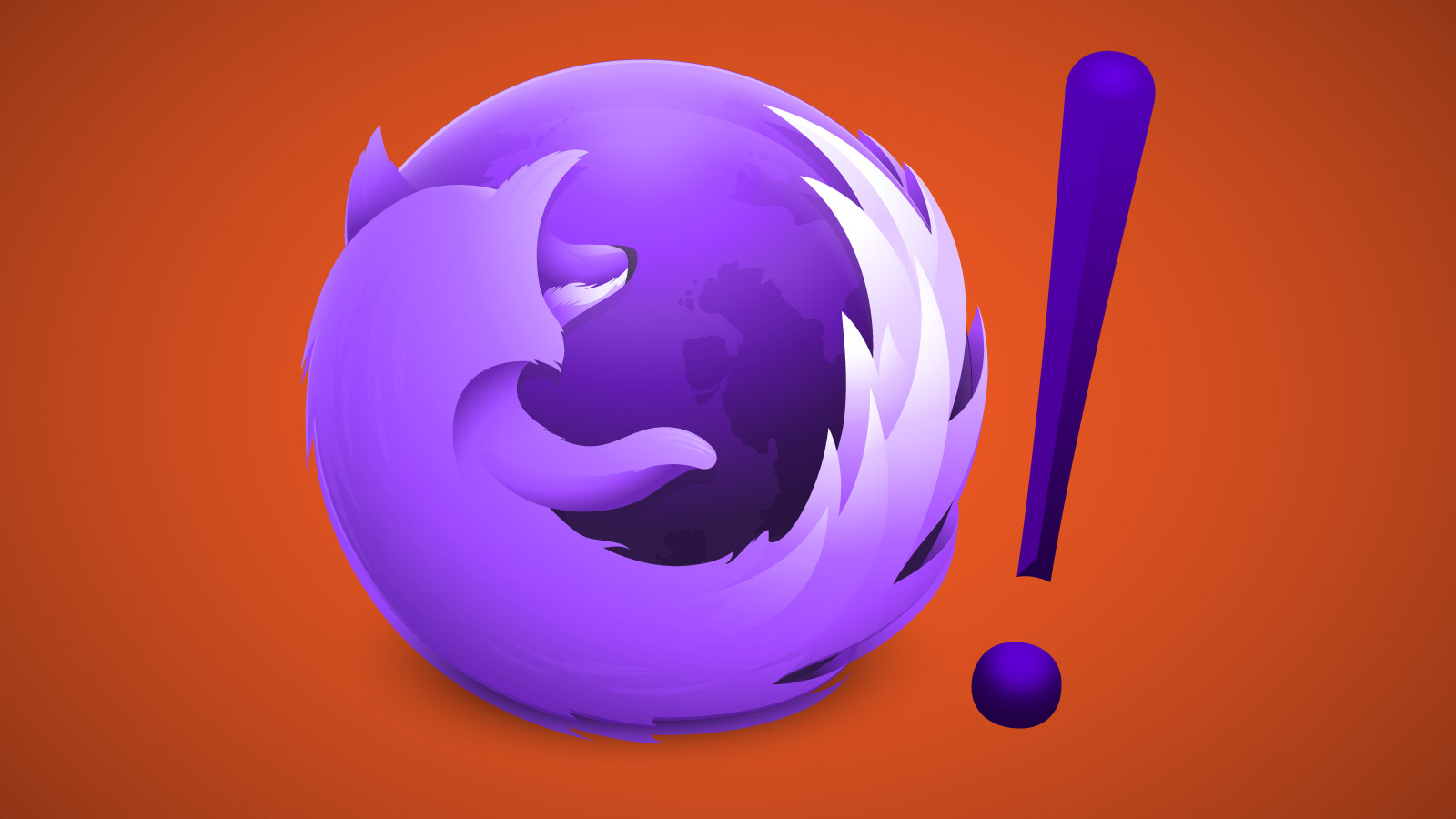 Marissa Mayer, the CEO of Yahoo, expressed her delight at the development in a release put out Wednesday.

I'm thrilled to announce that we've entered into a five-year partnership with Mozilla to make Yahoo the default search experience on Firefox across mobile and desktop.

This is the most significant partnership for Yahoo in five years and we're so proud that Mozilla has chosen us as their long-term partner in search.

She added that Yahoo developers have been working with Mozilla to create "a clean, modern, and immersive search experience" that'll come first to US-based users of Firefox, with other parts of the world following in 2015.

Mozilla's Chris Beard said the agreement with Google, which has been in place since 2004, "came up for renewal this year, and we took this as an opportunity to review our competitive strategy and explore our options."

For those who hate these changes, you can always change your default search engine by following this Mozilla support article.