Mozilla Firefox Is Getting New UI As Part Of Project Photon 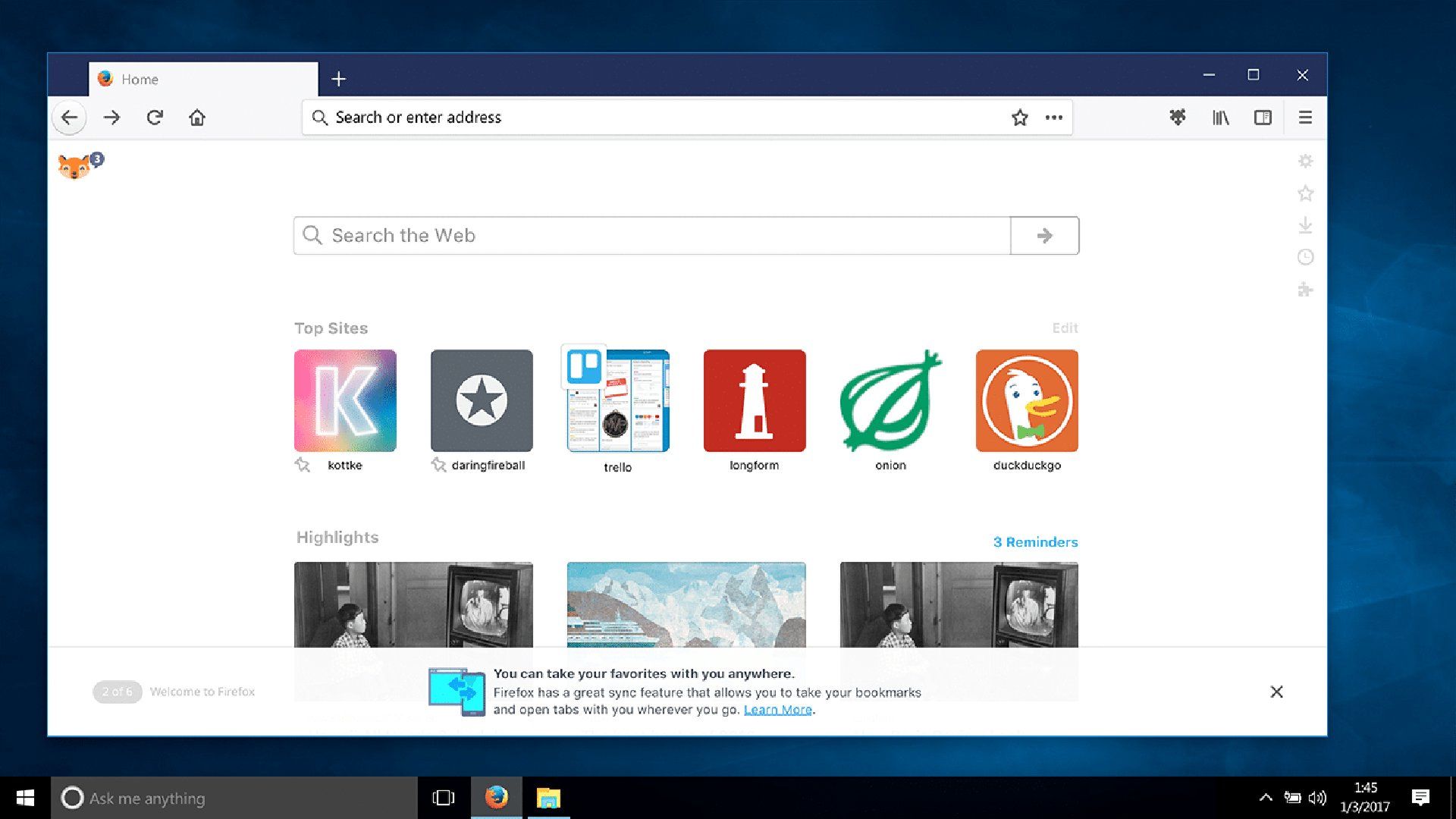 Mozilla is planning to redesign its Firefox web browser with a brand-new look as part of project Photon. This newly redesigned UI will debut in Firefox 57 that is due in November. However, it is hard to keep things secret in today's world of internet. Recently, a handful of tentative mockups of this upcoming redesign have slipped out online, as German-language website soeren-hentzschel.ht reported on at the weekend. 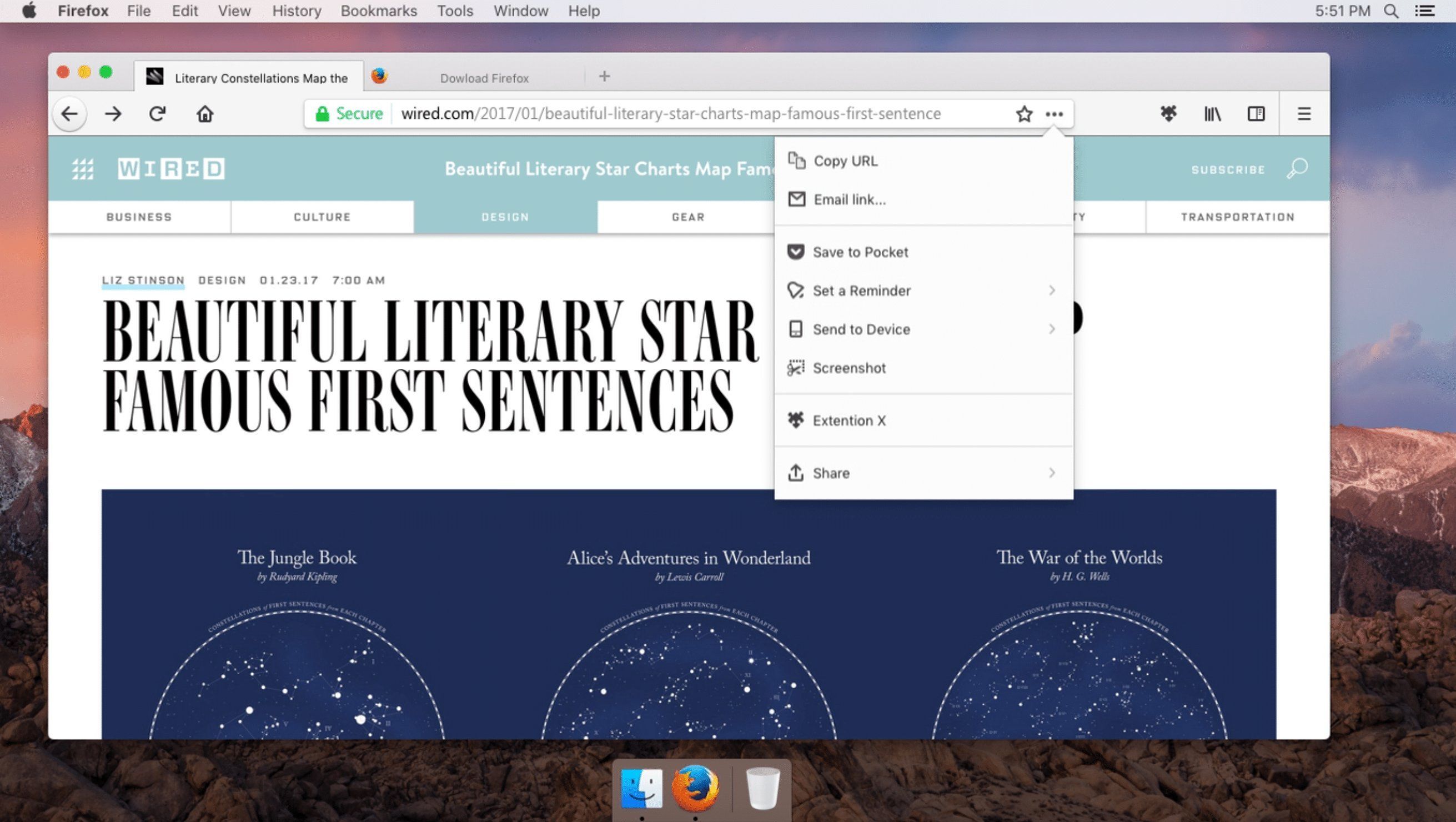 From the screenshots, we can see Mozilla is going for square tabs, an always visible forward button, and a new home next to the refresh button in the main toolbar (it now sits in the Awesome Bar). Talking of the awesome bar, you will notice that it is center aligned in the browser.

A new action menu, referred to as an "arrow panel" on the Mozilla bug tracker, is also accessible from the Awesome Bar/URL bar. This "arrow panel" offers additional page actions, including bookmarking via Pocket, email, share and more. You might have noticed that the new tab/start page is looking a little different too.

Please note that the images are mockups and the finished look may deviate from what is shown here, as features and tweaks are made based on feedback and testing.

This newly redesigned Photon UI will debut in Firefox 57, which also brings new "Web Extensions" framework. The "Web Extensions" is Firefox next generation add-on framework that offer various futures including proper multi-process support. Mozilla has recently killed Plugin support in Firefox 52 with the exception of Flash.

Mozilla will also remove support for the current framework for addons, thus retiring thousands of 'classic' add-ons now available. In addition, if things go as planned, then Firefox 57 might even ship with the new Quantum web-engine. Mozilla will release Firefox 57 in November this year.