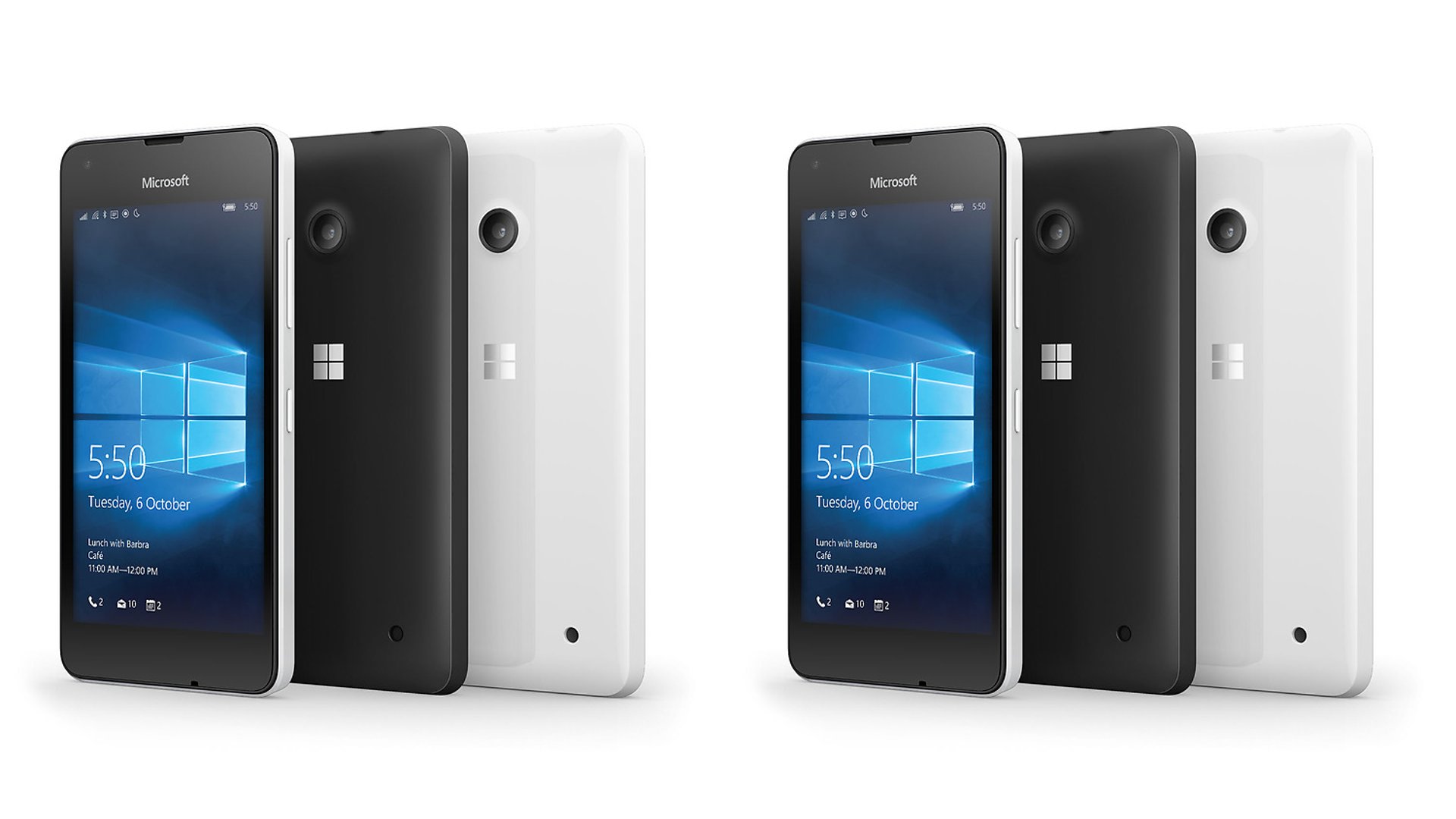 According to recent reports, Microsoft is currently in the process of rolling out a new Windows 10 firmware update for its Lumia 550 smartphones. However, the update does not bring the "Double Tap to Wake" feature that has been included in previous firmware updates for the Lumia 650, 950 and 950 XL phones.

While Microsoft has not clarified why the "Double Tap to Wake" feature is not available to Lumia 660, we guess that due to the being a budget smartphone, Lumia 550 simply cannot support the feature for this new firmware. However, according to reports, it brings along some camera-related improvements as well as improvements related to Wi-Fi, Cellular, Bluetooth, and GPS. Some stability-related improvements are also there, as are some general bug fixes.

To see if your unlocked Lumia 550 is getting this update, go to Settings -> Update & security -> Phone update -> Check for updates.