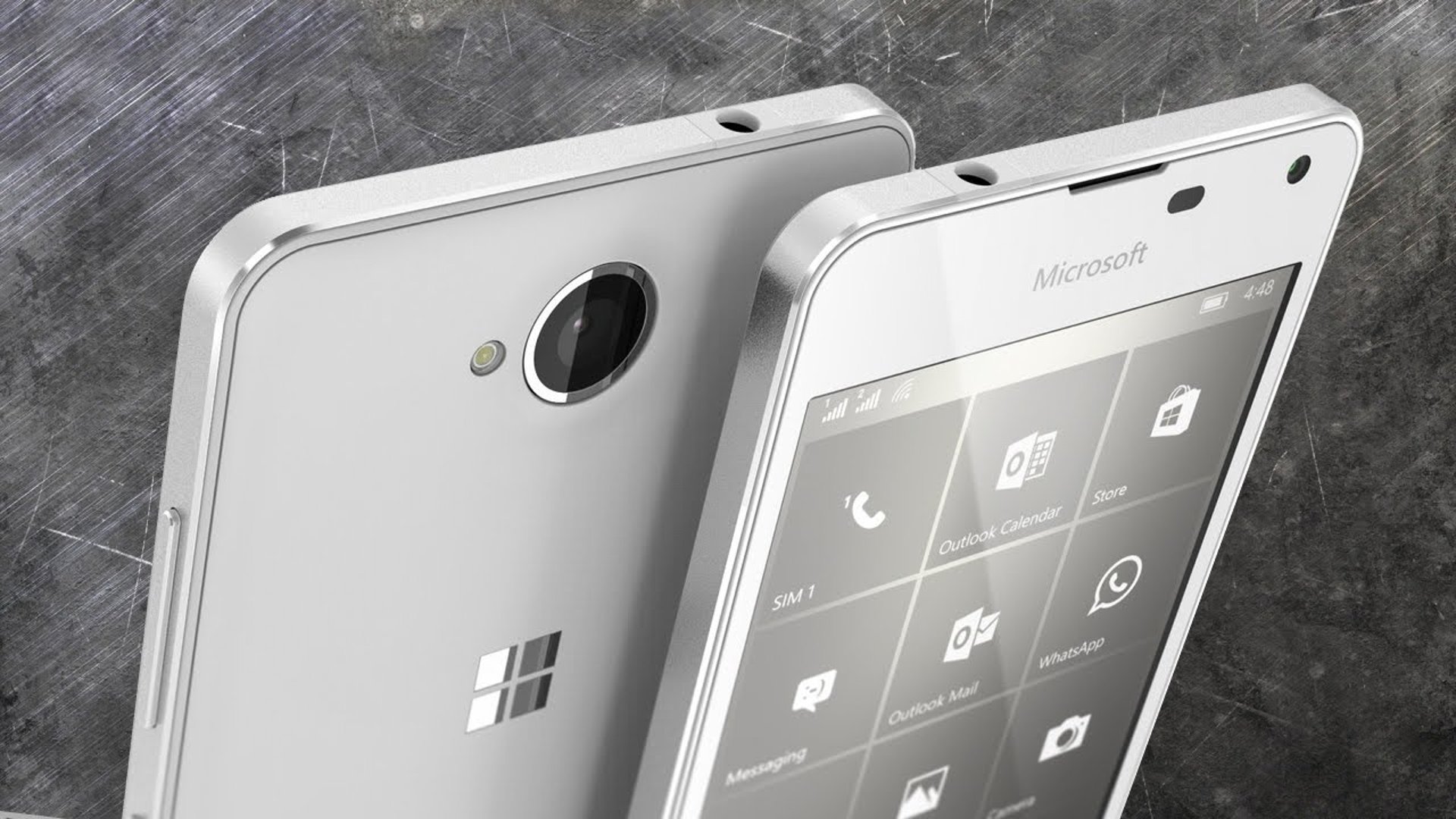 According to a recent report from Windows Central, Microsoft plans to officially unveil Lumia 650 on February 1, 2016 as the last Lumia smartphone.

The sources close to Windows Central has revealed that the announcement will be relatively mundane and not exactly worthy of a press event as Microsoft does not plan to add to the Lumia line for the rest of 2016. It is believed that Microsoft will reveal details about the device, including pricing and availability, through their official blog.

Although there are still questions regarding two other Lumia phones – the Lumia 750 and Lumia 850 that were supposedly canceled, Windows Central believes that Microsoft will shift its attention to the rumored "Surface phone" once the Lumia 650 is out of the way.