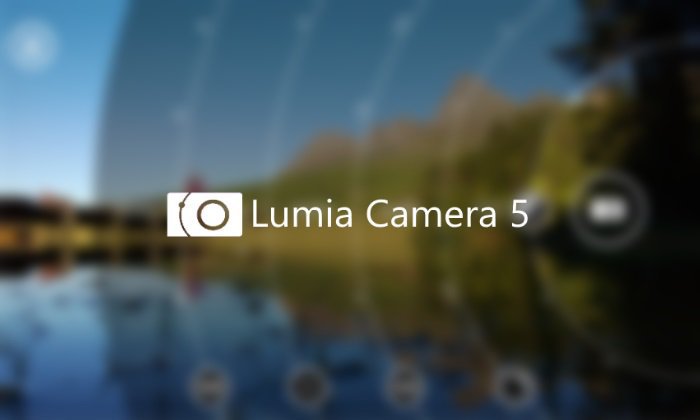 It has been a pretty long road to the Lumia Denim update for Nokia users. Microsoft announced the update back in September, and said that it would bring some solid updates to Nokia Windows Phone handsets, including faster camera speeds, better low-light photo quality, 4K video recording, and "Rich Capture" which is essentially auto HDR and other auto camera settings functions.

From the various change logs that we've seen, it does sound like the Lumia Camera 5 will be adding a lot more automatic settings functionality, so it could be that the Classic version will offer users more manual control.