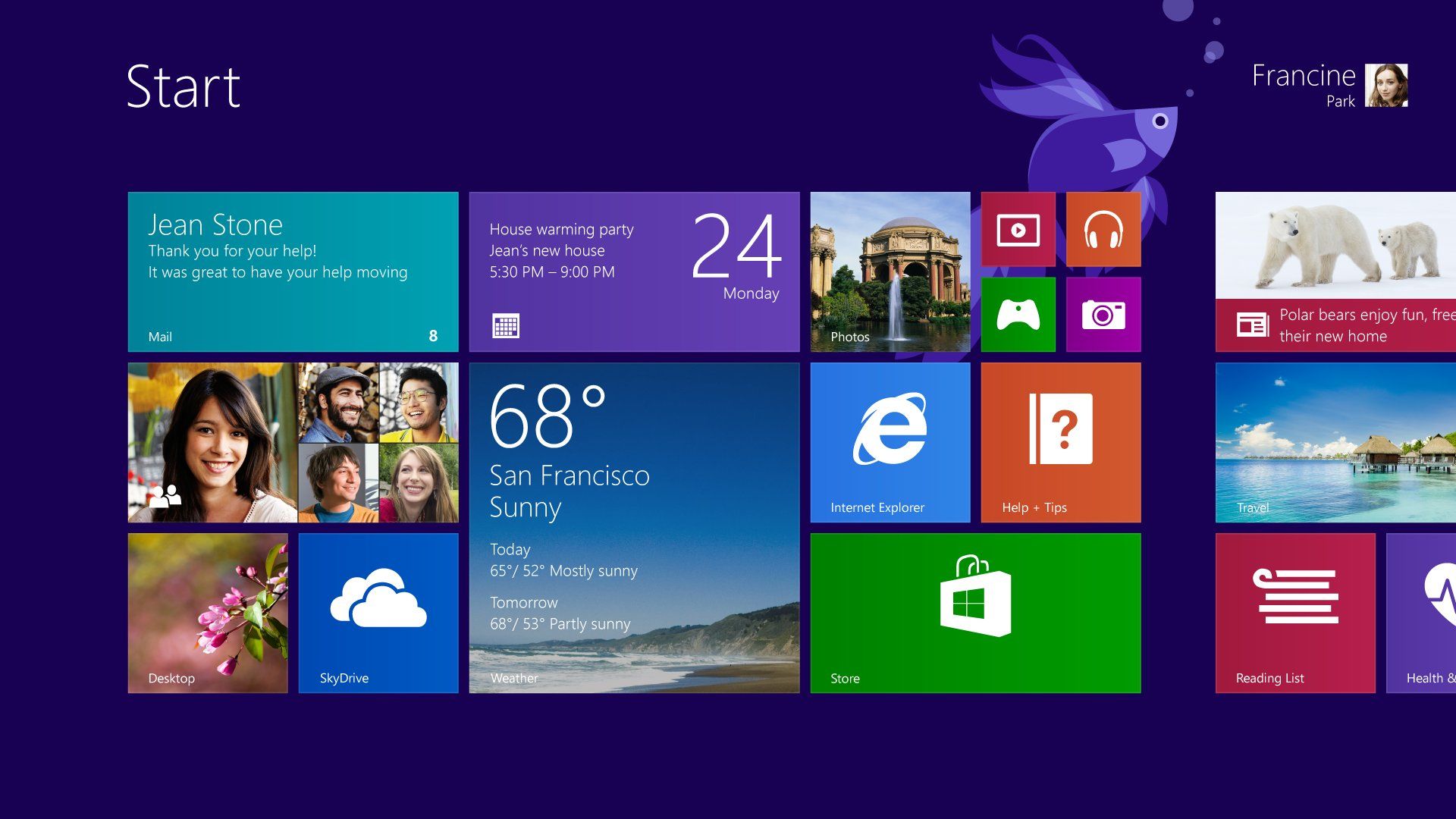 We already know about Microsoft's plan to block updates to all Windows 7 and Windows 8.1 PCs running on the latest Intel or AMD processors, but what we do not know is when. Now, we got the answer. Starting this week, Microsoft has effectively blocked all updates to old versions of Windows that are running on new processors.

Users of these older Windows versions are reporting that they are no longer able to receive updates, even critical security ones. And their only fault is trying to run an older, but technically still supported, Windows version on super recent and more capable Intel 7th Generation Core processors (more memorably known as Kaby Lake) and AMD Ryzen processors. Although both Windows 7 and Windows 8.1 are perfectly capable of running on these processors, Microsoft decided to block updates. 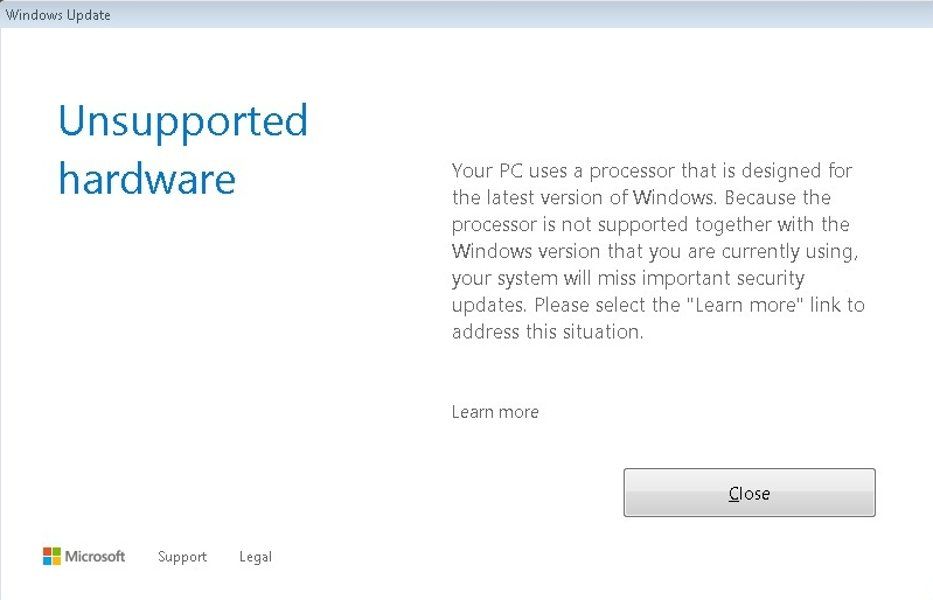 The situations with 6th generation Intel "Skylake" chips are less well-defined, with some models still receiving updates. Certain Skylake models shipped by 16 specific OEMs will continue to receive updates. However, other Skylake systems will need to upgrade to Windows 10 to receive ongoing updates. Apparently, the support for Skylake systems boils down to whether there is someone willing to do the heavy lifting to make sure updates of older Windows versions will work without problems on those processors. Microsoft certainly is not willing to do it, but 16 OEMs were, which is why those Skylake processors shipped by these OEMs are lucky to get updates.

Although Windows 7 and 8.1 would run fine on Kaby Lake and Ryzen machines, Microsoft still need to do test and validate their updates for these processors. Unfortunately, the company is not willing to put more resource on Windows versions that are at their end of life cycle. Since, Windows 7 is technically on life support since 2015, Microsoft's decision to not support systems with processors that were introduced after this time seem entirely reasonable.

However, Windows 8.1 is still in its mainstream support period, during which it should receive not just security fixes, but also functional improvements. In addition, Windows 8.1 already includes native support for USB 3 and NVMe - something Windows 7 lacks. So, the decision to not to support the latest processors in an operating system that is still fully supported rises many questions. It looks like Microsoft is dead set on forcing people to upgrade to Windows 10, even if the OS version is in mainstream support period.

While Microsoft did leave hints, even explicit warnings, that it might flip the switch soon, the company never really said when. Nonetheless, its advertised reason of why it no longer supports running older software on newer hardware is not going to fly for many of its customers. Especially when it is seen as a veiled attempt to force users to upgrade to Windows 10.