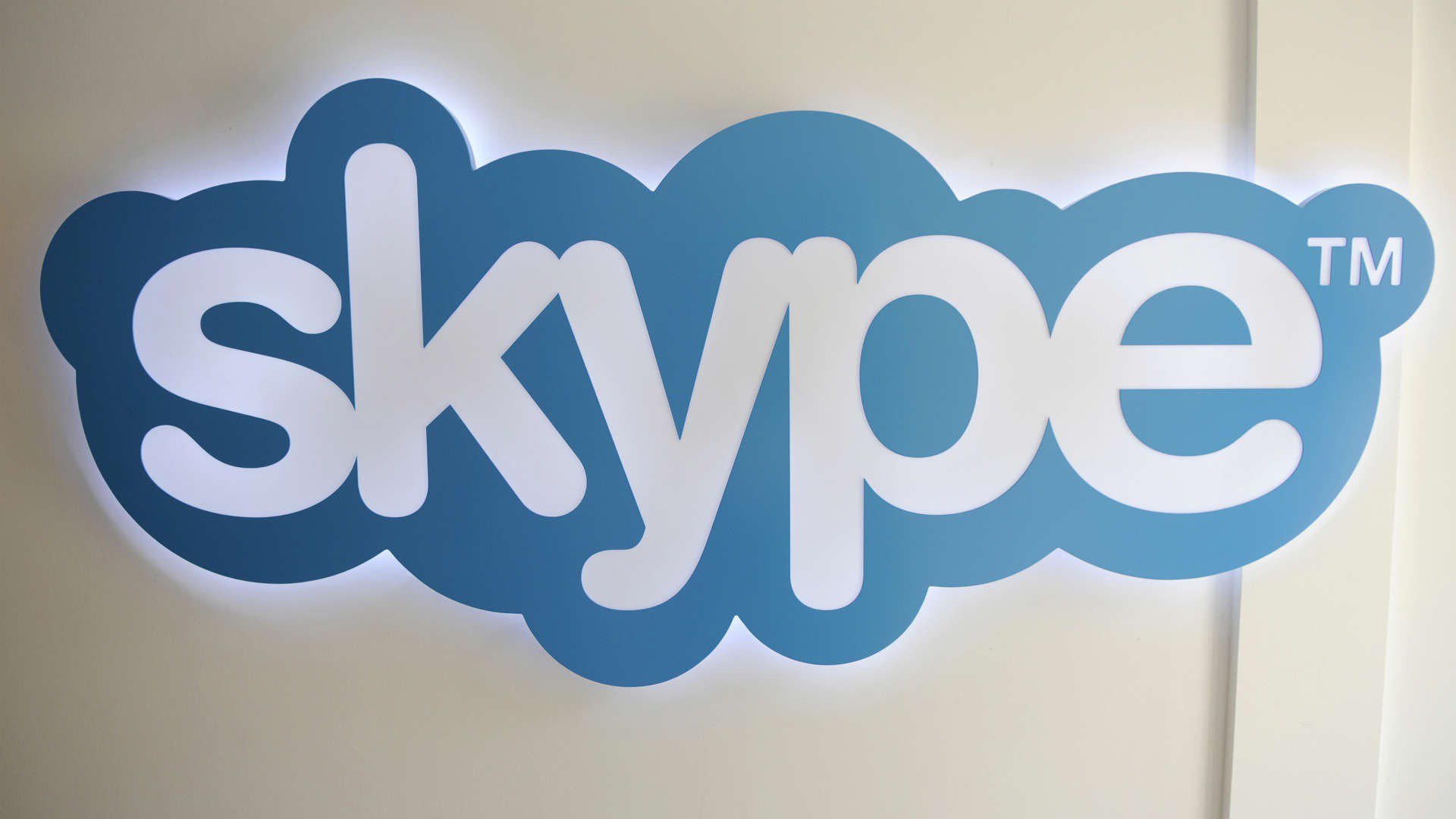 Microsoft has announced that Skype 5.0 for Linux has entered Beta stages of development, after being in Alpha for more than seven months. With this announcement, Microsoft has bumped Skype's version to build 5.0 from 1.17. This also bring the feature of Linux edition on par with the Android, iOS, Mac, and Windows builds.

Since the launch of Skype for Linux Alpha a few months ago, we have been focused on building a new experience that is in line with Skype's ongoing transition from peer-to-peer to a modern cloud architecture. We want to create a Linux version of Skype that is as feature rich as the existing Skype on desktop and mobile platforms. Today, we're pleased to announce that we are ready to take the next step and promote Skype for Linux from Alpha to Beta.

Beyond the usual bug fixes and performance improvements, some of the top user requests have made it to the beta. In an effort to transition Skype from "peer-to-peer to a modern, mobile friendly cloud architecture", Microsoft plans to do away with all different versions and just have a unified cross-platform client. Proceeding on this track, the Skype team has added the following features:

You can download Skype for Linux Beta version 5.0 by visiting skype.com/download. Depending on your operating system, you must choose between DEB or RPM. If you are using Ubuntu, Mint, or Debian you will want the DEB. Fedora users should choose the RPM.