Medicine In The Age Of Nanotechnology 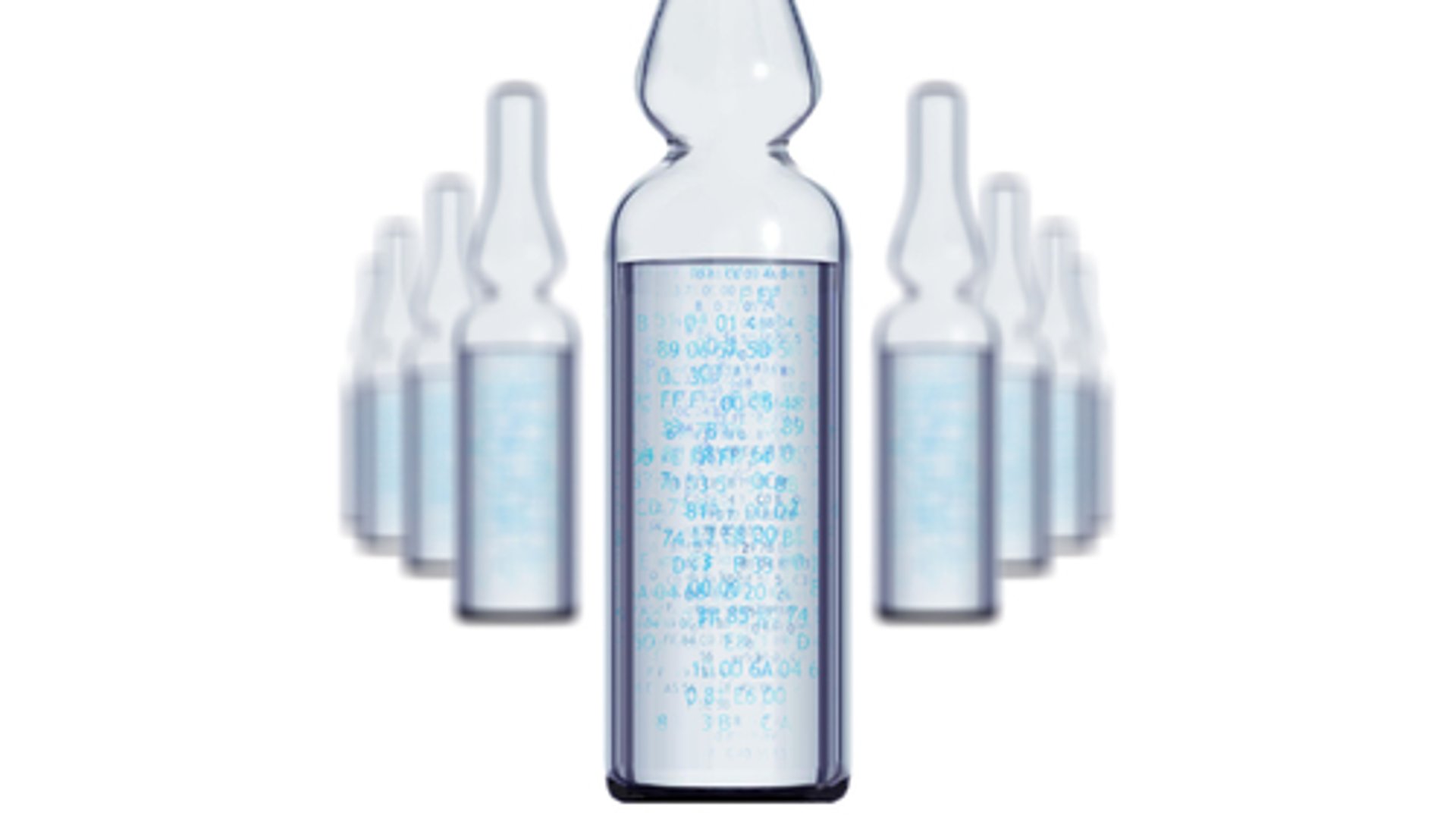 The miniaturization using Nanotechnology has been one of the biggest advances that the human race has managed to make. If we weren’t able to move on from vacuum tubes, then computers would still be the size of a room and phones the size of bricks.

Once you get to a certain scale, however, you begin to enter the realm of nanotechnology. Ranging from one billionth to one ten millionth of a meter, smaller than most cells and viruses, these materials don’t behave in the ways that we are used to them behaving. Medicine is one such area in which these different qualities can have a remarkable impact.

To qualify as nanotechnology, the materials are required to be between 1 and 100 nanometers, or about 1/70th the size of a red blood cell. Materials of this size can easily slip between cells or through cell membranes, meaning that medicine can be delivered in a more efficient manner. Nano-sized needles could potentially be used to deliver drugs without breaking the skin and, as a result, put drugs much closer to where they are needed instead of having to be metabolized by the body.

With particles so small, however, there is a need to properly hold and contain the particles. While glass and metal are both resistant to particles passing through them, they aren’t always practical both in terms of cost per unit and overall weight. Plastics are a good way to go in this regard, and the use of proper seals means that there won’t be any leaks or spillage during transportation.

One of the advantages of nanotechnology is the ability to be deployed in large numbers, with many different jobs being done at once. These nanomachines can be tailor-made to detect certain chemical markers that are indicative of cancerous cells. Since these machines take up so little space and are near the size of the chemicals they are intended to detect, they are extremely accurate. In addition, multiple tests can be run simultaneously.

These tests aren’t limited to cancer detection. Potentially any testing that is done today could use nanotechnology in the future to increase the detection speed and accuracy. Testing sequences could be developed to cover everything from cancer to genetic diseases to bacteria and viruses, all within a single testing medium.

When used in conjunction with personalized medicine, nanotechnology has the potential to have a major impact on how cancer is treated, possibly moving us away from conventional treatments, such as radiation and chemotherapy. Nanoparticles made of silicon and metal can be made to attach themselves to antibodies. These antibodies are designed to attach themselves to cancerous and abnormal cells. When electromagnetic waves are directed at the nanoparticles, they heat up, destroying the cancer cells while leaving the immediate surrounding cells alone.

Size is the major advantage that nanotechnology has over traditional medicine and technology. Coating nanoparticles with cancer fighting drugs means that the drugs can be introduced into the cell more directly and have a greater effect than they otherwise would have. Using similar methods for detection, by having tailor-made particles that attach to chemicals given off by cancer cells, drug delivery will be more targeted than ever.