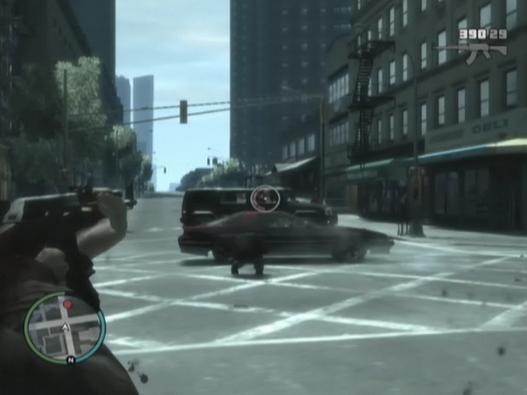 In both of the missions mentioned above, you have a choice of killing one person or another, but only one of them. You can make the right decisions on both the missions, follow the simple steps below

Analyze what you get from killing each person. Killing Playboy X will result in Dwayne being grateful and offers his friendship. This will unlock his ability to send two gang-members to your location almost anytime, AND he will give you the house of Playboy X, the guy who you kill. Not only does this mean an extra place to save and store your car, a secret clothing set in inside there... Killing Dwayne results in Playboy X giving you some money, but cuts all ties to you in the end.

Make your choice and take out whoever you want. I suggest Playboy X because Dwayne's ability is almost invaluable to me and we all want an extra safe house in the game right?

"Blood Brothers" This is tough, Francis wants you to kill Derrick, but Derrick wants you to kill Francis. They will meet in a park while you are on top of a nearby building with a sniper rifle. A McReary family member will fall, but which one?

This is easier to analyze. Killing Francis gets you nothing but Derrick's gratitude. Killing Derrick results in Francis thanking you and giving you a better explanation of the LCPD Most Wanted system and the ability to call off any 1, 2, or 3 star chases.

Pick who you want to take out and do it.

There is certain logic behind why you get a benefit from killing Derrick, but not Francis in "Blood Brothers." People are less likely to kill Derrick because Derrick is an innocent man and you will usually take sympathy upon him. Francis however, is a corrupted cop and many people will want to get rid of him to spread well throughout the game.